Home VIDEO GAMES Editorials 4 Assassin’s Creed Traditions the Movie Should Continue, and 1 It Should... 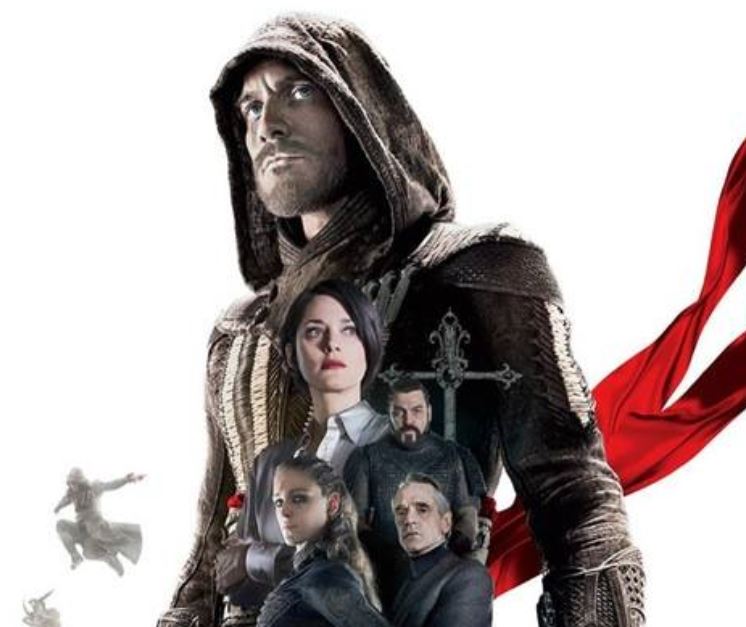 With no main Assassin’s Creed game coming this year, the movie has some extra big boots to fill. It somehow needs to manage being an important entry into the franchise, while being enjoyable for the uninitiated.

Since the very first game in 2007, Assassin’s Creed has had a big emphasis on combat (which you might not expect from a creed that urges you to “hide in plain sight”, but hey). It has gone through many iterations, but has always remained stylish at the least.

Naturally, being such a big part of the series, well-done fight scenes are a must. If the rest of the movie isn’t up to scratch, at least we can console ourselves with some great sword fights.

From what we’ve seen in trailers, it all looks very slick and well-choreographed, but perhaps a bit too much? They should still be fights, not dances to be executed perfectly. However, we’ve seen little of it, so it’s too early to judge.

Another bone in the back of the Assassin’s Creed series is the free-running, or parkour. Parkour is an assassin’s best friend. It allows them to travel quickly across a city, to escape enemies, and to find creative ways to their target.

Much like the combat, it has always been very stylish. Chases in the Assassin’s Creed games are very intense, no matter what side of the chase you’re on. If it can nail this, then the movie most assuredly has the cool factor.

From what we’ve seen, the Assassin’s Creed Movie boasts some stellar stunt work, including a leap of faith that’s actually real! If you’re looking for justice for the source material, you can’t get much closer than that.

[Spoiler Alert] Ever since Desmond bit the dust in 2012’s Assassin’s Creed III, the modern-day storyline has been neglected. Each game’s modern story from thenceforth has seemed to be setting up something cool for the next one. Something cool… that never happens.

At this point, a lot of fans don’t care about the modern story anymore, but just want to see Assassins and Templars in the past.

This is where things get tricky. The modern-day storyline needs to be critical enough to get many disinterested fans back on board, but not so critical that it alienates people who have never played the games, or gamers who didn’t watch the film.

However, the trailers haven’t included any of the first civilization stuff that has been gradually building in recent games. So, either they’re keeping it under wraps, or we’re getting a different kind of storyline (which wouldn’t necessarily be a bad thing).

This isn’t strictly speaking of tradition, but it would be nice to see some references to the games.

The movie is set in the 15th century, the same kind of time that Ezio is around. It’s also set in Spain. We know that Ezio has been to Spain at least once, so… maybe?

Of course, a cameo from Ezio Auditore himself is probably a bit too much to hope for, but it would be nice to see some minor characters return, at least.

5. One Thing to Avoid

If you’re a woman in the Assassin’s Creed universe, you’re likely not in for a good time. God forbid you should develop feelings for one of the hunks running the show, you might as well sign your own death warrant.

It would be refreshing to see a love interest who isn’t just killed off to drive the protagonist forward. At this point it’s just lazy writing. 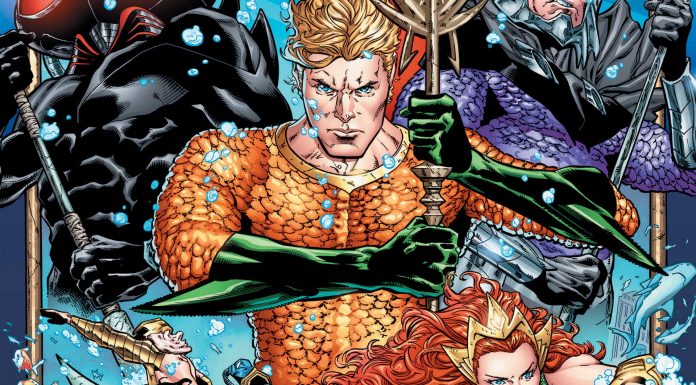 Aquaman #1 Review: The Adventures of Mera (and Aquaman)!

Evan Peters Says Apocalypse Will Be Biggest Yet