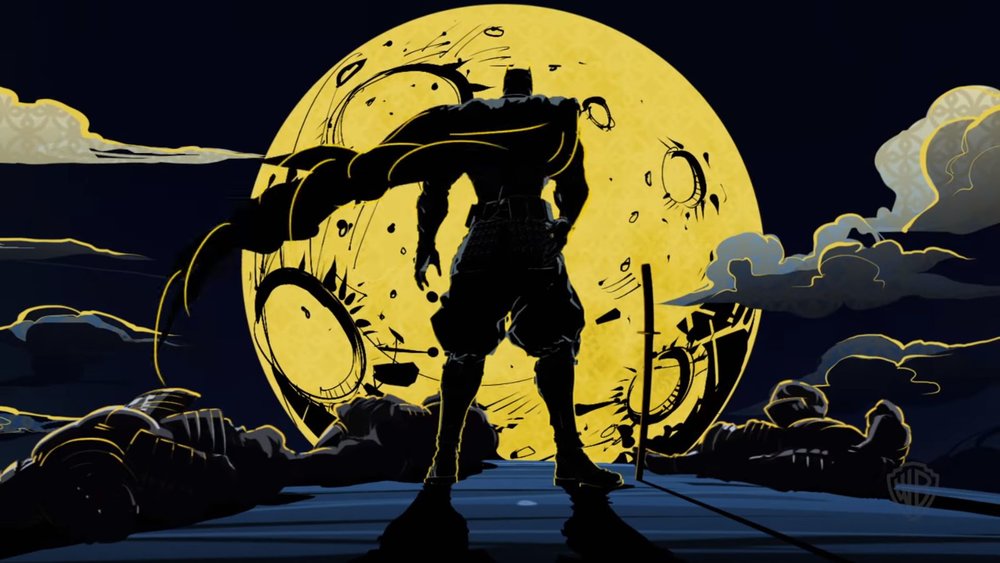 Absolutely breathtaking and just flat-out bonkers, Batman Ninja is an animated movie unlike anything we’ve ever seen. From the initial trailers alone, we already got a glimpse of just how stunning the visuals in this film will be, and Warner Bros. Animation certainly does not disappoint. But while this impressive spectacle is a love letter to all things anime, the plot, unfortunately, is a sloppy piece of patchwork that makes no sense at all.

From tacky combining mechs to silly simian sidekicks, Batman Ninja dutifully completes your typical anime checklist. It wastes no time in declaring that the film is practically a tribute to anime right off the bat (heh), and if you could just leave all manner of wit and sense by the door before you enter, that would be just great.

The clever premise starts off with Gorilla Grodd’s Quake Machine gone wrong at Arkham Asylum, immediately prompting our heroes—and some of Gotham’s A-list villains—to get teleported hundreds of years back to feudal Japan. It all goes downhill from there, as Joker, Grodd, Poison Ivy, Penguin, Two-Face, and Deathstroke fight to unify the country under his or her own tyrannical rule. 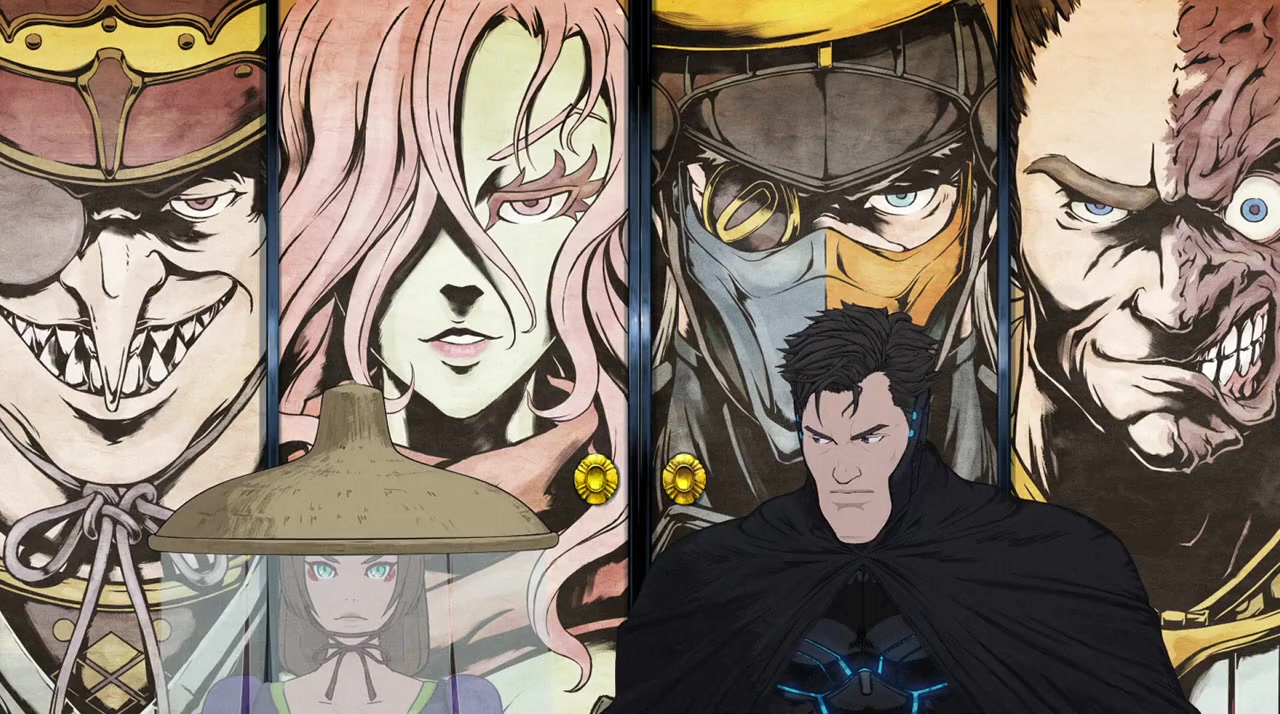 Directed by Junpei Mizusaki with animation from CG Studio Kamikaze Douga, Batman Ninja stands out indubitably among all other past animated movies because of its aesthetics alone. Fans can expect nothing less than the best in this area, as even subtle nuances like the painted sky, the lush foliage, and the gorgeous landscape are sure to take anyone’s breath away. Thanks to character design by Afro Samurai creator Takashi Okazaki, heroes and villains are clad in meticulously crafted costumes, props, and facial features that are just too superb. It’s almost a shame that all of these characters are just here for one movie—I found myself wishing there were more scenes and more series just so I could keep seeing all these beautiful details from my favorite characters come to life. 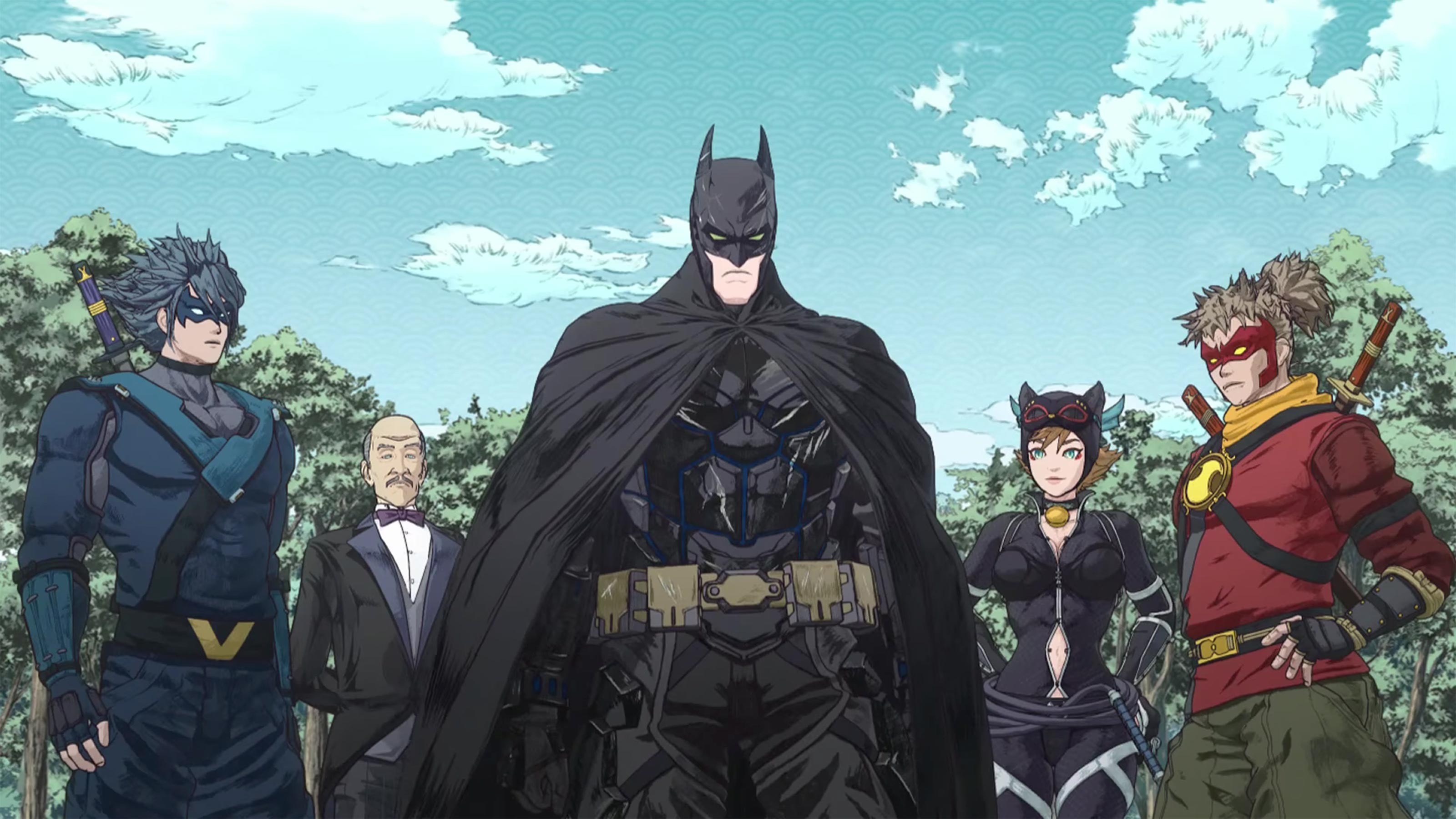 It’s no surprise then that Batman Ninja feels more like homage to art rather than an actual film, because while I felt like wanting to take a screenshot of every single scene and make it a wallpaper of some sort, I also felt like the story was haphazardly pieced together as an afterthought. Yes, the dozens of anime tropes were entertaining and the ink brush paintings were incredibly lovely, but when you throw in a giant battle brought about by a swarm of bats and monkeys, I think it’s time for me to draw the line right there.

But then again, it’s quite obvious that the creators of the film prioritized the celebration of Japanese art rather than telling a story that wasn’t overkill, because as much as the art was jaw-dropping, the story and the dialogue just made me want to smash my head against a wall.

Some parts were just too darn ridiculous that I became convinced that the film was TRYING to be utter nonsense on purpose, if only to keep you focused on the art and nothing else. And when you have something like that on your screen, it’s pointless to look for any kind of character depth (Batman’s beautifully designed rogues gallery are sadly just extras that form a Megazord-esque robot) or logic (Damian and a monkey. ‘Nuff said.) whatsoever. But if it’s an artistic visual treat and plain ol’ mindless fun you’re after, then Batman Ninja is right on the money.

If you don’t count the fact that the Joker couldn’t possibly beat Bats in one-on-one combat, you will find it totally exhilarating to see these two arch-enemies square off in a wooded area a la-Crouching Tiger, Hidden Dragon, or on a rooftop samurai style. The movie does bring the Joker-Batman relationship to new heights—I’ll give it that. The vivid final act is just so ridiculous that it’s absolutely insane, and even though this whole thing is a hot mess, I can’t deny my inner Batman fan squealing in delight at all the bizarre but striking fight scenes because Batman is a freakin’ NINJA and all is right with the world. 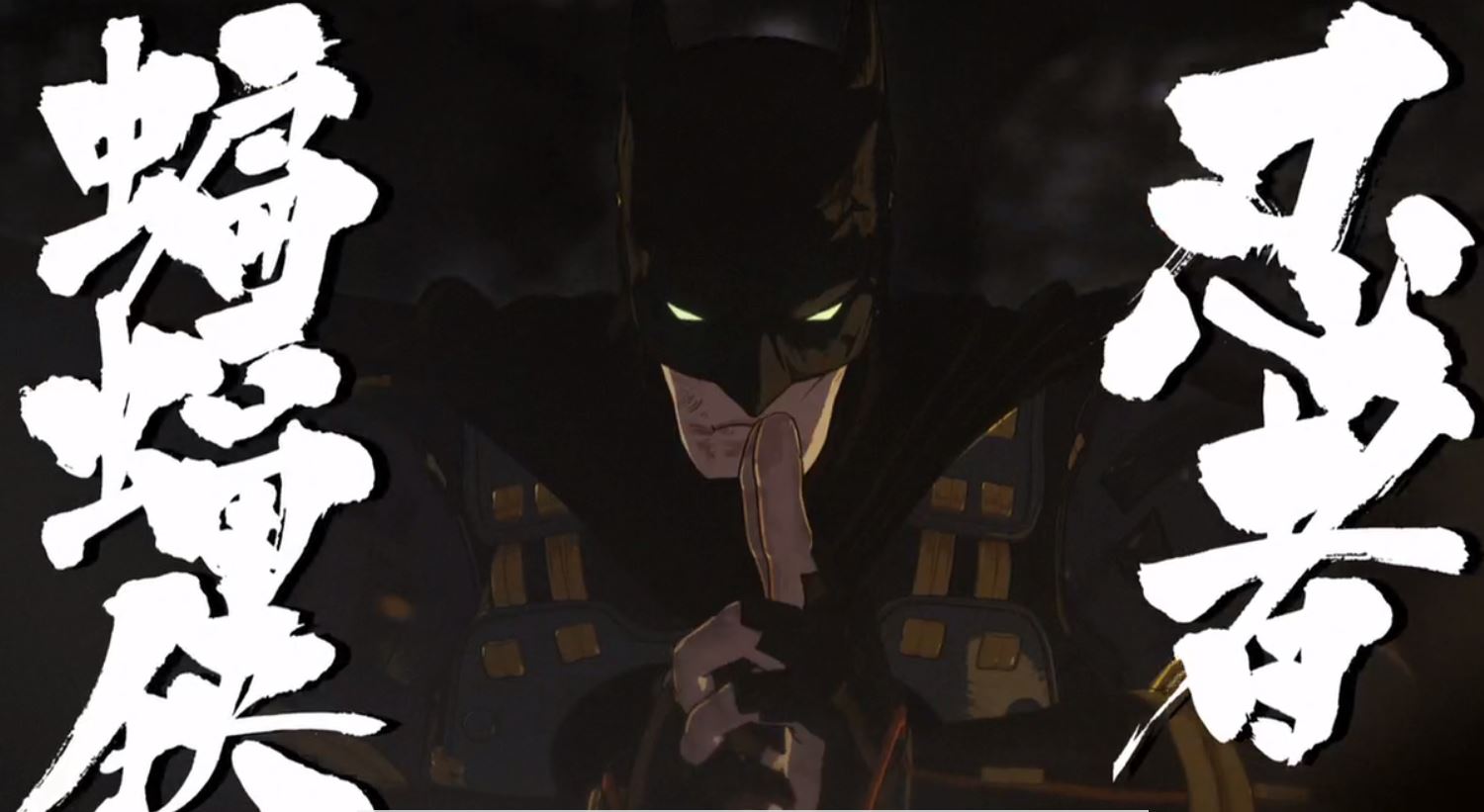 Batman Ninja is now available digitally, and will be available on Blu-ray and DVD combo pack on May 8, 2018.