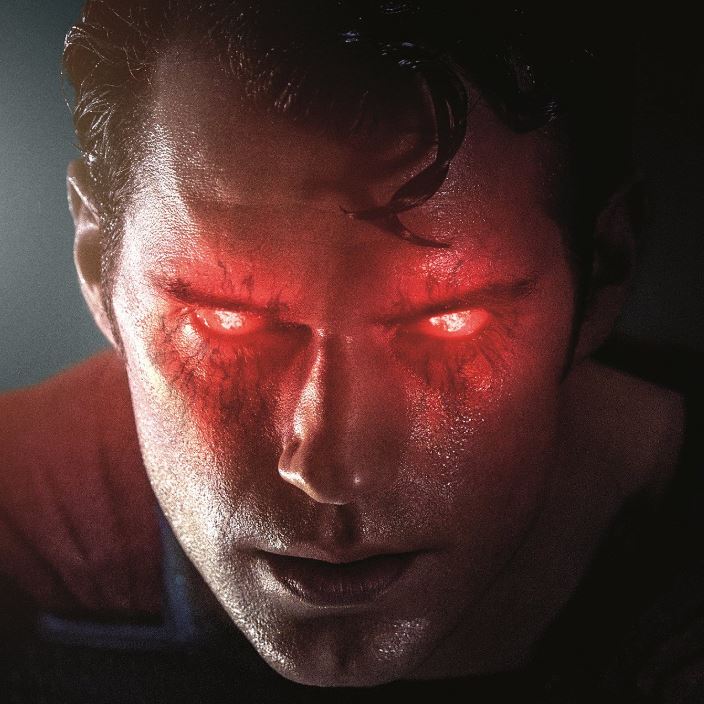 Well, okay, they actually exist, but never officially released as part of the Batman V Superman: Dawn of Justice promotional campaign. Why? Not really sure. Could it be a question of tonal inconsistency? Well, Superman looks absolutely terrifying, and yes, it’s a little off-putting, but consider the following: in Batman V Superman, Superman rams violent offenders through masonry at 50 times the speed of sound, and threatens Machiavellian miscreants with copious amounts of spine-shattering stopping power. So, maybe an image of Superman whose face resembles an apocalypse-bringing planet-destroyer with high, chiseled cheekbones is the perfect example of accuracy in representation. And Batman? Well, he’s Batman. Check out the unused Batman V Superman: Dawn of Justice movie posters below!

And now, Batman. For some reason, he’s just not as terrifying as Superman. I think if Superman would have showed up wearing THIS game face (above), the conflict would have ended….differently, and with a flame-engulfed Batman.