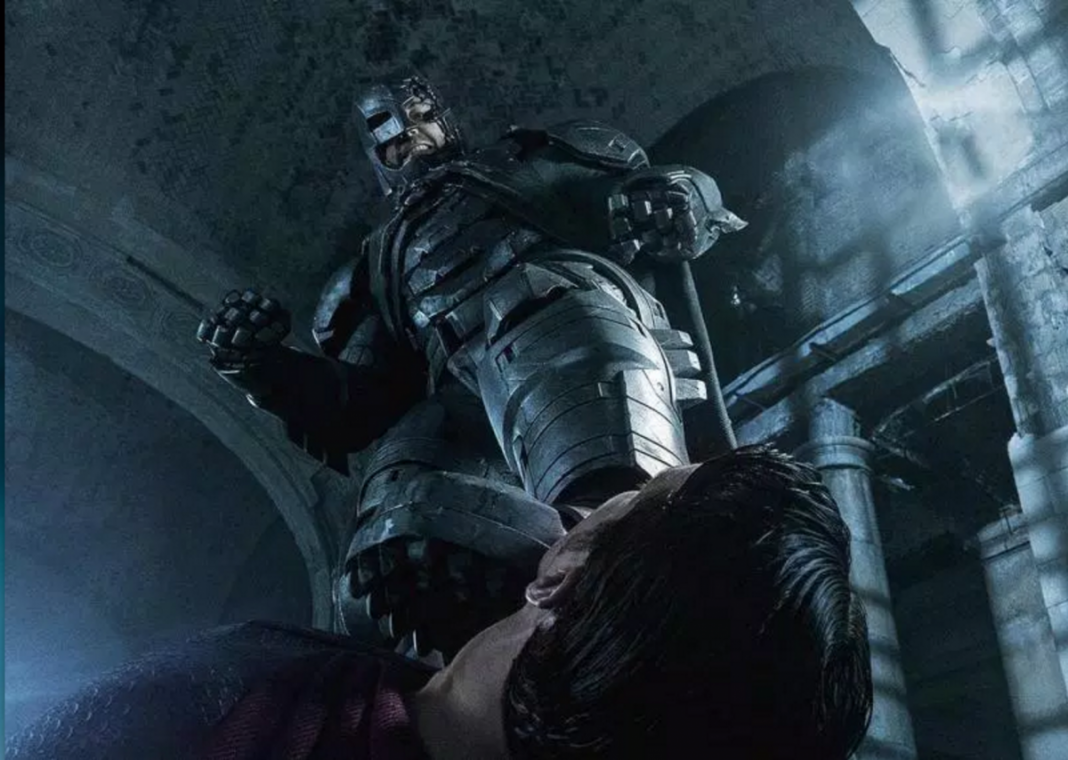 Yep, he’s still defending it. Why? Because almost six months after the fact, people are still debating its merits, and Affleck is very much in the ‘no, shut up, it was awesome‘ camp. Look, there were definitely some rough spots, and yes, its tone was so damn dark it successfully debilitated Superman’s inspirational demeanor, but was it really that bad? No, it wasn’t, and Ben said as much in an interview with the local Fox affiliate in Washington D.C. (via Entertainment Weekly). Finally, Ben was able to share his personal opinion of the critically lambasted film, and defended the oft-cited intensity of Batman v Superman’s dark tone.

“It was interesting, that movie, because it was judged not necessarily on execution so much as on its tone. People seemed to want to have a lighter tone to the movie, and I thought that was interesting because it’s subjective. Tone is not a qualitative thing. It’s subjective, right? Some tones resonate with me that might not with you. And the tone of the movie was really parallel to the Frank Miller book [The Dark Knight Returns], which I liked and thought was great. I’m glad that so many people went and so many people liked the movie. It worked out.”

Affleck then added, “I loved it.”

Look, the blasted thing grossed $873 million worldwide and over $330 million in North America, and it’s the clear financial winner when compared to Man of Steel and Suicide Squad. No, it didn’t pass the $1 billion mark WB was hoping for, but it still brought in considerable coin. And, let’s face it; Affleck’s Batman was AWESOME!