Home MOVIES Ben Affleck Is Still Directing THE BATMAN and We Should Stop Giving... 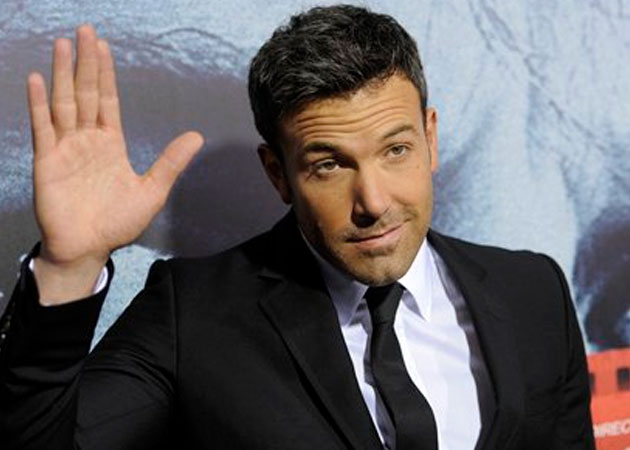 Amidst rumors of Ben Affleck’s THE BATMAN being pushed back, and Ben’s hesitancy to move forward if the film didn’t meet his creative expectations, the actual fate of Affleck’s standalone Batman movie was curiously undetermined. Thankfully, Ben Affleck came clean with talk show host Jimmy Kimmel last night and set the formerly questionable bat-record straight: while discussing the latest JUSTICE LEAGUE image, Affleck asserted that yes, he is still directing THE BATMAN, and he’s obviously unused to the constant questioning and ever-evolving rumor-mill generated by such a project.

“I’m going to direct the next Batman, we’re working on it. It’s one of those things that’s really frustrating because Live by Night took me a year and a half to write it and get it ready, and worked really hard. It’s just that nobody gave a sh*t, no one was like ‘Where’s Live by Night!.’ But with Batman I keep on getting ‘Where’s the [frick] is The Batman!’. Wow, I’m working, give me a second!”

So, there you go. The movie is still on course and Affleck is still directing. On three, we’re all going to exhale…