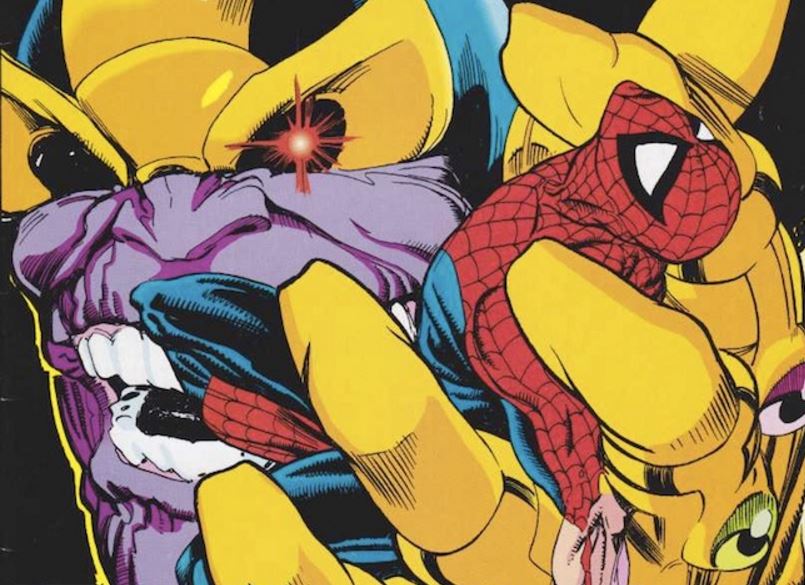 So, we’re pretty sure Spider-Man: Homecoming is getting a sequel; heck, if Marvel plays it right, Tom Holland’s Spider-Man could be a successful, Harry Potter-like franchise that could track the progress of a growing and maturing Peter Parker. However, we weren’t sure if the budding, spider-themed teen would have anything to do with Avengers: Infinity War, the next Avengers epic dealing with a large-scale threat that may require a basket-full of the MCU’s currently active super-people. Well, thanks to the Tom Holland Italia Twitter account, it seems Spider-Man’s once nebulous appearance in Avengers: Infinity War has been confirmed.

According to the following two tweets, Holland partook of an interview with Vogue magazine and confirmed Spider-Man’s appearance. Yes, it’s in Italian, but the Twitter user took the most informative bit and translated it for us. OBSERVE!

In this interview for Vogue, Tom confirm his participation in the “Avenger Infinity War” pic.twitter.com/bY24dwYDWX

The moment where confirmed to be in the movie .. i translate with google pic.twitter.com/XIbLFwofFm