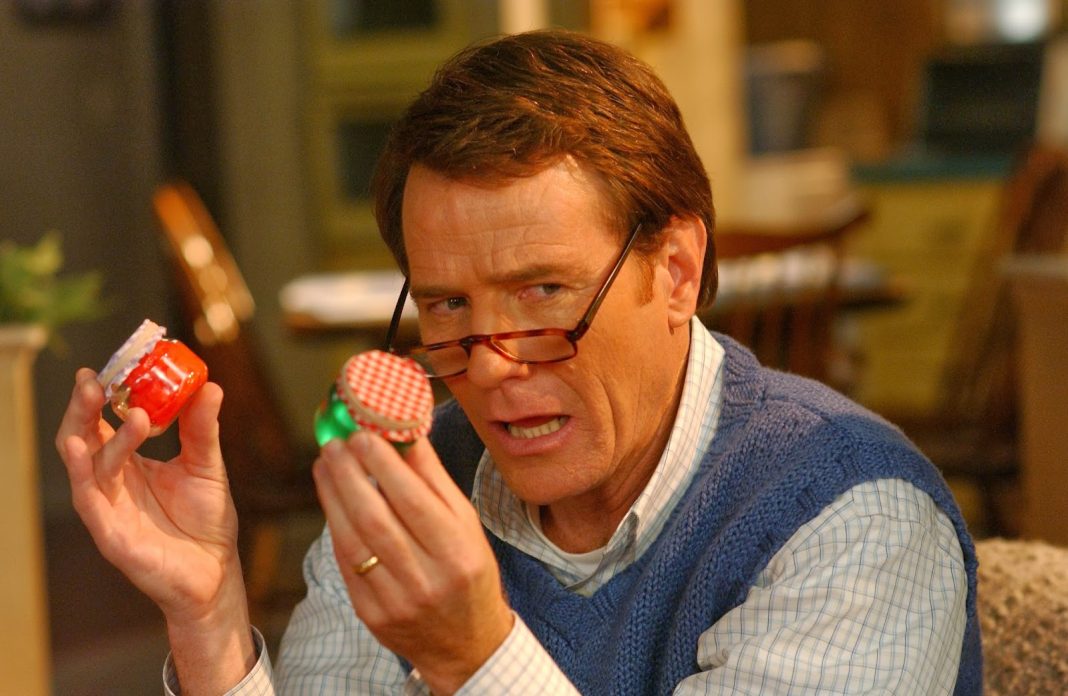 He has become an American treasure. Bryan Cranston officially turned himself into a household name following his Emmy winning role of Walter White in Breaking Bad. Since then, he has kept busy winning a Tony for playing President Lyndon B. Johnson in All The Way on Broadway, and building a solid IMDB page with movies like Total Recall, Godzilla and Trumbo (which earned him an Oscar nomination).

Yesterday, Cranston might have crashed the internet. That’s because he unveiled on his twitter page (yes… you can follow Walter White on twitter) that a major franchise has just acquired his renowned acting acumen.

Excited to play #Zordon in the #PowerRangersMovie! T or F: #BlueRanger Billy Cranston was named after what actor? https://t.co/d3ltjpcDKb

Holy Schnikes!!! Cranston is teaming up with the Power Rangers!!! Shut it down; the week is now over, because it’s going to be hard for any other news to top this. Now they just need to sign Aaron Paul up to play Alpha 5 and all will be right in this world!

While casting relative unknowns in the roles of the Rangers, next year’s blockbuster is doing a great job of surrounding them with solid talent; Elizabeth Banks was already enlisted to play the villainous Rita Repulsa. Still, getting someone like Bryan Cranston (as well as the fanbase that follows him) is a major coup for a movie that had people rolling their eyes when it was announced last year.

The best part of today’s reveal? It’s the fact that it’s more of a return for Cranston to the Power Rangers realm. Back in the 90s, with The Mighty Morphin’ Power Rangers taking over the airwaves, Bryan Cranston actually did voice-over work for the show. He was the vocal cords behind such iconic characters (ok… iconic is a stretch) like Snizzard and Twin Man. He even talked about his work on show back with IGN in 2009, a time when Walter White was just perfecting his meth recipe.

“(Saban Entertainment) would take movies and then cartoons from all over the world and we’d go and do the English dub. And the Power Rangers came in and I did some voices for that. I had already been there for a number of years, just as a freelance guy coming in and coming out. And it paid like $50.00 an hour, which was fantastic. And you’d work two, three hours at least a day. So I had been there for awhile already and then the Power Rangers came in.” 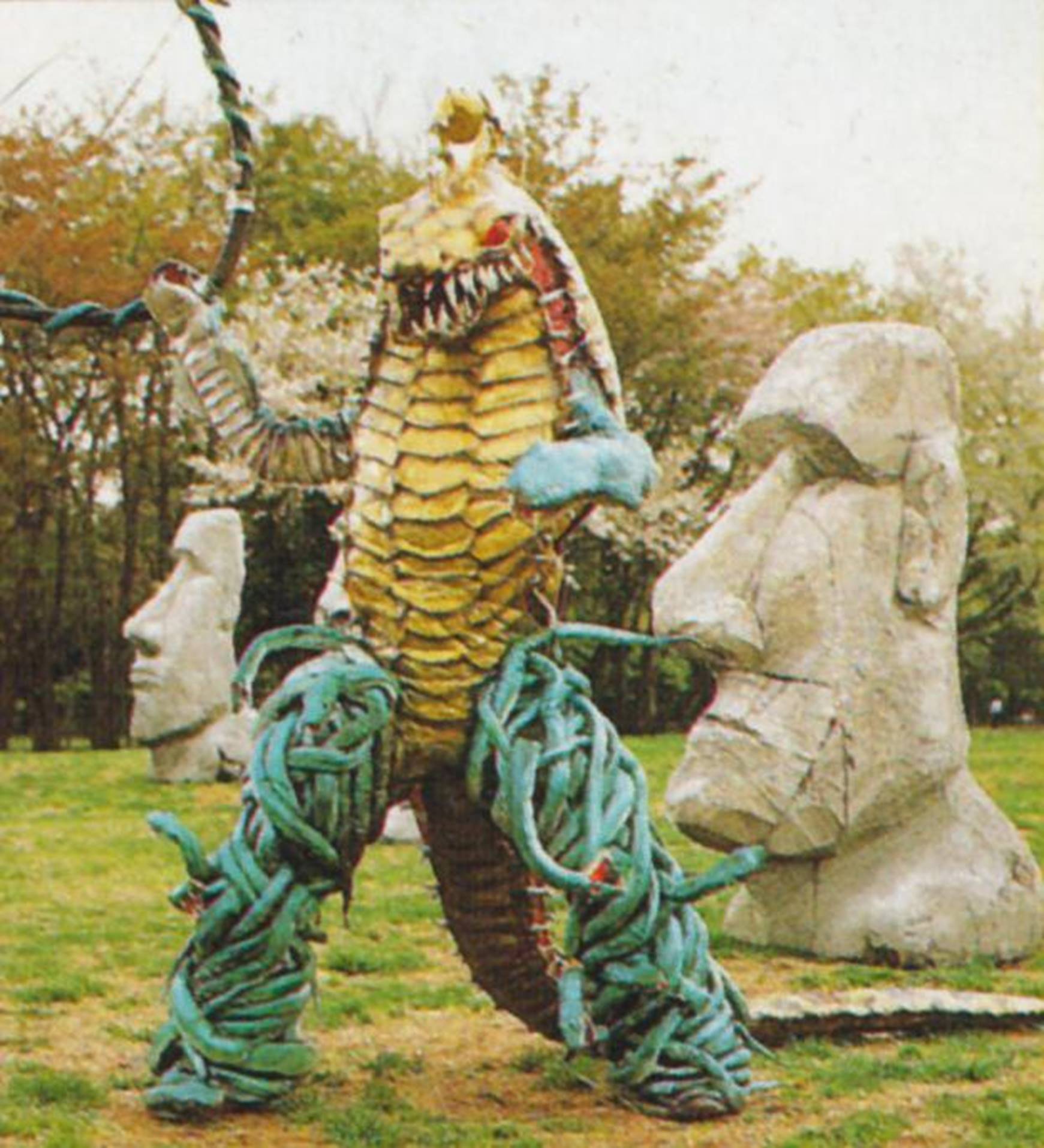 Now he gets to take over a great role like Zordan, the one-thousand-year-old being and ancient enemy of Rita Repulsa who recruits the current batch of Power Rangers and supplies them with their suits and Zords. If you’re going to have someone play a mentor, Cranston is perfect for that role. I mean look what he did for Jesse Pinkman!

If you weren’t excited for the Powers Rangers reboot, I’m sure you’re mildly intrigued now.