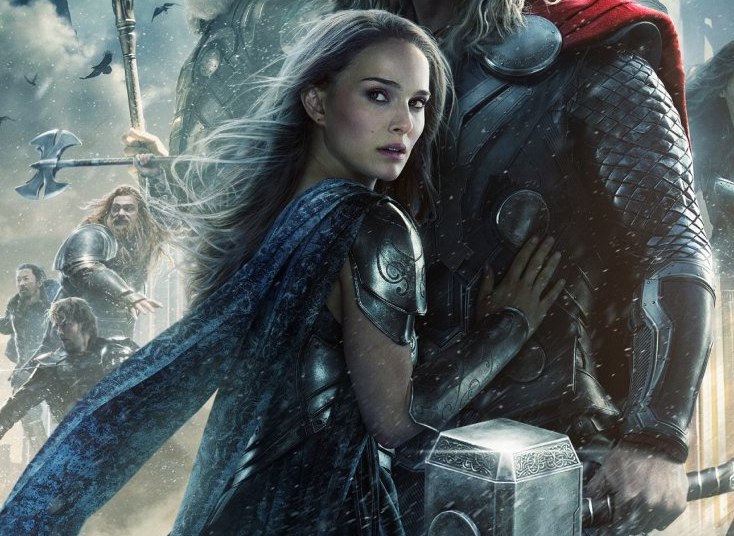 Well, we’re quite sure at least two-thirds of the Warriors Three will be appearing in director Taika Waititi’s space-faring roadshow, Thor: Ragnarok. But what about Natalie Portman’s Jane Foster? She was present in Dark World, but sorely lacking in any of the larger ensemble pieces including the Marvel Cinematic Universe’s major players. Well, during an interview with our friends at The Wall Street Journal, Portman confirmed that she won’t be reprising her role as capable astrophysicist – and Thor’s main Migardian gal –  Jane Foster. Wait. Does this mean Natalie Portman is done with the entire Marvel Cinematic Universe??

Well, the Wall Street Journal asked her that very question.

Yes, she was mentioned, briefly, in Avengers: Age of Ultron regarding her candidacy for a Nobel Prize related to her supreme astrophysics, but that was where the narrative trail died. Do you think Thor: Ragnarok will attempt to explain her absence?

Do you think Jane Foster, the character, will simply disappear along with Natalie, or do you think Marvel might recast the role?