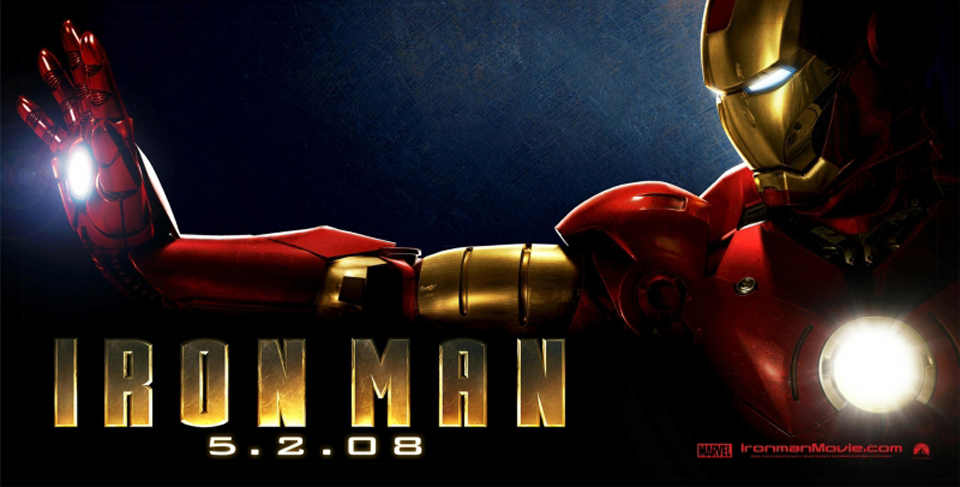 So, last weekend, I saw Universal’s first film in their “Dark Universe”, The Mummy. It was OK, but not great by any means. One of the big problems with this movie was that it didn’t focus on telling a good Mummy story. The film was too busy trying to set up this new universe Universal Studios is trying to will into existence. If you ask me, cinematic universes have completely ruined movies.

Ever since 2008’s Iron Man launched the Marvel Cinematic Universe, other film studios have been trying to copy Marvel Studios’ business model. It seems like movies can’t stand on their own anymore. Now, they have to be a smaller piece of a puzzle rather than being a puzzle unto themselves.

Don’t get me wrong, Iron Man is an outstanding movie and deserves every accolade it gets. However, that film’s massive success led to studios forcing cinematic universes into existence rather than letting them happen naturally. Universal should know better considering they invented it with the original Universal Monster movies.

Back then, you didn’t need to see a Dracula movie to understand where Frankenstein Meets the Wolf Man was coming from. No massive clues or build-ups in other movies. No post-credits scenes. These two just crossed paths and duked it out in Dr. Frankenstein’s castle in one movie.

Now we have DC and Star Wars universes, and we’re gonna’ have a Transformers universe and a Lego universe. Who knows what other universes will be created by the time this is published!

I honestly miss the days when movies would focus on telling a good story rather than reminding you of other movies in the shared universe. Sam Raimi’s Spider-Man movies are a perfect example. Those movies focus on telling a Spider-Man story. The trials and tribulations of Peter Parker being bitten by a radioactive spider are front and center of that series. Sure, there’s a verbal mention of Dr Strange in the perfect movie that is Spider-Man 2, but that’s where the mention of other heroes ends.

Now, let’s compare that to the upcoming Spider-Man: Homecoming. Ever since the first trailer hit, it seems more and more like the film is really about Iron Man rather than Tom Holland’s Spider-Man. Even in the first scene of the first trailer, the bank robbers are wearing Avengers masks! In the newest posters released, the armored avenger seems to be the one fighting the Vulture rather than your friendly neighborhood Spider-Man.

It’s gotten to the point where they might as well call it Iron Man: Homecoming featuring Spider-Man. Seriously, Marvel Studios just needs to tell a good story about one hero. Everybody will be happy! Raimi proved that it’s entirely possible. You don’t need to pack it with references to other films in the Marvel Cinematic Universe. The cameo by Captain America in the Phys-Ed video feels forced, too. If I wanted to watch an Iron Man movie, I’d watch Iron Man.

Standalone movies have become a lost art. It is a shame movie studios feel the need to bog down movies with connections to other movies. Instead of the story and the main character being the focus of the film, now it seems like we have to constantly be reminded that the movie we’re seeing is just a piece of the puzzle. I’d say the last great standalone comic book movie was The Dark Knight Rises.

Don’t get me wrong, Marvel knows what they’re doing. I never would have thought Ant-Man would be one of my favorite comic book movies. Unfortunately, watching them has almost become a chore.

I just want movies to be movies that stand on their own again without relying on having to see the entire Marvel Studios library to understand what’s going on! Is that too much to ask?