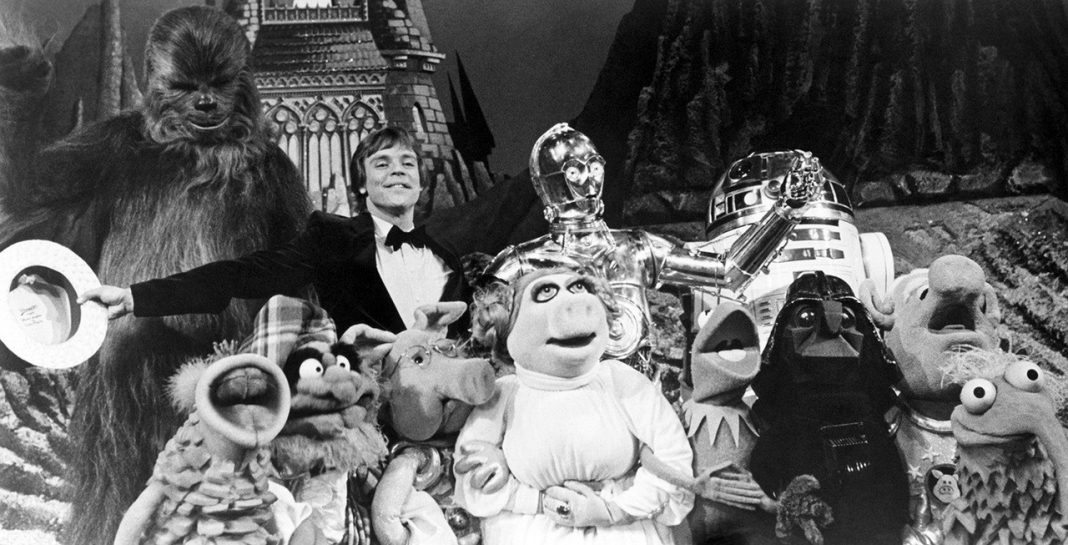 The following is a transcript of a conversation between The Source content writers Keith O’Neil and Teddy Byrne.

Keith: Yo, Ted. With Rogue One hitting theaters today, it got me thinking of the impact Star Wars has had on pop culture.

Teddy: No doubt. It’s practically referenced every day. It has some of the most quotable lines of all time. Just last week when I walked into Walmart, I said to myself, “You’ll never see a more wretched hive of scum and villainy. We must be cautious!”

Keith: HA! I remember my introduction to Star Wars. It was an Energizer commercial with Darth Vader.

Keith: This was my gateway into Star Wars. Never heard of it until I saw this commercial one day at the ripe age of 8. Didn’t even know it existed. I didn’t really browse the sci-fi section at video stores and stuck to kid’s movies, animated films and the video game sections. Wasn’t until a year later when I saw Empire Strikes Back that I realized they were on Bespin in this commercial. While some may have been introduced through old videos or figures, I was introduced to a galaxy far, far away through that pink Energizer bunny.

Teddy: I actually remember that commercial growing up. And that’s a better introduction to the franchise than I received. I got a bootleg VHS copy of Empire Strikes Back from my uncle back in the day. But you gotta’ love the original version of the Emperor being used instead of the Ian McDiarmid-type that was used when Lucas went back.

Keith: Was the bootleg copy from TV or like a copy of a copy of a video? My dad had a bootleg copy of Raiders of the Lost Ark taped off of HBO. I still think it’s weird when Raiders doesn’t start with the original HBO intro.

Teddy: This was a straight bootleg from TV, with full on 80’s commercials included. The worst part, my Uncle only copied Empire and Return of the Jedi… meaning, I never saw A New Hope until years later. But at least a young Teddy got the gist of the Energizer bunny commercial.

Keith: I also loved the Family Guy Star Wars spoofs, with Blue Harvest being the best.

Keith: With all the jokes on the show, a Star Wars spoof was inevitable for Family Guy. Definitely one of the highlights of my college-going experience. I was sitting with my friends in Pondside 1 at Keene State (GO OWLS!) watching Blue Harvest. They seemed to really blend humor and Star Wars references well. Spaceballs set the template, but Family Guy might’ve improved it.

Teddy: Blue Harvest was so amazing with the amount of detail that went into it. I loved how spent the animators were by the time they got around to It’s a Trap!. They were obliviously tapped-out and made sure to express their creative deficiency in varying ways throughout the film. Plus… Giant Chicken as Boba Fett? Perfect casting!

Keith: My all-time favorite Star Wars reference has to be the Death Star Contractors family debate in Clerks.

Keith: This was the moment Kevin Smith became my favorite film director. Not only was he a movie maker, he was a fan as well. You don’t see that in a lot of filmmakers today. Kev let his geek flag fly before The Big Bang Theory made it cool. Plus, you can tell he thought about this for a while.

Teddy: This was definitely a real-life conversation Smith had with his friends that was translated for the film. The fact that both Dante and Randall got so heated in the discussion means that the idea of Death Star contractors really pushed some buttons. Still… I’ll take those contractors over the amount of Bothan lives that were lost capturing those second Death Star plans! Hmmm… sounds like a Rogue One sequel right there! Ok

Okay, my turn. My favorite part of Star Wars is how the movie has influenced countless directors. We know guys like J.J. Abrams, Rian Johnson, Gareth Edwards and Colin Trevorrow are living their childhood fantasies working on various Star Wars projects, but even George Lucas’ good friend Steven Spielberg has shown respect to the franchise. R2-D2 has a blink-and-miss-it cameo in Close Encounters. Yoda shows up in ET. Then there’s the droid Easter Egg in a movie you mentioned earlier that just happens to be one of my favorite movies of all time…. Raiders of the Lost Ark.

Keith: Iconic scene! I actually never noticed it until I read about the R2 and 3PO hieroglyphics on IMDB. Later, and for verification, I paused it on a DVD that was bought legally, by the way!

Teddy: The fact that Lucas and Spielberg have had this bromance for decades is so impressive. It just sucks that their last collaboration was Kingdom of the Crystal Skull!

Now, how can you put a list like this together and not include Saturday Night Live? I was originally going to go with Kylo Ren on Undercover Boss… but I’m going with a last-minute switch to the always fantastic auditions.

Teddy: While the old Kevin Spacey ones were solid, the ones for The Force Awakens were simply amazing. From Shaq as Chewbacca, to George Lucas in the background… every impression was spot-on. But the kicker will always be John Boyega laughing at the thought of a “black Stormtrooper.”

Keith: A standout sketch from last season. Impressions are SNL’s strong suit. Can’t imagine what the real auditions were like. And after watching this, I NEED Danny DeVito as BB-8 from now on. Imagine BB playing “Nightcrawlers” with Rey and Chewbacca on the Millennium Falcon.

Teddy: Last, but not least… a recent addition to the Star Wars fandom universe. This commercial made its way online a few weeks ago and has taken over.

Teddy: Try to watch the whole thing and not shed a tear. It not only shows the impact Star Wars fan can have on a person, but this is a trailer for a company based in the Philippines. The global reach of Star Wars is so impressive at this point it’s no wonder these movies can crank out a billion dollars without blinking an eye.

Keith: I’M NOT CRYING! YOU’RE CRYING (*sobs uncontrollably*)! Commercials like this definitely show you the reach Star Wars has. It brings people together! And unlike other Stormtroopers, these guys hit the feelings right on the mark!

Teddy: They sure do… now I need to go find a box of Kleenex.

Keith: And I thought the commercial of the kids bringing R2-D2 to the hospital for a kid was a tear-jerker!

Teddy: So, do you think we have enough for an article? 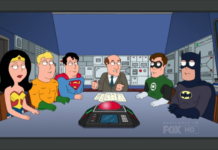