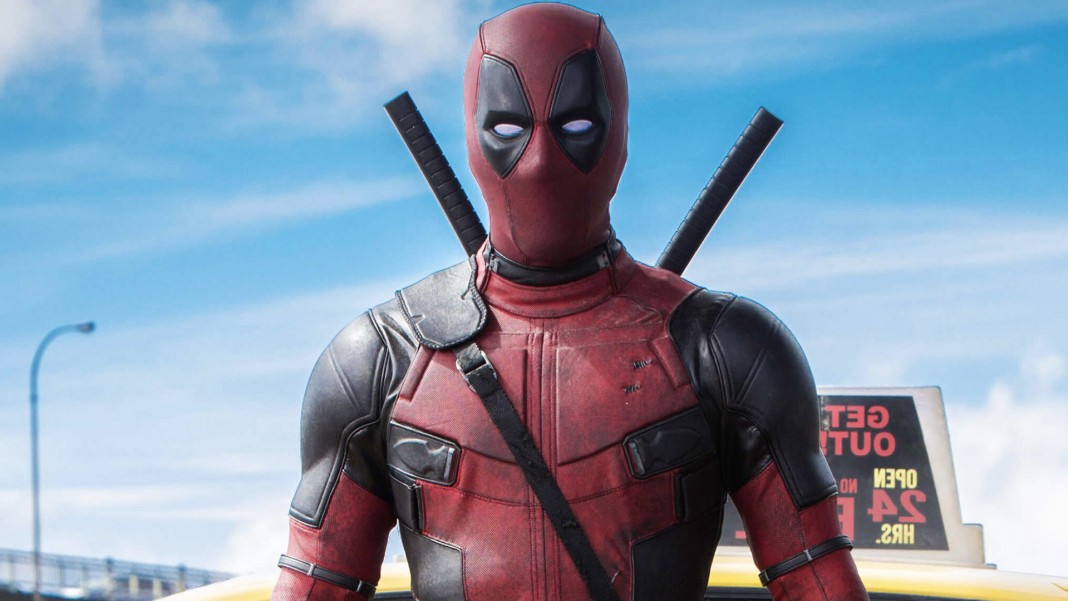 To say Deadpool was a massive success could be the biggest understatement of 2016. The Ryan Reynolds-led superhero movie has grossed a mind-blowing 754-million dollars worldwide, and only on a 58-million dollar budget. Needless to say… with a haul like that, Fox is going to work hard to get a Deadpool sequel finished as fast as they can.

Up first, making sure Ryan Reynolds is on board.

According to Hollywood Heroics, 20th Century Fox did just that today. The studio renegotiated a deal with Reynold, upping his salary from the $2 million he received from Deadpool’s first outing.

(You’ll have to assume that director Tim Miller will get a similar pay bump for part two.)

With the lead back in the red suit, the studio can focus on getting production started, which is now scheduled for fall, 2016. As in this 2016. As in… later this year. Yep, production is expected to begin on Deadpool 2!!! That will enable the film to be released in January 2018, where Fox is currently holding a vacancy for an unnamed X-Men movie. Well, that X-Man is apparently now going to be Wade Wilson.

It makes sense. Deadpool‘s $754 million box office dominance makes it the highest grossing movie in the X-Men franchise (the pressure’s on, Apocalypse). Deadpool also surpassed The Matrix Reloaded to become the highest grossing R-Rated movie of all time. To think that – at one point – Fox had no faith in a film adaptation.

Normally, the idea of a studio rushing into production on a sequel is a cause for concern, but not this time. Reynolds had previously said that the brain trust behind Deadpool was already working on a script, and Fox green-lit a sequel before the first film even hit theaters. Plus, there was that after-credits scene, where Deadpool (spoilers in case you were the one person who didn’t see it) let us know that Cable is definitely in it. So with a story seemingly in place (I’m praying it features Wolverine), an actor locked-up and a release date on the horizon, Fox is pulling the trigger to get ‘The Merc With A Mouth’ back on the silver screen as soon as possible.

But if you can’t wait until 2018 for a new Deadpool movie, don’t worry. Deadpool will be released on Blu-Ray in May, with a rumored unrated version of the movie expected to be included. Hooray!!! More awful jokes between Wilson and Weasel!!!