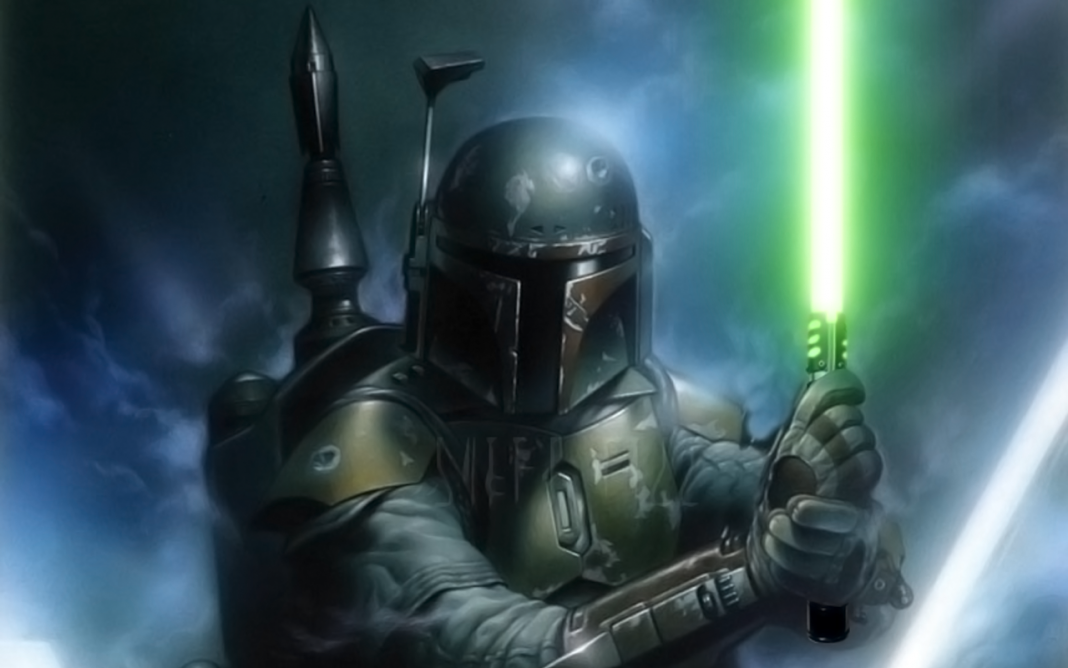 He’s the most respected bounty hunter in the galaxy. Nowadays, Boba Fett is remembered as one of the most beloved characters within the Star Wars Universe. He gained intergalactic appreciation, despite only appearing in The Empire Strikes Back for a whole six minutes. Now, we’re learning that the Mandalorian was originally scheduled for a much bigger film presence, meaning Boba Fett’s destiny was subjected to a little unnecessary derailment.

In an interview with Inverse, Craig Miller – a former unofficial adviser and the first official Star Wars Fan Relations Officer – gave an in-depth discussion regarding the early days working on the epic space saga. Honestly, there’s enough material to keep the attention of any padawan. However, it’s the revelation about “The Fett Man” that’s going to cause a lot of fans to ask, “What if?”

“Originally Boba Fett was set up in Empire as a character, and the third movie’s plot was going to be more about Boba Fett rescuing Han Solo and all of that,” Miller revealed. “Boba was gonna be the main villain… That was set up, why he was taking Han Solo away, why there was a thing with him in the Christmas special.”

Now we all remember the demise of Boba Fett in Return of the Jedi. He wanders in the background at Jabba’s Palace. Then when a shootout breaks out around the Sarlacc pit, Fett falls in and is devoured after a blind Han Solo gently bumps into him. Not exactly the exit deserving of a Mandalorian Warrior.

So what gives? Everyone loves Boba Fett, so why was he killed off so easily, especially when the original plans called for him to be a major player in Episode VII?? Well, like most Star Wars questions… the answers almost always end with George Lucas.

“When George decided not to make a third trilogy, he completely jettisoned that story line, which is why in the first ten minutes, Boba Fett gets bumped into and falls into the mouth of a giant monster,” Miller added. “So he took what was planned for the third trilogy, which was the confrontation between Luke and Darth Vader, and the battle with the Emperor, and that got squished down from three movies to one movie. And that became the plot of Jedi.”

As it turned out, Star Wars was originally scheduled to be a 12-part epic saga. Realizing that was ridiculous, Lucas chopped that down to nine. However, after being burnt out from the process of creating the original trilogy and the empire that grew from it, Lucas needed a break and instead of pushing the eventual Episodes VIII through IX to the back burner, he combined all the stories together into Return of the Jedi. Part of that compromise? Trimming Boba Fett’s role back… significantly.

Now, before you get enraged over the disrespect given to Fett, realize this: if Lucas didn’t condense everything and take his sabbatical from Star Wars, we may never have gotten Raiders of the Lost Ark. I refuse to live in a world where Indiana Jones doesn’t exist. Also consider the fact that with additional Fett, we may have gotten too much of a good thing… and perhaps Boba Fett isn’t remembered as fondly as he is today. Instead, he becomes the OG Jar-Jar Binks (I know… I took that too far).

Now perhaps Fett’s fall into the Sarlacc pit isn’t the last time we get to see him on the silver screen. There were rumors swirling about the bounty hunter and his ship, Slave I, possibly appearing in the upcoming Rogue One film. Also, for anyone who read Aftermath, there was a passage regarding a stranger on Tattooine who is familiar with Mandalorian armor (and may just be Boba Fett himself). Thankfully, it seems that the fan support surrounding Fett is strong enough that we may not have seen the last of him yet.

Still, it’s fun to consider the possibilities of what could have been if Boba Fett’s role in Return of the Jedi was kept intact. Another aerial showdown? Perhaps he had his own Mandalore lightsaber? It’s fun to dream. Well, as long as that dream didn’t involve Fett looking at Han Solo and saying, “Han… I am your brother.” Perhaps less was more in that regard.