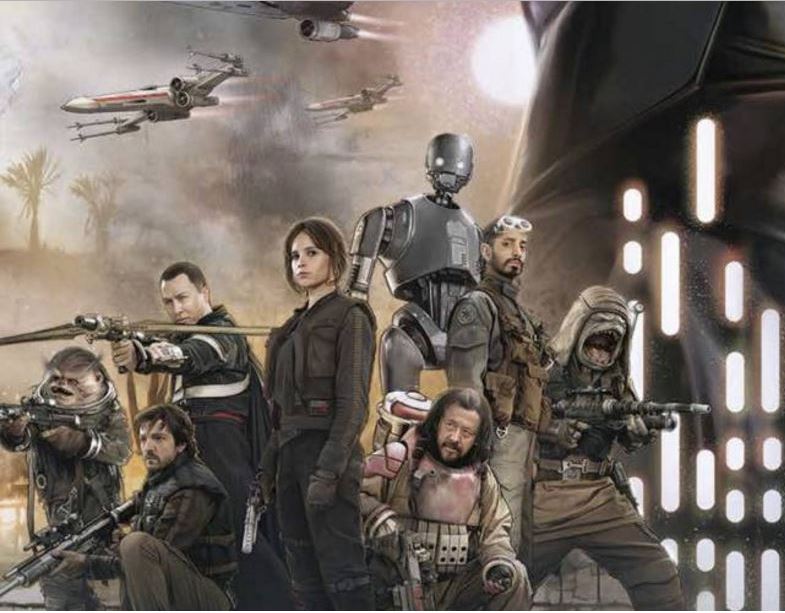 The “man behind the mouse,” Disney’s chairman and CEO Bog Iger, used some of his stage time at Wednesday’s Goldman Sachs Communacopia conference to update Star Wars fans on the future of the franchise. Now, any information regarding the modern continuation of the Star Wars saga is usually a satisfactory helping of always appreciated news. However, Iger also offered a brief update on the status of Marvel’s forthcoming, cinematic, superhero offerings.

“I had a meeting yesterday with Kathy Kennedy and we mapped out — well, we reviewed — the ‘Star Wars’ plans that we have ’til 2020,” Iger said. “We have movies in development for ‘Star Wars’ ’til then, and we started talking about what we’re going to do in 2021 and beyond.”

Iger also mentioned that he saw Rogue One and called it “really interesting in terms of … storytelling.”

As far as the regular, Skywalker-centric storyline, the latest installment, Episode VIII, debuts December 2017. According to Iger, he actually just received a pitch for the ninth installment from its director; it’s a 2019 release entering preproduction as you read this article. See how up to date we are with all your necessary sci-fi info??

And now, for those of us holding on until the Marvel segment:

“We had a similar meeting with Marvel a week-and-a-half ago to plot [those films] out, where we’ve got movies in either development or production — some nearing completion — through the end of this decade,” Iger stated during his interview. “[There], we too are beginning to talk about what do we do the next decade, and so on?”

Good grief, Disney is on the path to scratching the superhero/sci-fi itch indefinitely. Does this sit well with you? If you’re shaking your head in a motion of universally acknowledged disagreement, you’ll have to explain yourself in the comments section below.