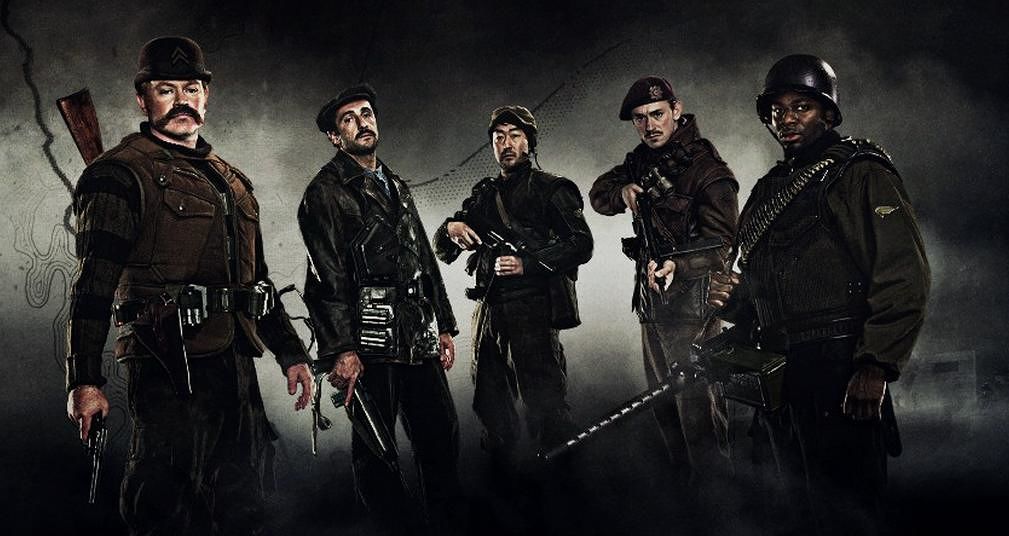 Well, it looks like there’s more casting news regarding the forthcoming Spider-Man film, Spider-Man: Homecoming, the very first Spider-movie to include a Spider-person immersed in the Marvel Cinematic Universe! Yes, according to our friends at Deadline, a Captain America: The First Avenger actor joins the cast of Spider-Man: Homecoming. Wait, an actor from the first Marvel Studios Captain America film?? Is it…is it Captain America himself, Chris Evans?? He did mention his desire to cameo like a champ in future Marvel films. No, unfortunately it’s not; it’s actually Kenneth Choi, an actor whose credits include Sons of Anarchy, The People vs. O.J. Simpson, The Wolf of Wall Street…and the role of Jim Morita, a member of the Howling Commandos.

No, there won’t be any flashbacks involving the Howling Commandos in Spider-Man: Homecoming. No thirty-second clip of Steve, Bucky, Dum Dum Dugan and the gang playing touch-football on a field of derelict Panzer IV tanks. Apparently, Choi’s role will be wrought with a comparable amount of danger: Peter Parker’s High School principal.

What do you think? Will they get along, or will Choi’s character be more frightening than Venom?