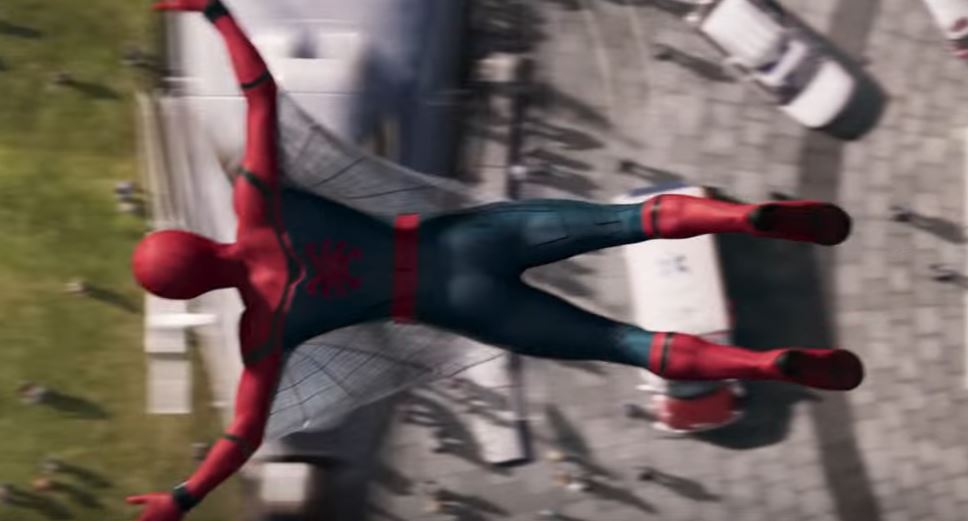 It’s coming! It’s really coming! We know lucky fans at last week’s CCXP convention held in Brazil were graced with the coveted Spider-Man: Homecoming trailer. And yes, we shook the person immediately to our right and demanded to know when said trailer might be accessible over universally shared internet waves. Well, said person had nary a clue, but our good friends at Marvel and Sony just confirmed the debut of the very first Spider-Man: Homecoming trailer: it’s hitting tomorrow night during Jimmy Kimmel.

And, to properly inflate our already inflated anticipation, Sony/Marvel released the very first footage from the very first film boasting the very first Spider-Man quipping incessantly with our favorite heroes in the good and proper MCU. Anyway, here’s that footage I’ve been going on about. OBSERVE!

So, Peter’s wearing sub-par Spider-attire. This is foolish, considering there’s a case on his table adorned with a note from Tony Stark reading, “A minor upgrade.” And look, it’s the return of Happy-freaking-Hogan! He’s wondering why Peter hasn’t opened said case or applied said upgrade. Listen to the Hap-man, Spidey. He heralds good and superior tidings from everyone’s favorite, acutely intoxicated futurist.

Oh, and are these “upgrades” worth all the fuss? Well, do webbed Spider-wings allowing one to leap over an airborne helicopter rate as fuss-worthy? Hell and yes.