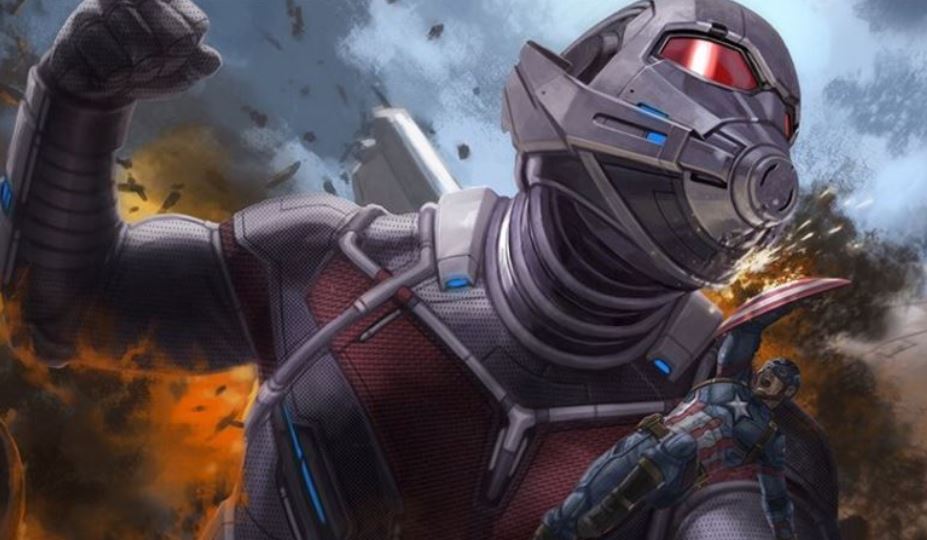 And now a bigger, better look!

So, was there an earlier draft of the script where a once awe-struck Ant-Man turned on the object of his hero worship? Or was there a version of the script where Ant-Man originally joined with Team Stark in an effort to rein in that roguish rapscallion, Captain America, before he forced America to launch, like, a swarm of hunter-killer Sentinels??