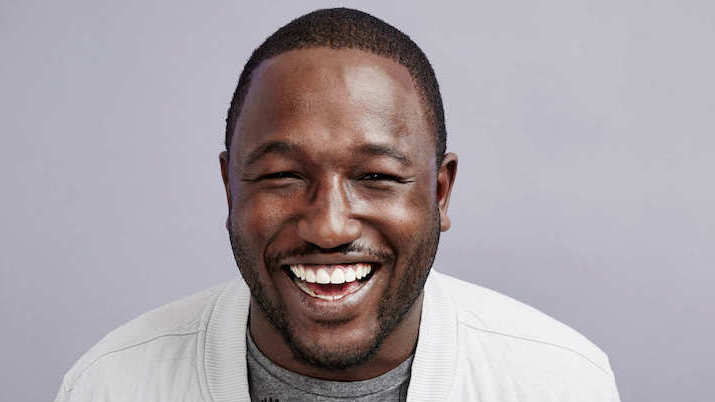 Remember that leaked Spider-Man: Homecoming call sheet (supposedly) confirming a number of roles for Spider-Man’s forthcoming, solo, filmic foray within the Marvel Cinematic Universe? Firstly, it may have confirmed the freaking Shocker. Secondly, it implied a teacher’s ancestral link to a Howling Commando. Thirdly, it finally told us why comedian Hannibal Buress was milling about and struggling to be funny; according to the currently not dependable call sheet, he’s Coach Wilson, a teacher at Peter Parker’s Midtown Science and Technology School.

In a recent interview with The Breakfast Club, Buress discussed his role in Homecoming, and, lo and behold, confirmed that it was, in fact, a high school teacher. So, Spider-Man: Homecoming call sheet: 1, naysayers: 0.

“In Spider-Man, I play a gym teacher,” he said. “I play one of the dumbass characters that don’t realize he’s Spider-Man. [My character thinks] ‘He’s Peter Parker. Oh man, this guy’s really athletic!’

Check out the full radio/video interview below for more Hannibal Buress!