Home TV News Why Robbie Reyes Got Tapped for Agents of S.H.I.E.L.D. 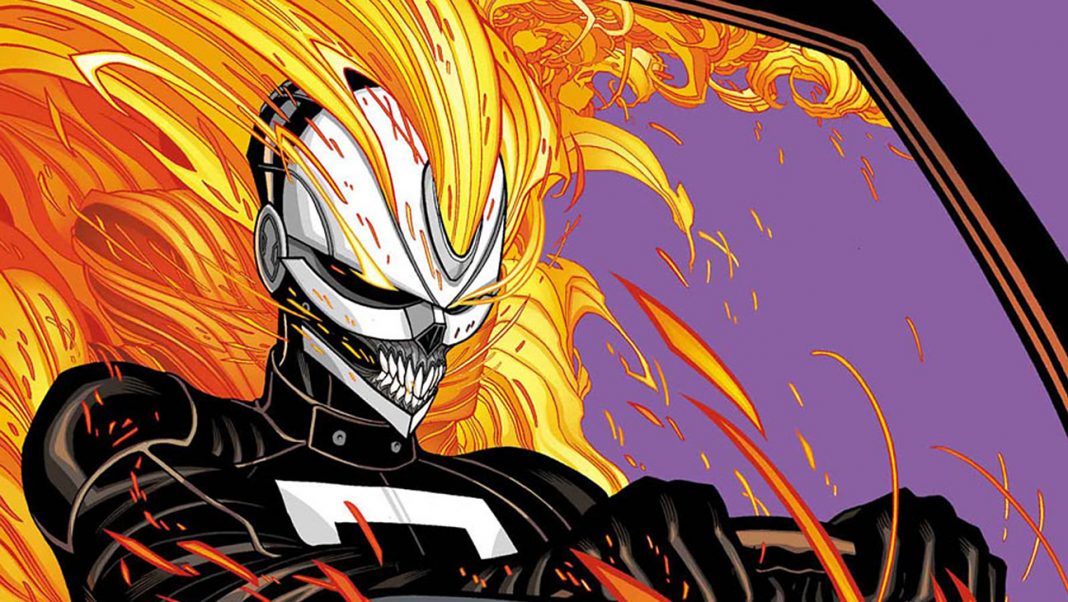 When the official announcement was made at San Diego Comic-Con that Ghost Rider would be showing up on season four of Agents of S.H.I.E.L.D., most people were shocked that such an iconic Marvel character would appear on the show. Now that the news has settled in, people are wondering why the show is running with the newer Robbie Reyes version instead of the traditional Johnny Blaze incarnation. Well, now we’re getting our answer.

The brain trust behind the show sat down with the Hollywood Reporter to discuss the upcoming season (which begins on September 20th). The chat centered focused on the newest character Ghost Rider and why Reyes will become ‘The Rider.’

“Robbie’s story, in its inception, is the story of an older brother who’s looking after his younger brother, and then how the world of the Ghost Rider changes that dynamic,” says Marvel TV head Jeph Loeb. “That’s true of any Marvel hero. We begin in a place where it’s something we can all relate to, and then something extraordinary happens to them, not that they’ve ever asked for it. What we’ll find out along the way is Robbie’s journey now that he has the burden of being the Ghost Rider, what that does and more importantly how that affects our cast at SHIELD.”

Now bringing in a character like Ghost Rider really changes the dynamic of the show. For three seasons, AoS has focused on space and science, and more recently alien blood-fueled Inhumans. Moving forward there will still be science thanks to the inclusion of Life Model Decoys… but there will also be a strong supernatural presence. Still, as Loeb mentioned, Agents of S.H.I.E.L.D. has another central theme surrounding it: family.

“I know that it looks like a show about a bunch of spies that are running around on a big, giant plane that are saving the world every week, but it really is about a group of people who come together because they have no one else in their lives. When you watch the show from that point of view, you really understand that Coulson (Clark Gregg) is a father figure, and these people around him are people he needs to look after and make sure they’re okay.”

So now it’s easy to see how Ghost Rider will blend in with the rest of the cast. Robbie Reyes cares deeply for his brother Gabe and that sibling devotion should play a prominent role in Robbie’s story. Perhaps it’s that brotherly love that allows Agent Coulson to see through the fiery skull and understand that Ghost Rider is actually on their side. Plus, there’s another family connection that Agents of S.H.I.E.L.D. can tap into.

In the short time Robbie Reyes has become Ghost Rider, he has yet to amass a significant number of villains to face. However, one baddie he’s had the pleasure of facing just so happens to be Calvin Zabo, aka Mr. Hyde, aka… Daisy “Quake” Johnson’s father. Played by Kyle MacLachlan, we last saw a mind-erased Cal working as a veterinarian. Perhaps the paranormal presence of Ghost Rider snaps Zabo out of his mind trance and he reemerges as a threat to S.H.I.E.L.D.. Or, perhaps he teams up again with Quake in a messed up form of “take your daughter to work day.” The combo of a super-strong maniac and ground-shaking Inhuman would be the perfect recipe for Coulson deciding to trust Robbie Reyes and his dark powers.

One of the benefits of using Reyes as opposed to Blaze is the ability to manipulate his story to better suit the show. Since he’s still a newcomer to the Marvel Comic Universe, the showrunners don’t have to worry about shredding his backstory, causing fans to show up on social media with their virtual pitch forks. The clean character slate offered by Reyes is something Executive Producer Maurissa Tancharoen talked about.

“People are familiar with Johnny Blaze. Robbie Reyes is a new iteration of the character. There’s not a lot of material on the character so it gives us a lot of room to have our take on it. And also, just the fact that he is a young kid who grew up on the streets of East L.A., we liked that backstory. We like seeing a character like that in the mix of our team.”

Executive Producer Jed Whedon adds, “Most people, when they think of Ghost Rider, just think of the flaming skull, so we can really pick and choose what we do.”

The addition of Robbie Reyes could be just what the doctor ordered for Agents of S.H.I.E.L.D. Less than stellar ratings have caused the show to ride on the cancellation bubble for the past two years. Thankfully, ABC has faith in the show and we’re getting a version that is unlike anything that has come before it. The time of demons and spirits has come for Agent Phil Coulson and the rest of his team, and showrunners have decided that Reyes, and not Johnny Blaze, will be at the center of everything. Folks…that could be a good thing. 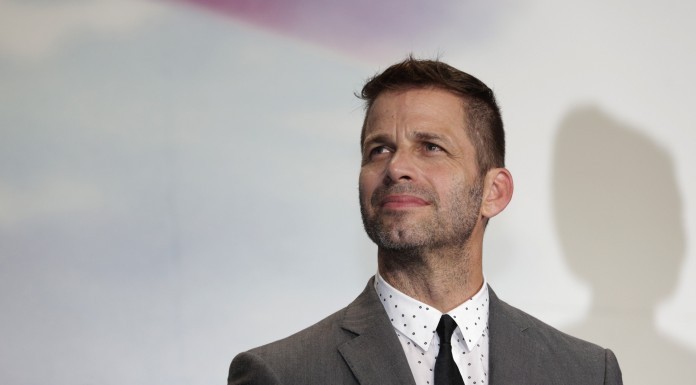