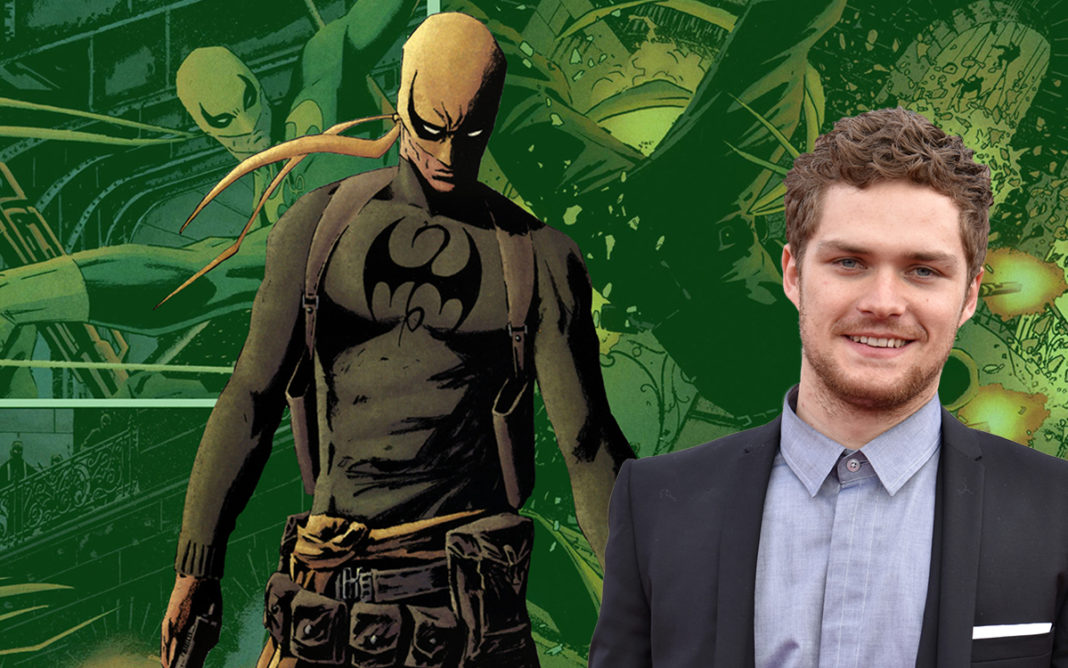 Over the last few weeks, the internet has been abuzz with talk over Marvel Studios’ latest addition to their Netflix-verse, Iron Fist. Is it good? Is it bad? Is it on par with Daredevil (2015), or is it as bad as Daredevil (2003)? The verdict, at least among fans, remains unclear but — so far — mostly positive. Critics, on the other hand, have taken their time to pick the series a part, resulting in a 17% rating on Rotten Tomatoes. Among their complaints are some reasonable, blatant issues, even for fans. Good or bad, Iron Fist definitely suffers from some slow moments, a lack of action, and even a lack of identity when compared to other Marvel/Netflix shows like Jessica Jones and Luke Cage.

However, the most significant complaint amongst critics, and even some fans, is the casting of Finn Jones as Danny Rand/Iron Fist. And no, it’s not for a lack of acting-chops, but for perpetuating the “White Savior” trope. Understandably so, this trope is problematic, but it’s nothing new, especially not in comic book movies and TV shows. Iron Man, Arrow, Batman Begins, and especially Doctor Strange all perpetuate this trope and — with the exception of some seasons of Arrow — they have all received fantastic reviews from critics.

So, why was Iron Fist targeted by critics for using the same trope as other successful comic book franchises? Is this a change of heart in critics, who are now willing to police harmful tropes in television and film, or is it just because they REALLY don’t like Iron Fist?

In the last 6 months, Marvel Studios has only released two additions to their ever-expanding cinematic universe: the most recent and the topic of this inquiry, Iron Fist, and Doctor Strange. Side by side and released within a few months from each other, these two works, despite a few differences, are based on very similar stories with the same trope: 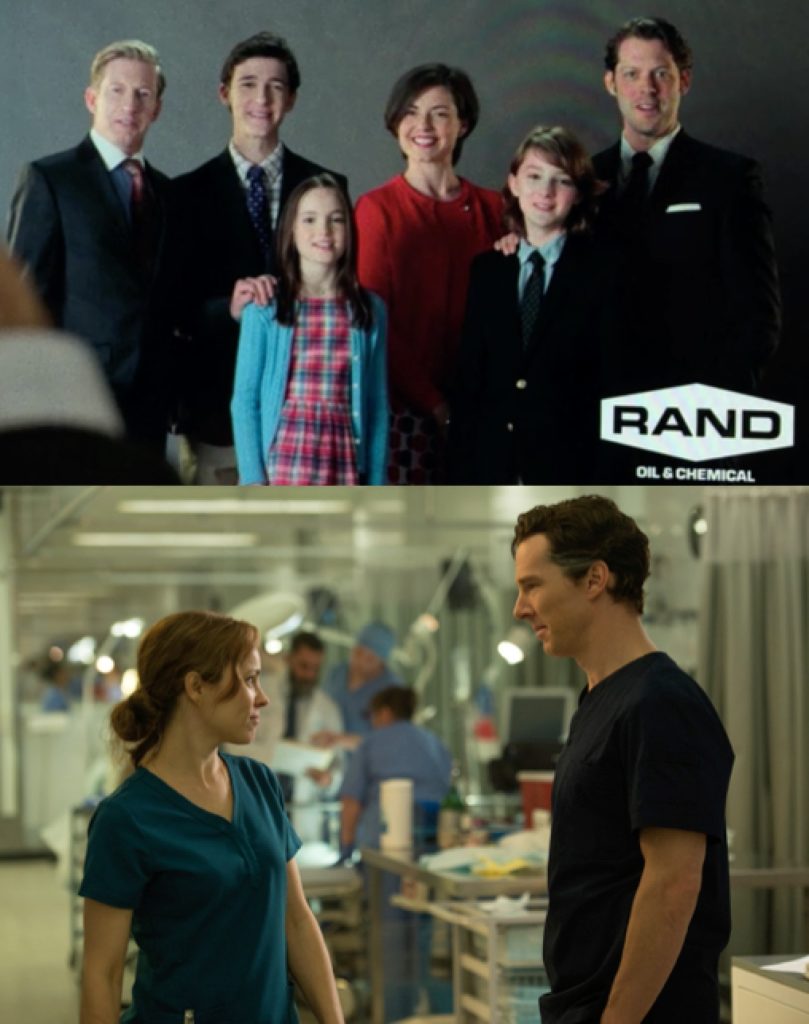 2. Accident or Incident Creates a Significant Upheaval in His Small Corner of the World 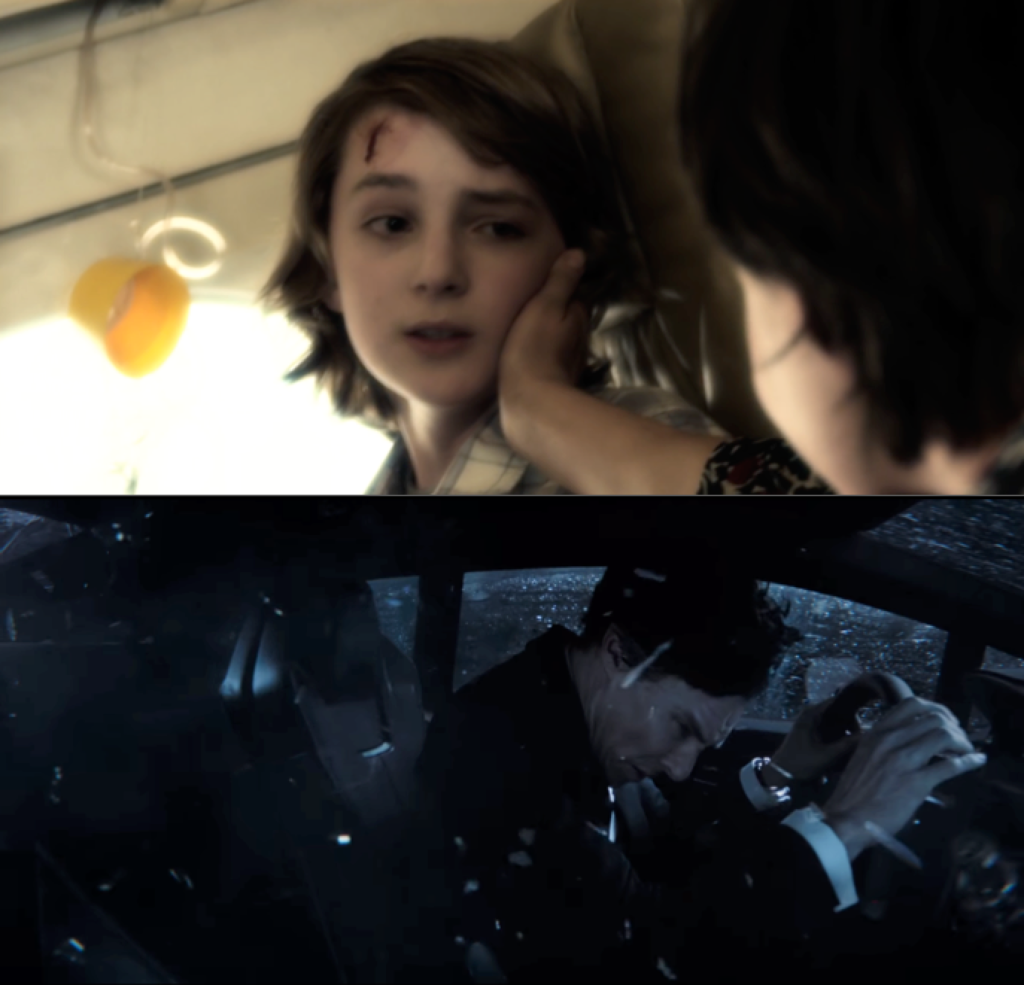 3. Ends Up in an “Exotic” Location 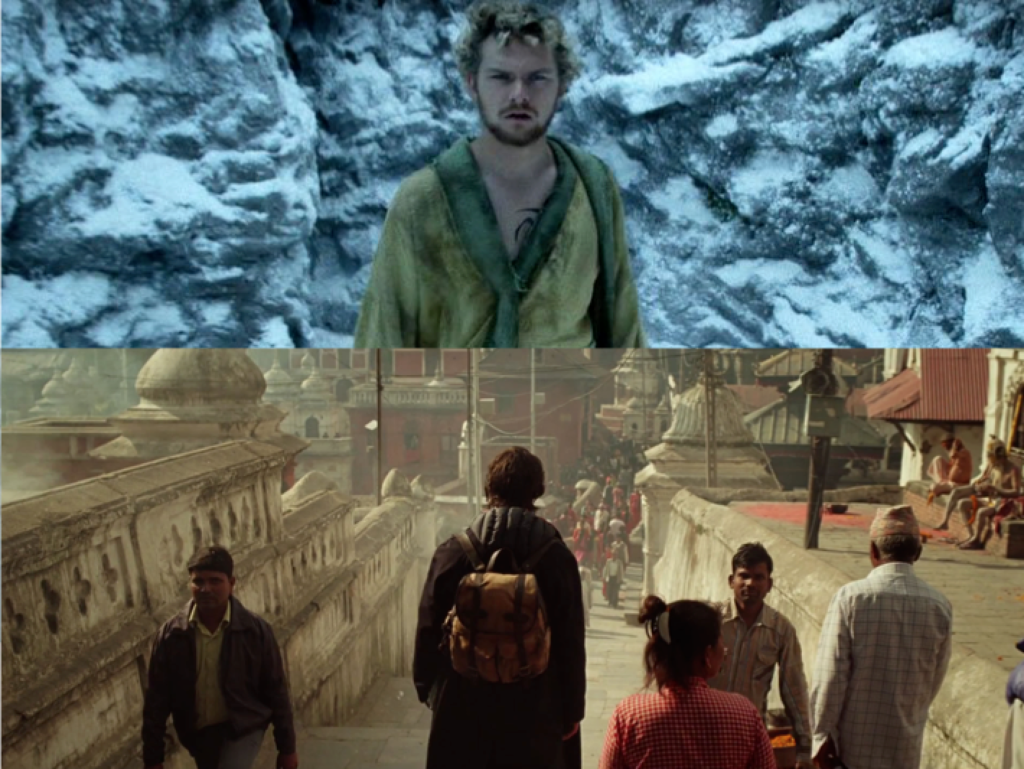 4. Learns a Set of Extraordinary Skills Specific to a New Culture 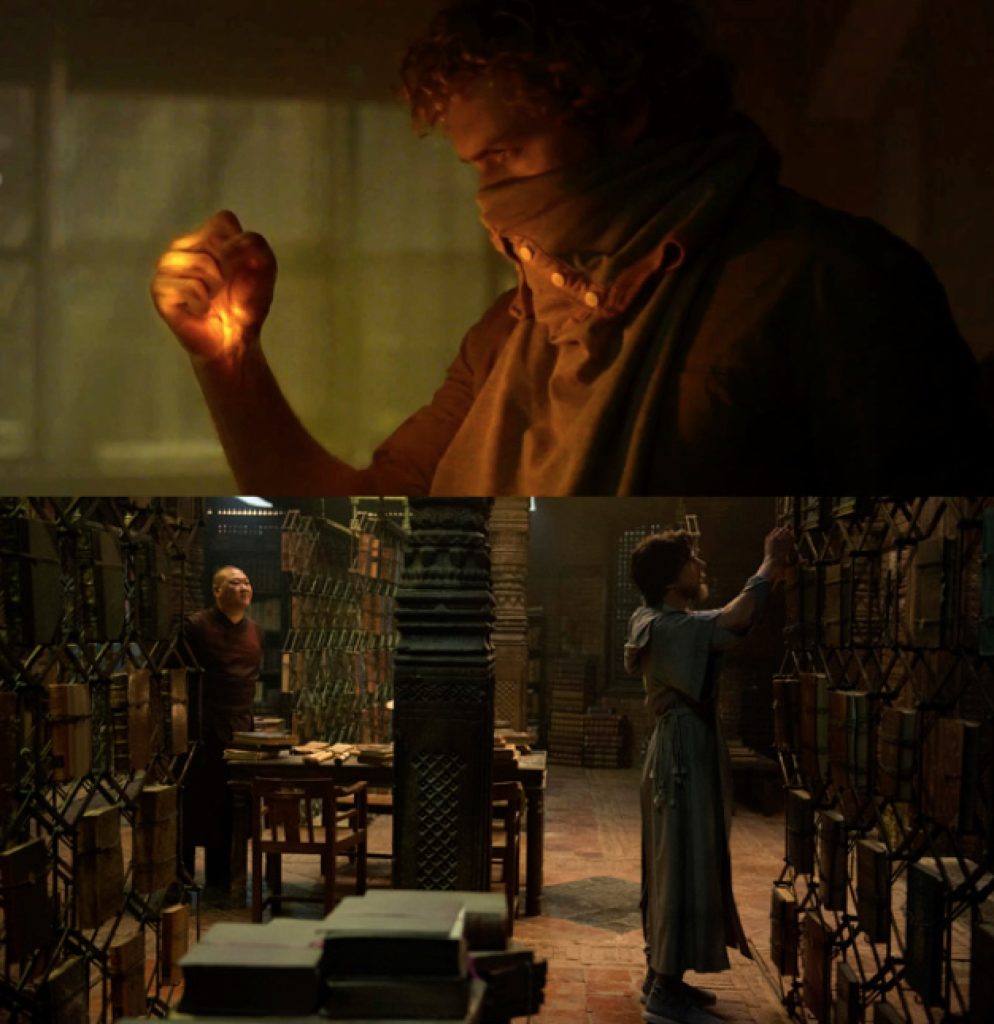 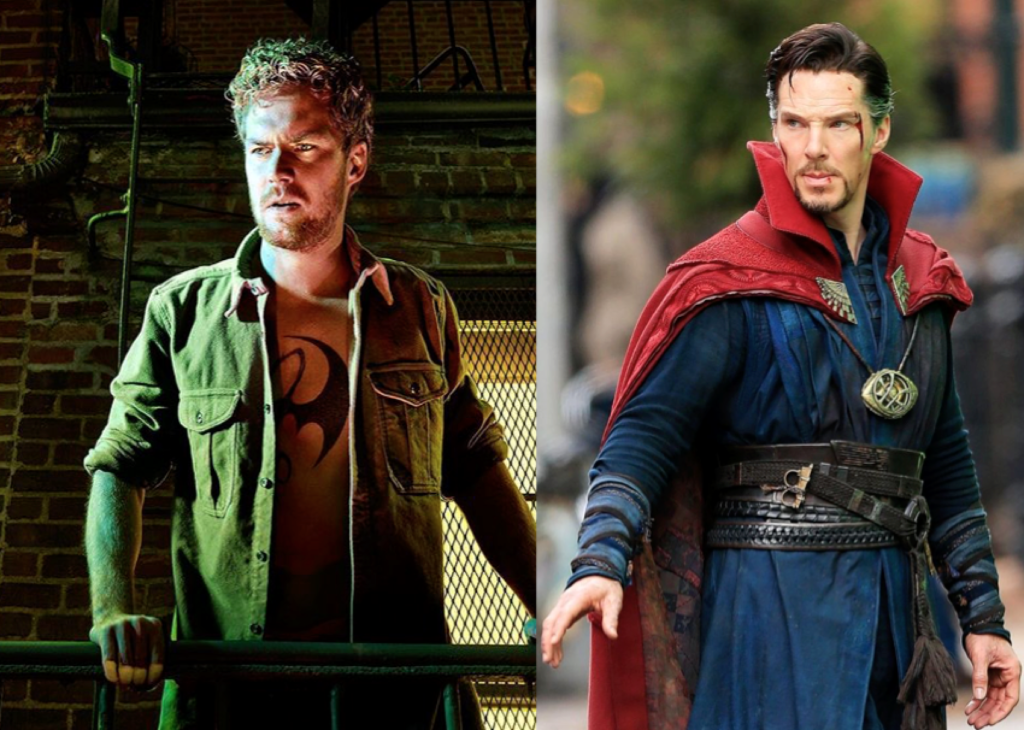 Like it or not, most of our heroes follow this pattern or something closely resembling it, but Iron Fist and Doctor Strange follow it almost religiously. Unlike some of the others, they, in particular, embrace this new culture as their own, which is how some problems can arise. Regardless, given these striking similarities, how can they be reviewed so differently? More importantly, how can one be a negative trope and not the other?

The truth is this: the critics messed up, at least in this regard. There is simply no reason that Danny Rand should be viewed as more controversial than Stephen Strange.

However, even for myself, Danny feels more controversial, more out of place. This fault lies with how Danny’s story is told. Rarely in the series do viewers see K’un-Lun or any of the training Danny had to do to become the Iron Fist. As much as one might hate to say it, Iron Fist needed those Arrow-style flashbacks. Without them, viewers never see his struggle; all we see is a pretty annoying white guy correcting an Asian karate teacher’s kung-fu while quoting Buddha. We don’t know how far he’s come, how he learned kung-fu, or what that quote really means to him, which is what makes him feel so out of place. Doctor Strange, on the other hand, never felt as controversial because we saw him struggle to overcome his accident and work to become the Sorcerer Supreme.

Perhaps this is where critics got caught up. To be honest, it took me a while to realize it myself. Either way, it does not excuse policing a trope in one place and not the other. Just because Doctor Strange was more successful in its storytelling, visuals, acting, action, and overall spectacle doesn’t make it any less guilty.