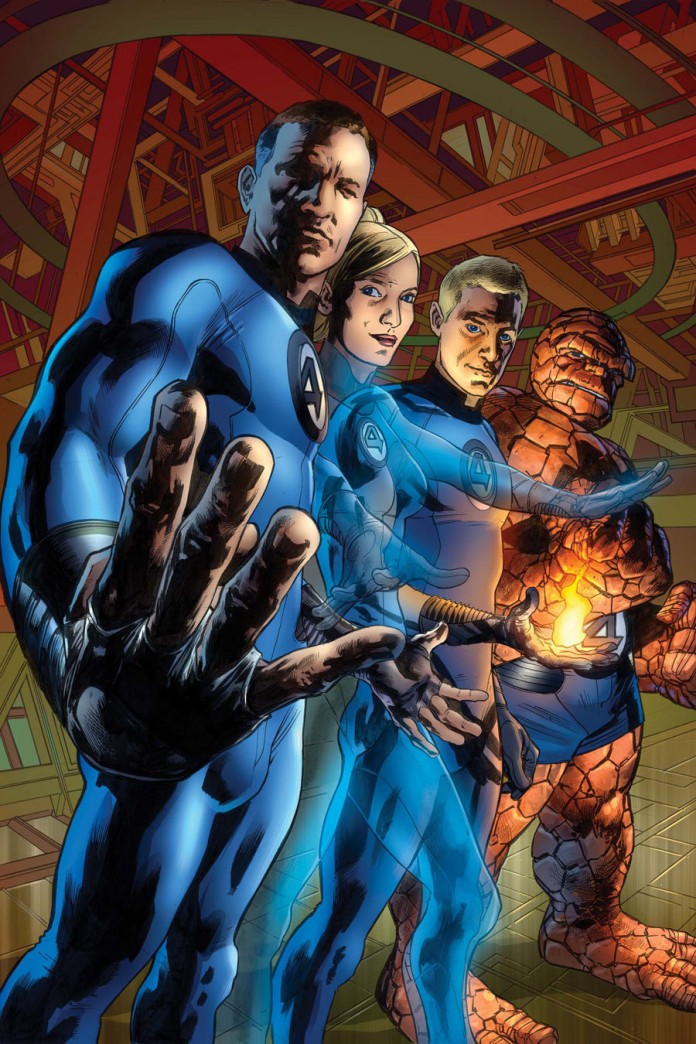 Back in October, there was a swell of surprisingly hopeful rumors regarding the return of Fantastic Four movie rights to Marvel. According to our friends at Den of Geek, the FF’s return was the supposed result of a deal Marvel made with Fox, allowing Fox to produce two X-Men-related TV series, Legion and Hellfire (Click HERE to read the full article detailing the conception of these two X-Men TV series). Marvel, in exchange for granting Fox the ability to produce these two series, received the rights to, once again, produce Fantastic Four films. YAY…maybe.

Since the initial report regarding these rumors, there have been some very recent, not so ‘YAY-inducing’ updates. The most important update being the absolute denial of these rumors by Fox representatives, stating the Marvel deal is, “Completely untrue.” Hoping Marvel might share some more positive insights, we were once again granted an emphatic denial related to any sort of newly transferred, Fantastic Four movie rights.

Crap. Unfortunately, Den of Geek’s source can’t currently confirm or deny the exchange of X-Men TV allowances for Fantastic Four film rights, but the speculation remains and the logic is nearly sound. Why? Just look at the performance of the last Fantastic Four film; it was a disaster. And did you happen to notice the severe lack of FF merchandise available before and during the film? That’s a direct result of Marvel’s interference. You see, Fox owns the rights to produce the films, but not the merchandise. Marvel, very unhappy about Fox’s FF movie ownership, effectively cut approvals for most FF merchandise, blocking a lucrative, necessary monetary channel. So, not only was the movie a critical flop, there was no ability to recover any losses through the sale of FF-related merchandise. As a buyer for Superherostuff.com, I witnessed the rejection of product first-hand as we were no longer able to stock the most common Fantastic Four items. It was extremely frustrating, but the expected result of Marvel’s strategy to neutralize Fox’s Fantastic Four-based profit structure. Marvel is applying some serious pressure here, which could potentially force Fox to wave the white flag and become more amenable to parting with the FF.

Oh, it should also be mentioned that Marvel canceled the Fantastic Four comic book. Was this included in Marvel’s plan to remove any and all product from the reach of potential consumers? Possibly, but Marvel denies this particular speculation related to FF’s cancellation.

Good grief. Fantastic Four, the keystone of the Marvel Universe, seems to be playing the part of chess piece and sacrificial lamb. Not sure if this sort of treatment befits Marvel’s first family. Hmmmmm.