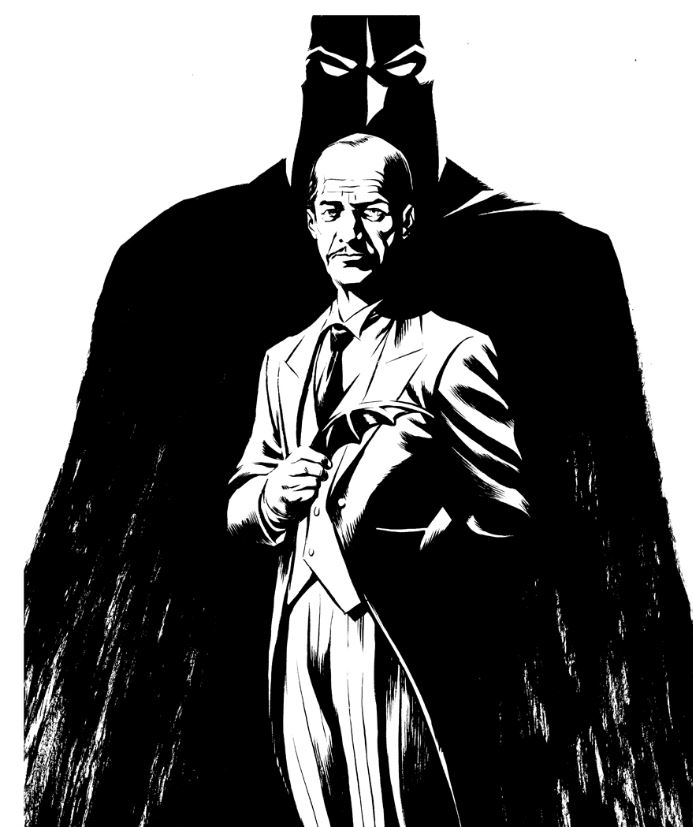 Joe Manganiello, our new live-action Deathstroke, mentioned Ben Affleck’s solo Batman endeavor, cleverly called The Batman, will begin shooting in the Spring. In a recent interview with our good friends at Variety, actor Jeremy Irons, Bruce Wayne’s mentor/butler/hitman/bodyguard in Batman V Superman and again in 2017’s Justice League film, confirmed that The Batman will be shooting in the next six to nine months. This helpful bit of information came out when Irons was asked if Alfred’s role would become more significant in Zack Snyder’s Justice League.

“Similar, but then, of course, Ben’s going to make a Batman film next summer,” Irons said when comparing his role in Justice League to Batman v Superman: Dawn of Justice. “He promises me there’s going to be a bit more of Alfred in that. In the Justice League we have seven major lead characters and I’m the butler to one of them. It’s clear I will not be dominating that film.”

And…..remember when Irons pretty much slammed BvS by agreeing with its painful litany of deriding reviews? Well, it seems the actor has changed his opinion on the matter. When Variety asked Irons how upset he was regarding the well-documented negative reviews leveled at BvS, Irons stated, “Not at all. I was very pleased by the numbers. Zack seems to get a hard time from the press, which is strange. I don’t know if it has to do with the sort of secrecy that surrounds the making of it all. But the audience liked it, which in the end is all that matters.”

Hmmm. In the world of politics, we call that waffling.