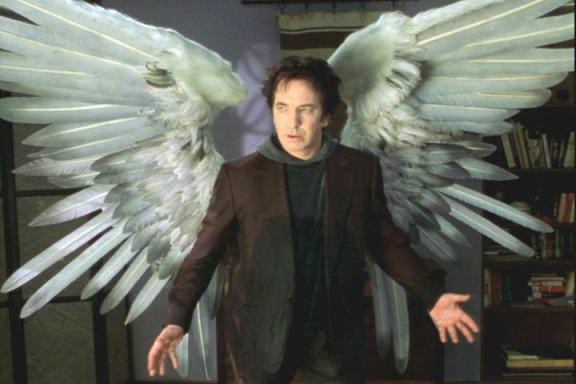 Curse you, Voldemort! First we lose David Bowie and now this? Legendary actor Alan Rickman has succumbed to cancer, as confirmed by his publicist and originally broken by The Guardian. He passed away in London peacefully and was surrounded by ‘family and friends’. Daniel Radcliffe, who played Harry Potter, said in a lengthy online message that Rickman was “one of the greatest actors I will ever work with” and “one of the loyalest and most supportive people I’ve ever met in the film industry” while J.K. Rowling, the author of Harry Potter, stated “There are no words to express how shocked and devastated I am to hear of Alan Rickman’s death. He was a magnificent actor & a wonderful man.”

Emma Thompson, who Rickman directed in 1995, wrote this to express the lost. “What I remember most in this moment of painful leave-taking is his humour, intelligence, wisdom and kindness. His capacity to fell you with a look or lift you with a word. The intransigence which made him the great artist he was – his ineffable and cynical wit, the clarity with which he saw most things, including me, and the fact that he never spared me the view. I learned a lot from him. He was the finest of actors and directors. I couldn’t wait to see what he was going to do with his face next. I consider myself hugely privileged to have worked with him so many times and to have been directed by him.He was the ultimate ally. In life, art and politics. I trusted him absolutely. He was, above all things, a rare and unique human being and we shall not see his like again.”

Alan Rickman was best known for his roles in Harry Potter, Die Hard, Robin Hood: Prince of Thieves, and Dogma among many, many more.