Home MOVIES Editorials Lessons from Rogue One: Here’s Why YOU Should Become a ‘Star Wars’... 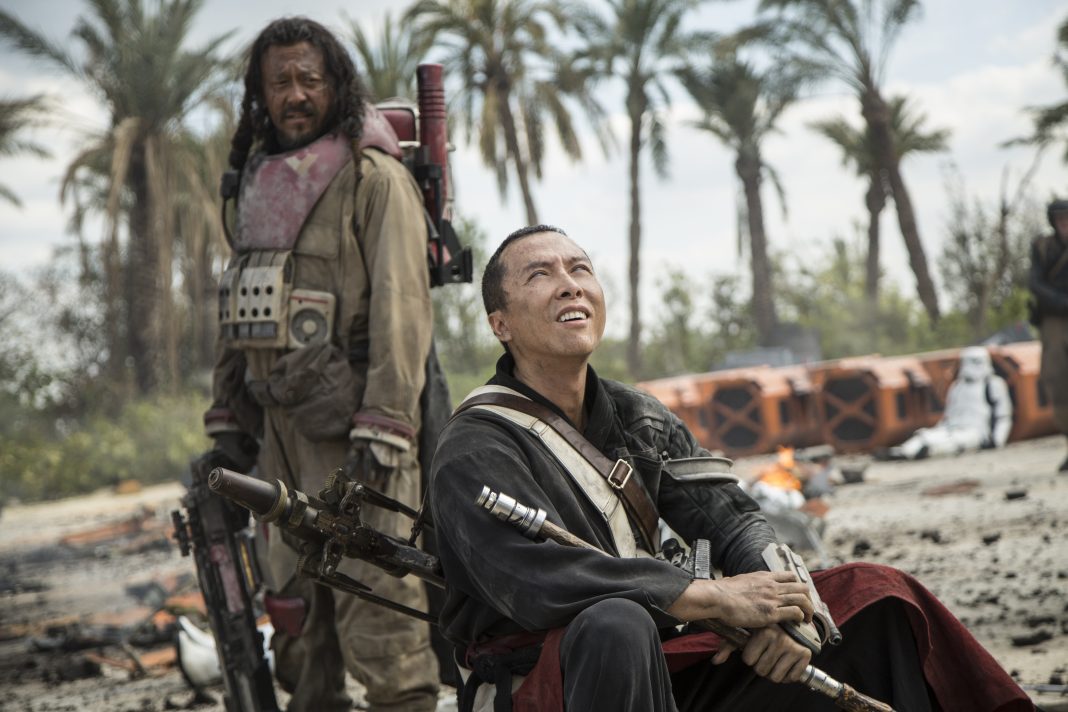 Because Star Wars. Do I even need to write anymore?

In the last few decades, Star Wars has become more than just a movie, a franchise, a collectible product line, and a lucrative piece of the Walt Disney Corporation. Star Wars has become a must-see, must-understand cultural icon with an all-consuming influence. People just love it! And who knows? Maybe everyone will love you, too, assuming you can do the series justice. Here are the best reasons why you should become a screenwriter for a future Star Wars flick!

As mentioned before, Star Wars is embedded in popular culture. Around the world, people know and love the films, books, games, and toys. By writing a Star Wars film, you could contribute to that legacy! Even though the franchise will always be synonymous with George Lucas, your name could be recognized as an integral a piece of that process from story, to screenplay, to film. With Rogue One, Lucas played no role in the story or screenplay, so now may be your best shot to leave your name on the Star Wars legacy.

While we all praise George Lucas for creating the Star Wars universe and giving us characters like Darth Vader, Han Solo, R2-D2, and Boba Fett, he has made some mistakes along the way; some might say Lucas made three colossal mistakes not long ago, too close to home. Without him, if you were to become a screenwriter, you would have total control over the Star Wars canon: where the stories went, why, and with whichever characters your heart desires.

You want a Jabba the Hutt movie? You got it!

You want to mysteriously kill off Kylo Ren and bring back Darth Vader? Please! Please do that!

Of course the other two reasons are great, adding their own benefits, but if the production of Rogue One has taught us anything, it’s that there is PLENTY of money to be made writing a Star Wars movie!

According to The Hollywood Reporter, screenwriter Tony Gilroy, is expected to make 5 million dollars — American, not Darth — for his work on Rogue One: A Star Wars Story. Thanks to the reshoots, Gilroy was able to collect a fantastic payday from June to the Fall.

Initially, Gilroy was not expecting much: a simple $200,000 a week in exchange for a few lines of dialogue. However, the reshoots began to become more complicated, and Gilroy even had to work on the film’s ending. To ensure his version would come through, Gilroy decided to stick around during post-production, helping to edit the final version of the film.

What started as hanging out on the set to re-write a few lines a dialogue quickly became a full-time job as both an editor and a writer, allowing Gilroy to accumulate the 5-million. So, if you want a fun job and PLENTY of money, you should definitely become a Star Wars screenwriter.

Be sure to check back with The Source for more updates on Rogue One, the Star Wars universe, and other nerdy news!