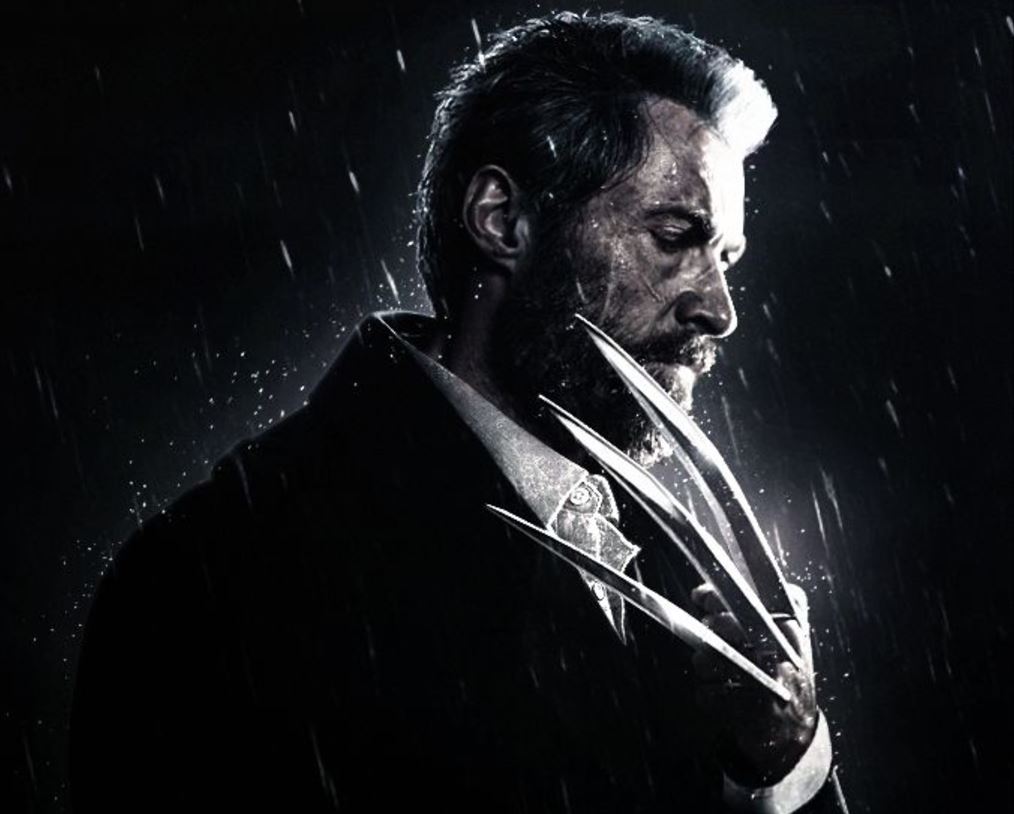 SPOILERS, by the way.

LOGAN in sumptuous B&W on Blu-ray & 4K Ultra HD May 23rd (along w/ color) and yes B&W in 4K in 4K package! And Noir in theaters tomorrow! pic.twitter.com/vJcn0HJOHx

So, why is Logan Noir an essential, dramatic cut of the seriously drama-filled color version? Because there’s already a lot of deep-seeded contrast going on in the color version, an artsy abundance of stark lights framing a world layered in — and lacerated by — relentless shadow.

So, the tone is already there — the film’s significant “noir-ness” and isolating depression will increase by a factor of 500 when rendered in black and white. Yup.

Oh, and the dang dismal film hits Blu-ray/DVD/4k Ultra HD on May the 23rd. And yeah, the Blu-Ray/4k will include Logan Noir.

Prepare to cry in your popcorn all over again.