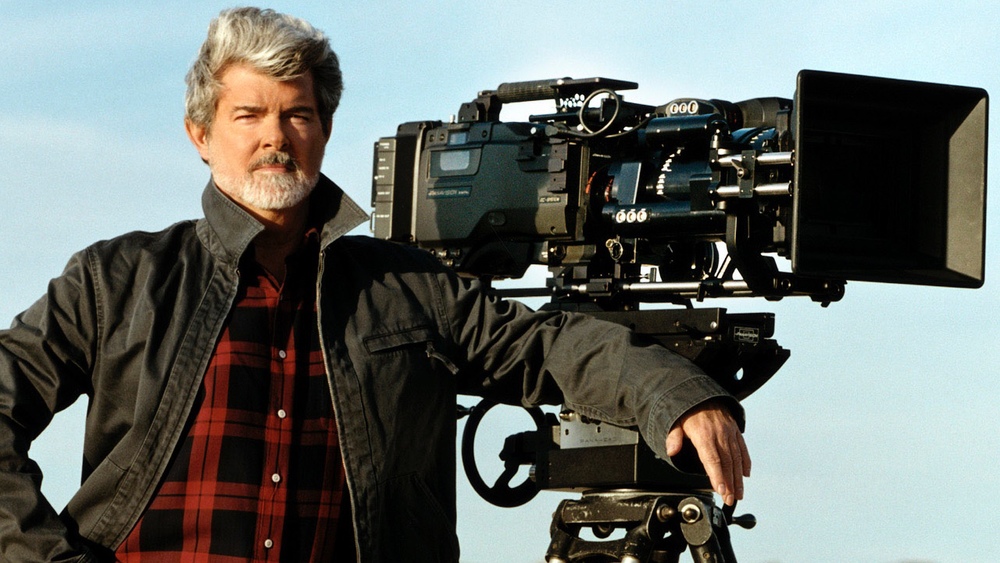 I never realized that George Lucas has become walking click-bait! I guess Jar-Jar had some lingering effects. Joking aside, George Lucas, in a recent interview on the Charlie Rose Show, made the comment, “These are my kids. I loved them, I created them, I’m very intimately involved with them and I sold them to the white slavers that take these things…,” before trailing off and realizing how badly he was coming off. I’m glad George Lucas doesn’t have any lingering regrets about selling his beloved Star Wars to Disney…and here I thought 4 billion dollars could help anybody sleep!

Originally, George Lucas wanted to help with the new Star Wars but it became clear that his vision of Star Wars was drastically different than what Disney had envisioned. Lucas originally wanted all brand new characters and higher technology and far less fan-service, saying, “I’m just going to cause trouble, because they’re not going to do what I want them to do. And I don’t have the control to do that anymore, and all I would do is muck everything up. And so I said, ‘OK, I will go my way, and I’ll let them go their way.”

Ah, poor Georgie-boy. Cheer up, buddy! Your creation is on track to becoming the highest grossing movie in the entire world and of all time. You can’t be too upset, right?