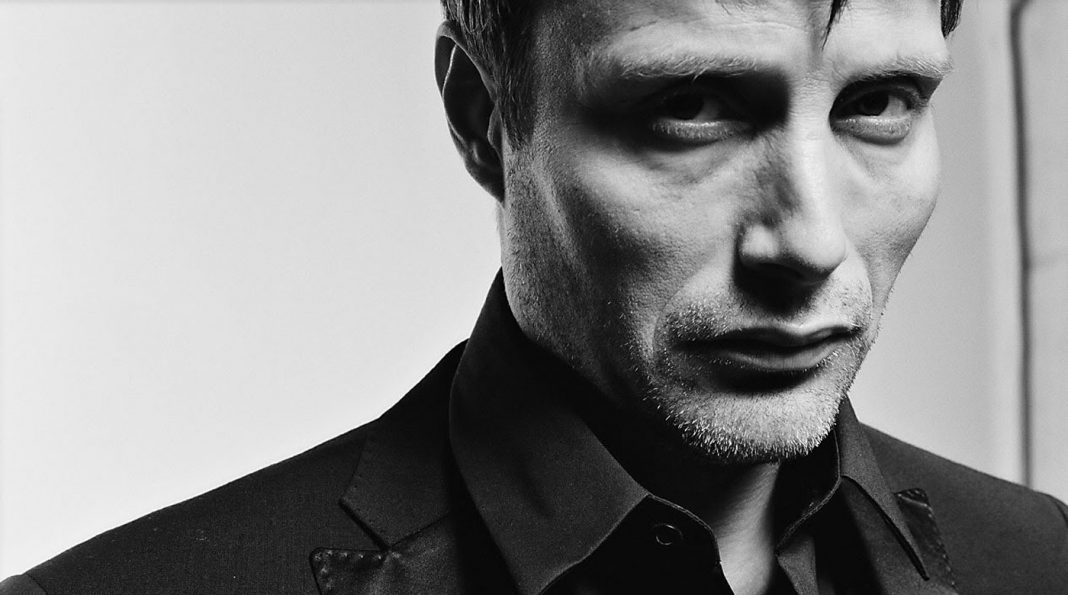 Is there any actor on the up and up more than Mads Mikkelsen? He gained tremendous praise for his role of Hannibal Lecter (a show cancelled well before its time!). Now, he’s following that up by entering two of the biggest franchises in the world: Star Wars and Marvel’s MCU. Not bad for a guy most people didn’t even know about a year ago (unless you’re from his native Denmark).

With productions wrapped on both Rogue One: A Star Wars Story and Doctor Strange, Mikkelsen moved into promotional territory. He’s currently making the rounds for his smaller scaled Men and Chicken, a movie with a lot of dark humor in it. Digital Spy asked Mikkelsen about his first upcoming blockbuster, Doctor Strange, and if he’ll be able to inject any dark humor into his role.

“You can’t bring it yourself, if it’s in the script you have to sort of lean into the script that’s already there. There is some. My character is not necessarily carrying too much of it but Doctor Strange is. There’s a certain darkness in the Doc and a sense of humor in there, absolutely.”

Marvel has mastered the ability to inject humor into its billion dollar action franchises. Still, most of the laughs are reserved for the heroes. The villains are usually bland, run of the mill baddies… but Mikkelsen can change that.

We learned recently that Mikkelsen will be playing Kaecilius thanks to a Doctor Strange prequel comic. He has a long history with The Ancient One and Wong, and was even on the good side before he turned to the dark arts. He broke off and started his own sect with his own followers. As we’ve seen from the Doctor Strange trailer, he has the ability to manipulate the world we know and turn it into a kaleidoscopic mirror ball. Or something. With a power like that on the big screen, it means a lot of CGI. But apparently that wasn’t an issue for Mikkelsen.

“CGI is not a new thing for me, I’ve done it in a few movies. This one was not too bad, the CGI was not in direct interaction with me in my scenes, it was more like the backdrops, the landscapes would be slightly different sometimes, but I didn’t have to interact with it. But I’ve done that before in Clash of the Titans when we were fighting giant monsters. They were obviously not in the film and I was fighting tennis balls, and that I’d say is real acting!”

So don’t expect to see Kaecilius going up against any sort of giant demon or monster. Instead, the CGI surrounding him will be there to enhance his powers, which again, as we’ve seen, looks amazing. It seems Marvel is letting Director Scott Derrickson run wild in creating a warped world we’ve never need before in the MCU (with due respect to the quick glimpse we got in Ant-Man).

For Mikkelsen, the end of the year is going to be an exciting one. November brings Doctor Strange, then weeks later he gets to play the still mysterious Galen Erso in Rogue One: A Star Wars Story. While he can’t get into details about that movie just yet, he did talk about how exciting it is to join the franchise, despite not growing up a fan.

From Bond Villain to cannibal… sorcerer,  and whatever he is in a galaxy far, far away; the future appears bright as ever for Mads Mikkelsen. Now if only something can be done to bring Hannibal back on TV. We were almost at the Silence of the Lambs part of the Hannibal Lecter saga!