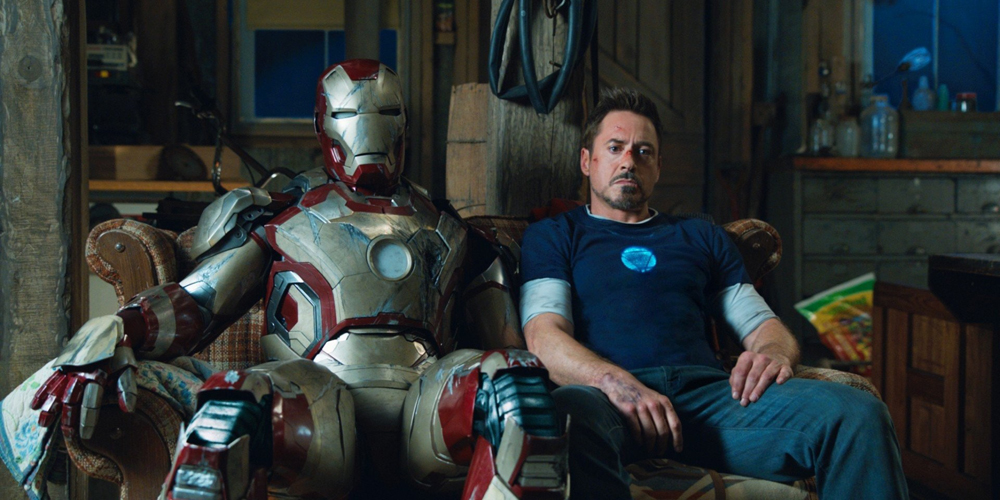 I don’t know why it popped into my head, but it did. Friday, after watching the first episode of the new Netflix series, Luke Cage, I was pondering what Power Man’s arrival meant for both the MCU and Marvel’s Netflix universe. In a moment of blinding clarity, I realized that the Netflix-verse is following exactly the same pattern as the MCU.

What do I mean? Take a look.

I never even noticed the similarities until I sat down to map the movies to the television shows. Once I did, the bigger picture became immediately clear.

So, if my theory is correct, that makes Charlie Cox’s Daredevil the Iron Man of the Netflix-verse. He will be the character that all of the action revolves around. He will be the one to put the team (aka the Defenders) together.

Jessica Jones is the Hulk? A character full of anger and self-loathing? Check!

Luke Cage is Thor? Okay, I’ll grant you that’s a bit of a stretch, but he falls where he falls.

Iron Fist is Captain America? A man trained to the peak of human perfection tries to fit into a world that has passed him by. That works.

And let’s not forget Rosario Dawson as Claire Temple, the nurse who has, very quietly, become the Phil Coulson of Netflix, appearing, however briefly, in each series to date.

Now that I’ve seen the pattern, I can’t unsee it. Of course, it only makes sense that Marvel would want to replicate the unprecedented success they had with the MCU on the smaller Netflix platform.

Should we look to MCU Phase 2 for hints of what to expect from Netflix Phase Two? Do you think I’m right? Should I seek professional help? Tell me in the comments below. 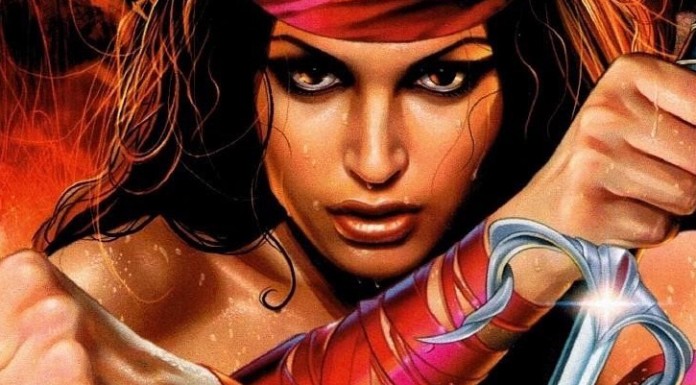 Prepare for “Heroes v Aliens” Part One with this Extended Promo!

The Top 5 Legacy Superheroes: Passing the Torch from Hero to Able Upstart