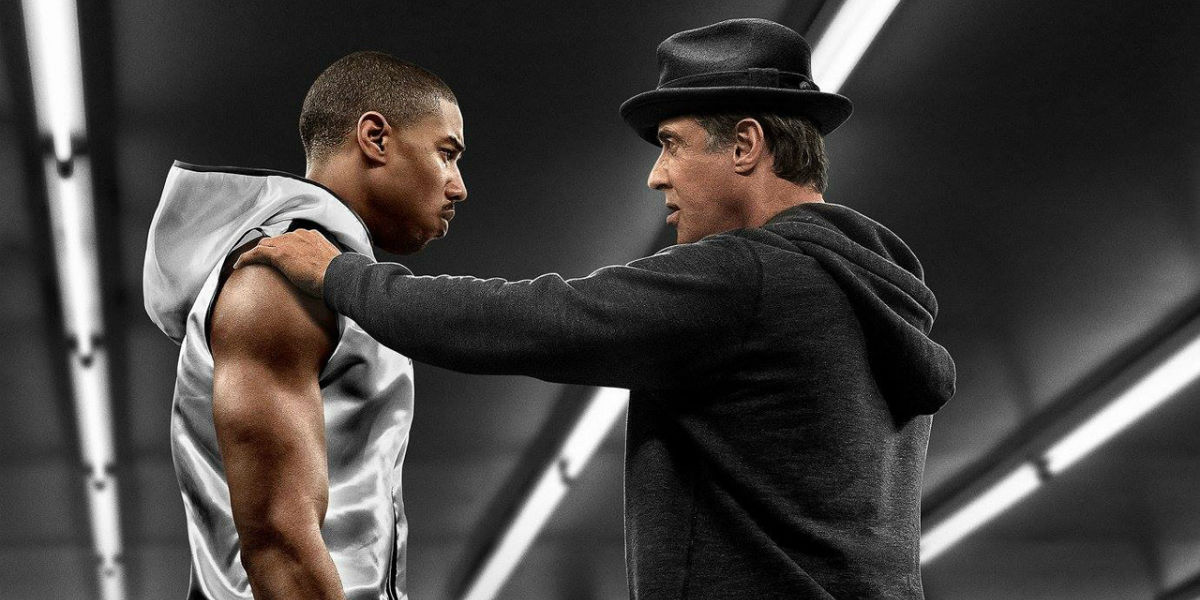 According to our friends at The Hollywood Reporter, Michael B. Jordan (Fant4stic Four, Creed) has just been added to the cast of Marvel Studios’ Black Panther film hitting theaters in 2018! Yep, Michael B. Jordan joins the cast of Black Panther, and no, it won’t be as the Human Torch for a number of very obvious reasons, many having to do with particular rights held by particular studios and so forth and so on. So, just who in the hell is this incredibly talented, young actor portraying in Director Ryan Coogler’s forthcoming film?

Falling back on THR’s source, the character may be…villainous. Hmmmmm. I have a few ideas about that.

Firstly, let’s get something out in the open; let’s stop walking on eggshells and acknowledge the elephant in the room (and let’s stop talking in metaphors afterwards): Jordan was involved with Josh Trank’s cinematic and psychological calamity, Fant4stic Four. Fine. Don’t allow that poorly conceived, pathetically executed crap-bag of a film to muddle your opinion of Jordan’s acting chops. Have you seen Director Ryan Coogler’s previous film, Creed? Yeah, Jordan was great. Coogler and Jordan together on another project? This portends something equally great.

This news comes shortly after the reported involvement of Academy Award-winner Lupita Nyong’o (Star Wars: The Force Awakens); it appears she’s in talks to join the film as a female lead.

Now, let’s get back to the role Jordan could be filling. Here’s what I’m thinking:

Klaw forces his father into slavery, and then kills him. Killmonger’s family, having “worked” for Klaw, is exiled from Wakanda. Killmonger vows revenge, comes back and rains several kinds of cleverly conceived hells on Wakanda and T’Challa.

He’s the leader of Wakanda’s incredibly effective secret police, the Hatut Zeraze. Unfortunately, they were just too damn brutal, so T’Challa disbanded them after becoming king. This act of dissolution and exile was something Hunter found unpleasant and disrespectful, but ever the Wakandan patriot, he did as his King commanded.

One of the greatest warriors in Wakanda, second only to T’Challa. He’s a member of the White Gorilla Cult and derived his powers from one of the legendary, nearly extinct white gorillas meandering about Wakanda. He was unhappy with Wakanda’s evolution through technology and the abandonment of its historic, hunter-warrior temperament. And yes, he challenged the Panther a bunch of times. Hell, he even won on occasion.

Andy more ideas regarding Jordan’s role? Let me have ’em!