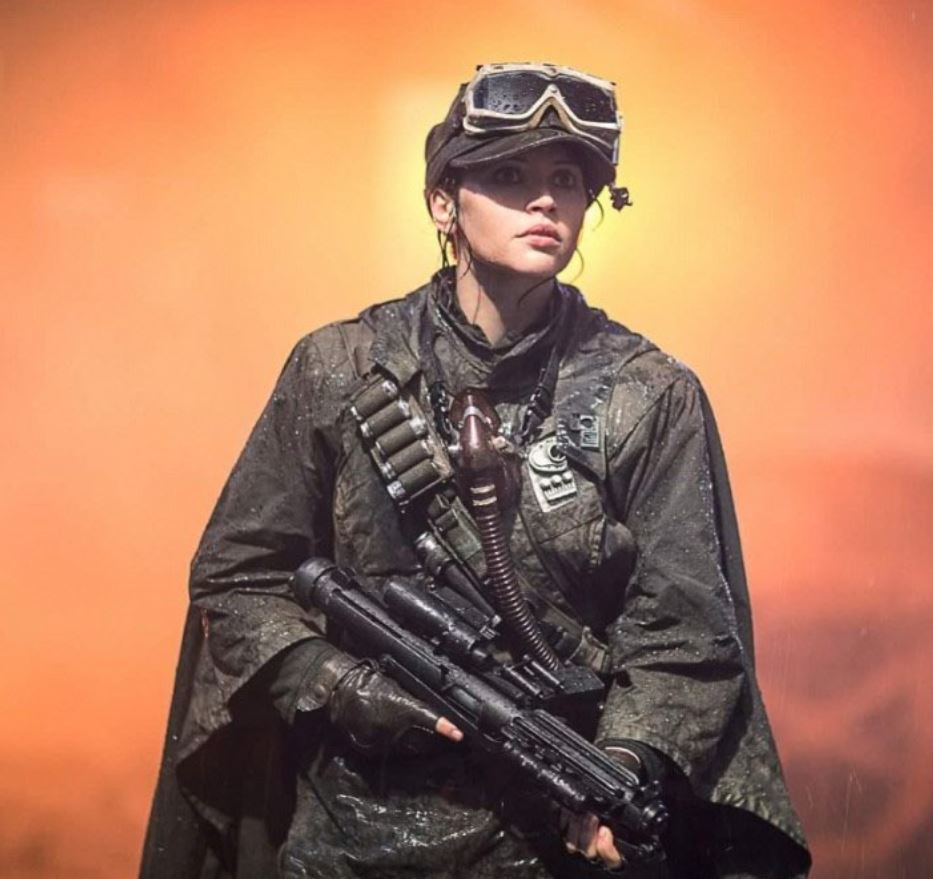 Jyn and the gang have to steal those highly coveted Death Star plans so the Rebellion has a chance in hell against something much larger than a moon, only slightly smaller than Pluto…but with a cannon larger than New Jersey.