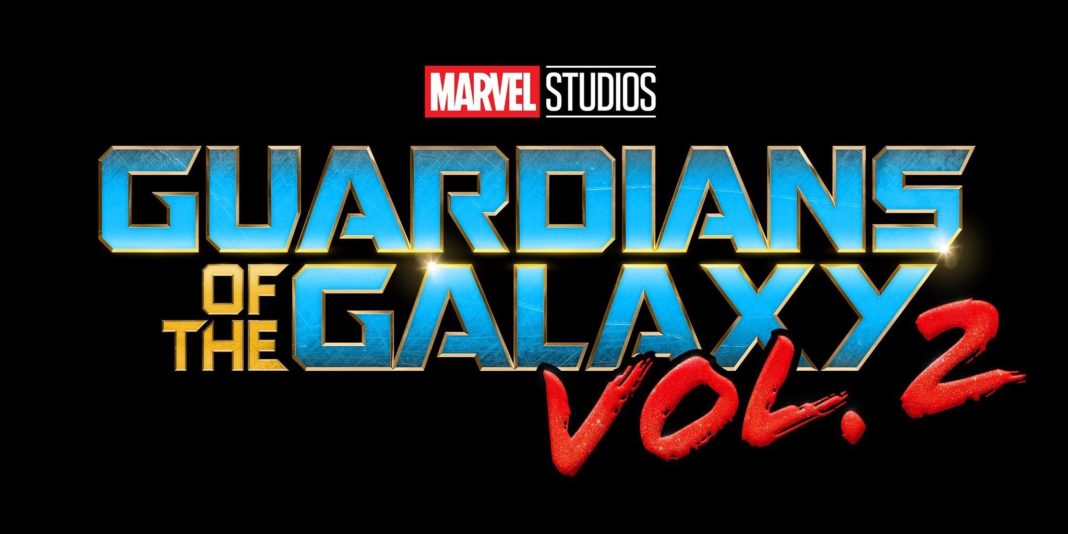 We are roughly two months from one of the most anticipated movies of 2017… Guardians of the Galaxy Vol. 2. So far, most of what we’ve seen has been narrowed down to two trailers. There’s the old gang and some new faces including Ayesha, Mantis, and of course, Baby Groot. However, one newcomer to the film has yet to turn up, that being Ego the Living Planet.

Seriously, aside from a few toys, we know nothing regarding the character. There was a lot of excitement when Kurt Russell was announced for the role. It was even spicier when we discovered this version of Ego will become Star-Lord’s father (who we knew was coming after being referenced in the first movie). Still, we’ve yet to see anything official regarding Russel as Ego. He’s barely mentioned at all!

That’s why it’s pretty shocking that an Ego tidbit dropped recently. Comicbookmovie got some info on those aforementioned Ego action figure, which came with a quick description of the character and his relationship with his son.

“Roguish and unpredictable, Ego and Star-Lord share many of the same qualities as father and son. But when it comes to defending the galaxy as each sees fit, their approaches unquestionably differ.”

Sure, it doesn’t seem like much. Perhaps trying to decipher any clues from two sentences would seem like we’re overreaching. However, what would the internet be if not a place where reckless claims can be made regarding treasured pop culture brands! So, here we go!

The story seems simple. Like father, like son… except dad’s ways are too much old school for the younger one’s liking. Perhaps Ego has more of a scorched Earth policy and looks to destroy all planets that don’t fit his mold of a peaceful society. Maybe he’s even a world devourer and Ego turns into more like a stand-in for Galactus (wishful thinking)? Whatever his methods are… I would expect Ego to be the true main villain of Guardians Vol. 2.

Now we’ve seen Ayesha in all her golden glory from the Super Bowl trailer released earlier this month. The expectation is that she’s a major foe who goes after The Guardians for supposedly spoiling her perfect society. From her short interaction with Star-Lord, it seems logical. However, what if instead of being an enemy, Ayesha actually calls on The Guardians to protect her people from the impending arrival of Ego? It’s simple misdirection. James Gunn could have everyone looking at Ayesha as the main enemy when it’s Kurt Russell we should all be worrying about.

While he may not be an actual planet like he is in the comics (unless he transforms into one during the movie’s climax!), Ego should be one of the biggest threats we’ve seen in the MCU. If he is a planet destroyer, it could explain how Mantis joins up with The Guardians (she gets saved after he annihilates her homeworld). As a massive threat to the entire Galaxy, could his future evil-doing cause Nebula to team up with her adopted sister, Gamora? A drunk-with-power, ancient being would up the ante for villains in the MCU.  It would also force the Russo Brothers to go all out with Thanos in next year’s Avengers: Infinity War so the big purple guy doesn’t get overshadowed.

Sure, everything I have mentioned is pure speculation, but hopefully it makes some sense. If the first Guardians movie featured a lunatic Kree armed with The Power Stone, you’re going to have to one-up that antagonist in the second outing. While an army of Golden Warriors led by Ayesha could work, the living embodiment of an entire planet is nearly as big as it gets. Then, it would be up to his half-terran son Peter Quill to come in and save the day!

So, what do you guys think? Will Ego have a large role and James Gunn is just keeping it under wraps? Or will Kurt Russell have a small but important role similar to Glenn Close in volume one? Let us know in how you think Ego will be used in Guardians of the Galaxy Vol. 2!