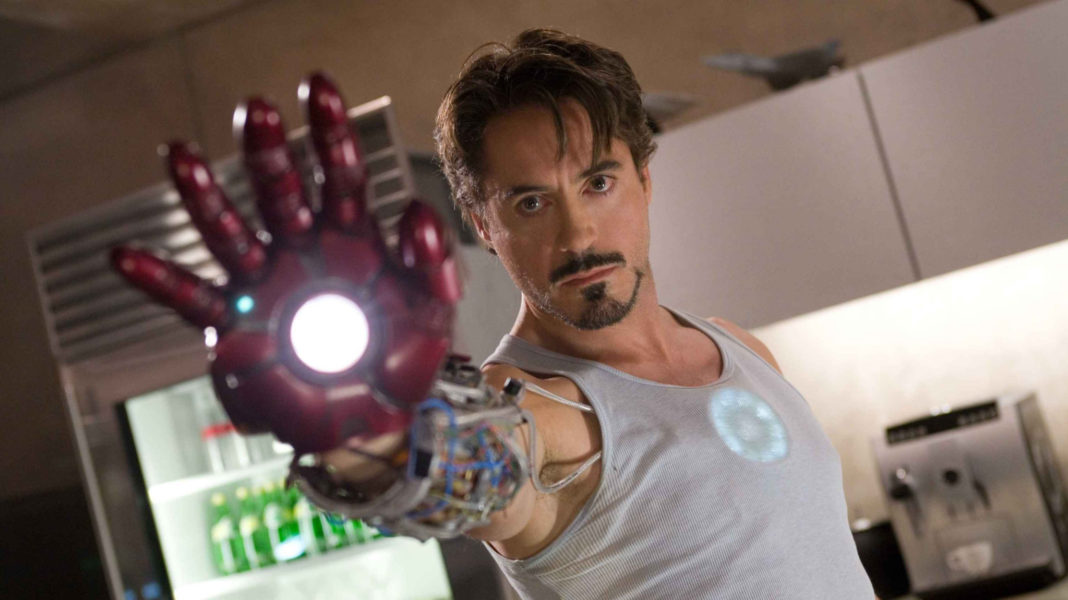 Flexing his impressive star-power, Robert Downey Jr. got the release date of Avengers: Infinity War bumped up from May 4th to April 27th. The exchange he had with the Marvel Studios’ Twitter account made it all happen.

On a scale of one to infinity, how excited are you to see #InfinityWar on May 4th? pic.twitter.com/72jYKj2ODG

Any chance I could see it earlier?

You guys wanted it. You got it. See you there April 27th. pic.twitter.com/DsllNH2ko6

That is star power you can’t buy! Robert Downey Jr. is proving once again that it’s his world and we’re just living in it! He wants to see Avengers: Infinity War a week earlier? Disney and Marvel are like, “Sure thing!” Think about it. How many other movie stars get release dates changed just because they want to see it earlier? Maybe Marlon Brando or Arnold Schwarzenegger in their prime. Possibly Tom Cruise or Julia Roberts in the 90s. Only one guy these days can make that call, and it’s the golden Avenger himself!

This made me even more excited about Avengers: Infinity War. I’m already pumped to see the Avengers and the Guardians of the Galaxy team up to face off against Thanos. Now I get to see it a week earlier? Fantastic!

I am still wondering if this will be a stand-alone film or if it will lead into the planned Avengers film for 2019. If I had to bet money, I’d say this is unofficially the first of a two-part movie.

Maybe Marvel is just distancing themselves a little bit from Deadpool 2 (now hitting the big screen May 18th) for some breathing room. But since Disney almost owns Fox, money is all going to the same place. Either way, Marvel wins.

The only people I can see getting mad at the Avengers: Infinity War debut date are local comic book store owners. Traditionally, Free Comic Book Day is on the first Saturday in May to coincide with a big comic book movie release. Since that is now out the window, that might screw some things up or take some wind out of some sales. I am sure they will survive.

Great move by Marvel announcing this on Twitter and letting ol’ RDJ be a part of it. Now we get to see a movie 10 years in the making.