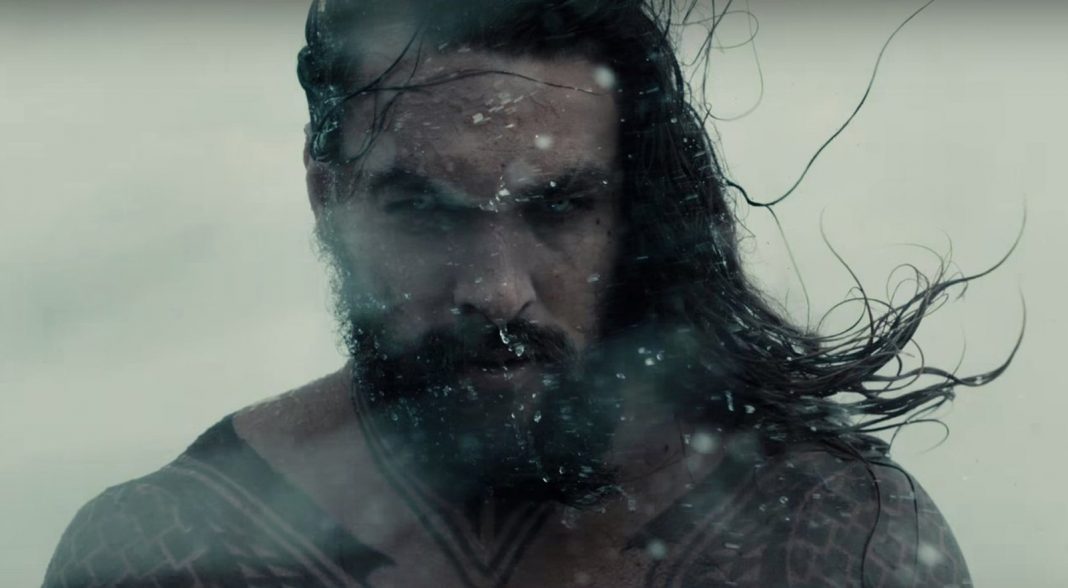 Have you checked out the new A.R.G.U.S. website? No? I highly recommend it. Based on the not transparent at all government agency dealing with the newly encroaching metahuman anomaly, A.R.G.U.S. formed Task Force X (the Suicide Squad!) to deal with said encroaching metahumans. And, as an “official” (but mostly off the books) governmental body, it deserves an “official” (but residing mostly in the deep web) website, hence the A.R.G.U.S. website complete with restricted files. And yes, it looks very much like the files Bruce Wayne absconded with in BvS, files containing pertinent information regarding newly emerging meta-people.

Currently, most files are marked as “restricted,” with access limited to Task Force X profiles. However, it seems someone successfully hacked their way through the substantial A.R.G.U.S. firewalls and procured this new, previously confidential image of Jason Momoa’s Aquaman. OBSERVE!

We’re quite sure the A.R.G.U.S. website will update frequently, so we’ll be sure to pass those updates your way, until men in black suits show up and ask us to cease the dissemination of highly confidential information integral to national security under threat of testicular electrocution. Something like that.

Anyway, with the impending release of Suicide Squad on Blu-Ray, and more information hitting regarding Justice League, we’re sure the  A.R.G.U.S. website will offer additional information in a manner reflective of the actual organization inside the fictional DC movie universe.