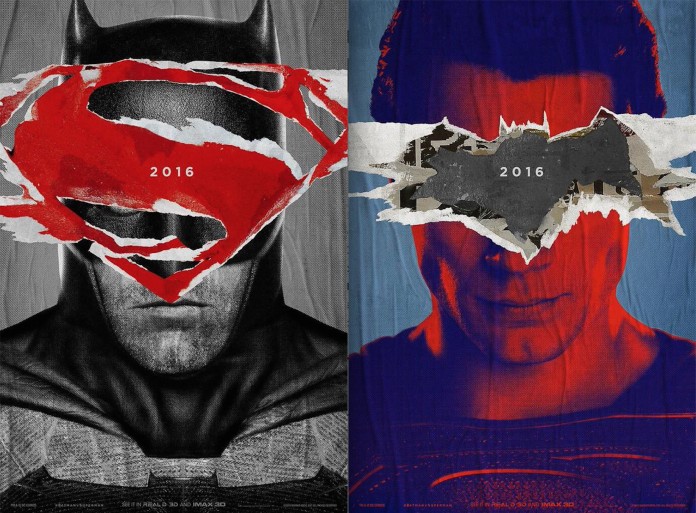 Pretty sweet, eh? Word is on the street that we will also be seeing a trailer that runs around 2:12 seconds in the near future….my guess? That giant commercial beast known as the Super Bowl! We will see our popular DC heroes appear tomorrow betwixt sports? I guess we will have to find out! Batman V Superman: Dawn of Justice is scheduled for March 25th 2016 release and stars Ben Affleck, Henry Cavill, Amy Adams, Jesse Eisenberg, Diane Lane, Laurence Fishburne, Jeremy Irons, Holly Hunter, and Gal Gadot.