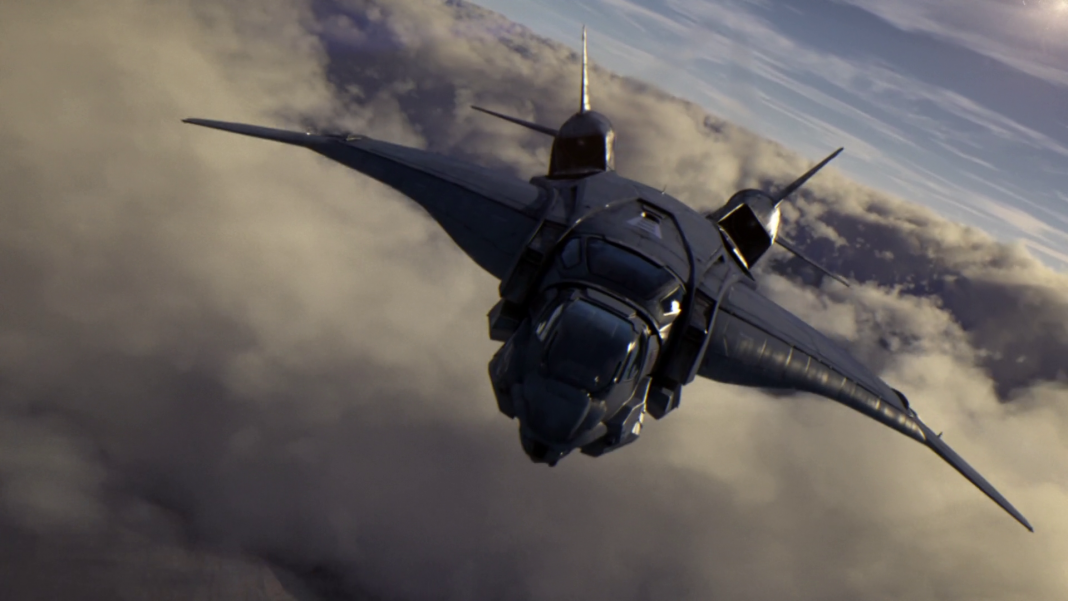 Louis D’Esposito, as described by his Twitter account as ‘Marvel co-president, producer, director, coffee runner, ill do anything to keep working here'(sic), shared the below image of him and Tom Holland on the Quinjet. Tom Holland, who has recently been tapped to play Spider-Man in the Marvel movies, isn’t in his costume here but hopefully we’ll see an image of that soon enough!

So there you have it! The real question is whose side will Spider-Man be on. Within the context of the comics, he originally sides with Iron Man but ends up on Captain America’s team. Marvel kinda plays fast and loose with their borrowed comic book plots so we’ll have to see how it goes down. Consider this; the original Civil War plotline involved an accident by mutants and Marvel Studios isn’t even allowed to use that word so…yeah. Already a pretty big deviation! Captain America: Civil War is scheduled for a May 6th, 2016 release and stars Chris Evans, Robert Downey Jr., Scarlett Johansson, Sebastian Stan, Anthony Mackie, Emily VanCamp, Don Cheadle, Jeremy Renner, Chadwick Boseman, Paul Bettany, Elizabeth Olsen, Paul Rudd, Frank Grillo, Daniel Brühl, and William Hurt. Civil War also will feature the first appearance of a ‘Marvel’ Spider-Man in the form of the above…Tom Holland!