Home MOVIES Editorials Why Sony Execs Aren’t Exactly “The Bad Guys” When It Comes to... 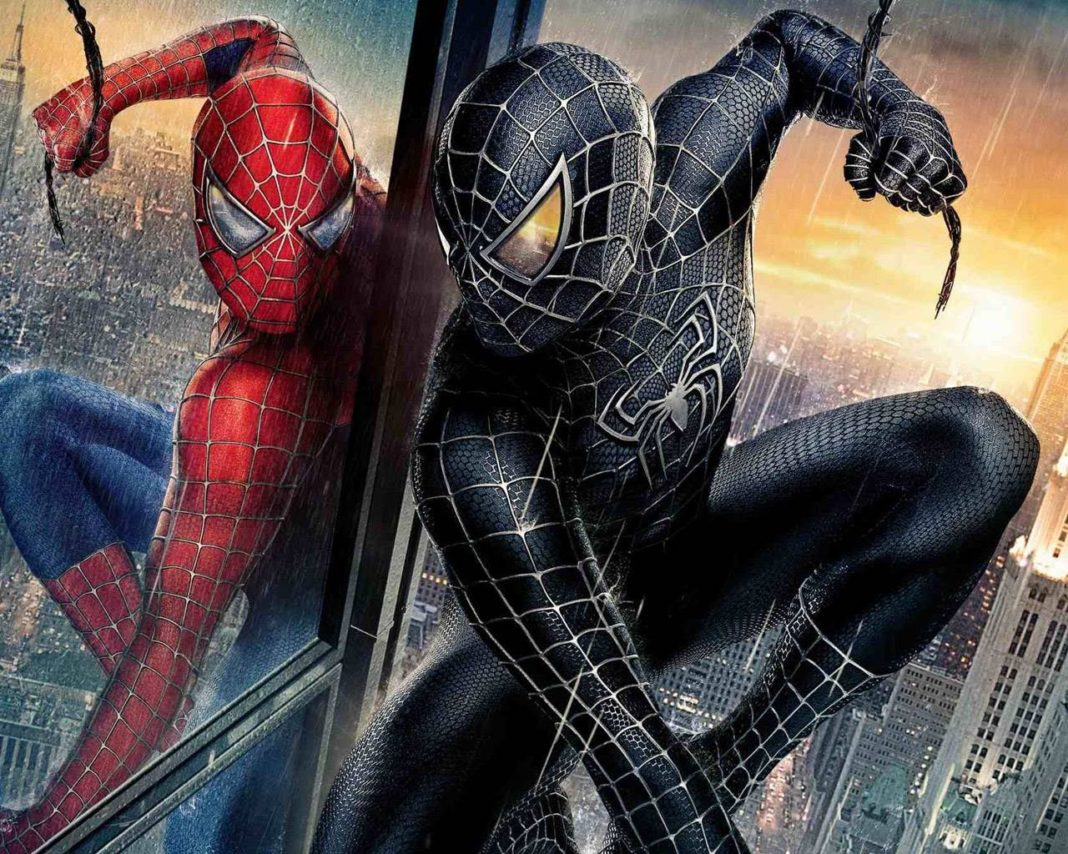 It seems like in the past few years, there has been a growing narrative that Sony, the parent company of Columbia Pictures, has been handling Spider-Man inappropriately when it comes to the Spider-Man films.

Before a deal was made between Sony and Disney for Spider-Man to appear in Captain America: Civil War, some fans and pundits vilified them for not letting Marvel Studios have the film rights to the wall crawler. However, are they really doing anything wrong? Let’s examine.

“Cinematic universes” weren’t a thing. Fox got X-Men, Universal Pictures got The Incredible Hulk, New Line Cinema got Blade and briefly had the rights to Iron Man.

So, flash forward to 2002 and Sam Raimi’s Spider-Man is a mega hit at the box office.

Everything is peachy-keen. Marvel heavily promotes the movie and its sequels, including having Raimi, Spider-Man actor Tobey Maguire, and Doctor Octopus Alfred Molina appear in issues of the then-hot series, Ultimate Spider-Man. It’s a deal everyone is benefitting from.

Then in 2006, Marvel announces the formation of Marvel Studios. People are a little skeptical of Marvel making their own movies. By default, they get the film rights to characters not already sold off. Their first movie out of the gate is a movie about the B-list hero Iron Man! As they say, the rest is history.

It took a while after The Amazing Spider-Man 2 for Marvel Studios and Columbia to negotiate a deal. Now we are in our third iteration of Spider-Man on the big screen, but details have emerged stating that the deal is only for a certain number of movies. Here is why I feel Sony execs aren’t villains, but smart business people.

Marvel NEEDED That Initial Film Deal When They Took It

For young fans reading this, from the mid ’90s until the early ’00s, Marvel was bankrupt due to the comic book crash of the ’90s. At one point, Marvel was outsourcing some books, like The Avengers, Fantastic Four, and Captain America to be published by other publishing companies like WildStorm Entertainment and Extreme Studios, owned by Jim Lee and Rob Liefeld. Imagine that happening today.

So, with the ship sinking, Marvel needed a life raft when they saw one. Enter Columbia Pictures. They wanted to make a Spider-Man movie and gave Marvel a cash advance between $10 million and $15 million. Seems like small change compared to the eventual box office take, but if you need to stay afloat, you take what you can get.

Think about it. You are Sony. Marvel Studios comes around and wants to use Spider-Man, a character you own the film rights to, in their own movies. Are you just going to let them get the rights? No. You negotiate a deal. You don’t just give a cash cow like Spider-Man to Marvel Studios out of the goodness of your heart. If Marvel Studios wants him, they’ve gotta’ pay.

Now some may say Sony is just being greedy, only letting Spidey appear in a certain number of movies. However, Sony is being smart. With an expiration baked into the deal, it gives Sony the upper hand in the relationship with Marvel Studios. When the deal expires (after the second Spider-Man film in the MCU), it allows Sony and Marvel to come back to the table and discuss a new deal. A new deal equals more money for Sony.

“Spider-Man is in his home at Marvel Studios! The last few Spider-Man movies were trash! Marvel knows what they’re doing! Sony doesn’t!”

While that may be true to a certain extent, Sony isn’t doing anything “wrong” on their end. They are just playing hardball and Marvel Studios may have finally met their match when it comes to negotiating deals. If anyone is at one’s mercy, it’s Marvel Studios.

While the deal between both Sony and Marvel is a deal where everyone wins, there isn’t a “bad guy” in this situation. People and fans can’t expect Sony to give Marvel Studios the film rights to Spider-Man for moral reasons. Like everything in this world, if it don’t make cents, then it don’t make sense.