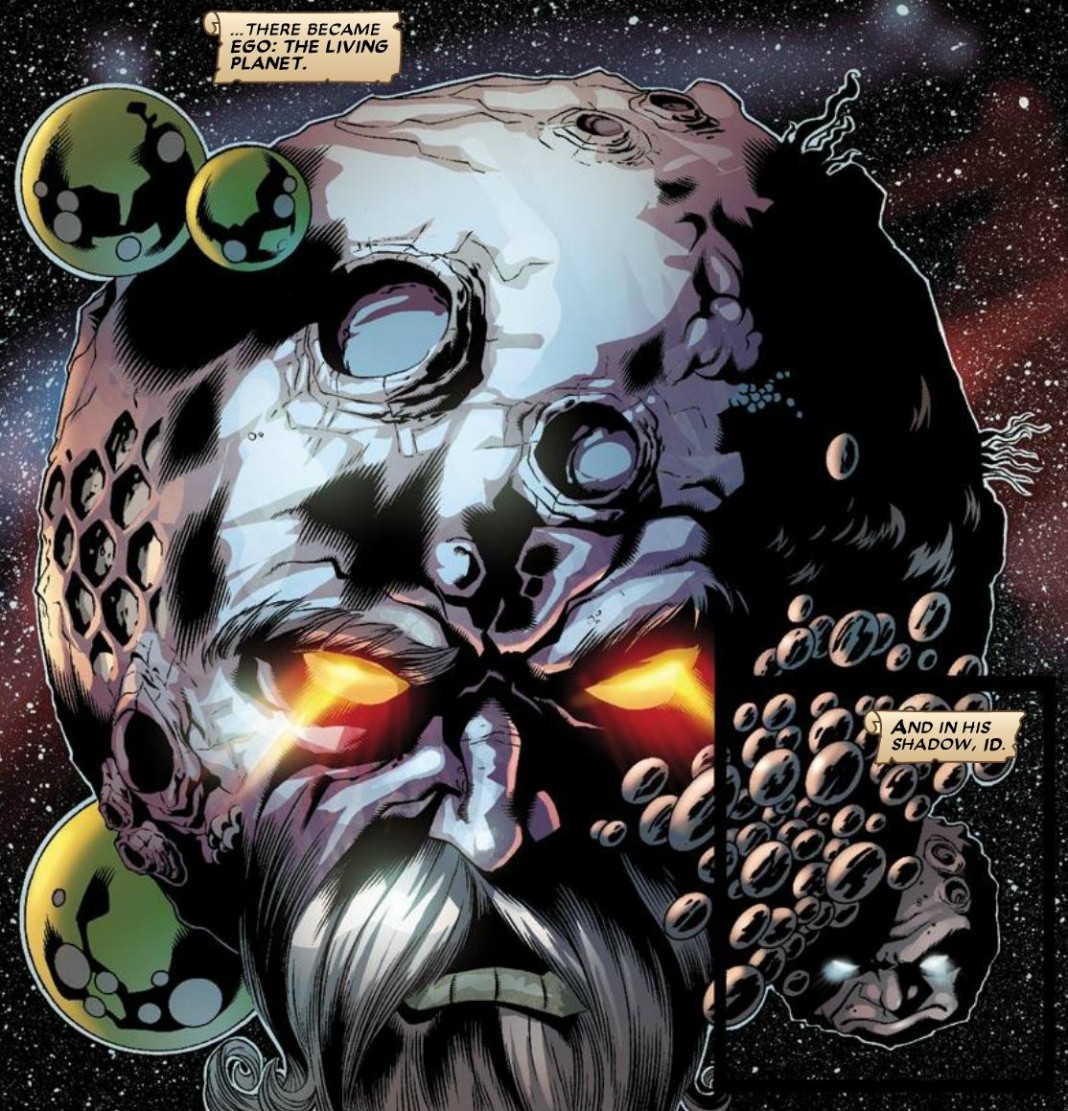 It was only last week when some paparazzi captured Hollywood Star Sylvester Stallone making his way from the set of Guardians of the Galaxy Vol. 2. Many superhero movie aficionados (myself included) tried to guess the best way to incorporate someone as iconic as The Italian Stallion into the upcoming Sci-Fi sequel. Well now… it seems we no longer have to guess Stallone’s GOTG role.

And no…he apparently won’t be Star Lord’s father. Also, check off voicing CGI characters like Ego or Beta Ray Bill (I’m still dreaming, though). According to Heroic Hollywood, they got the scoop that Sly Stallone is set to play… A Ravager.

I’m not going to lie; I am actually really happy about this. If you just close your eyes, you can envision a scene pitting Michael Rooker’s Yondu in a verbal sparring battle against Stallone’s (probably higher-up in the food chain) new Ravager character.

The report also mentions that Sons of Anarchy‘s Tommy Flanagan is also joining The GOTG sequel, and is also playing a new Ravager. This leads you to believe that Stallone and Flanagan are part of a separate crew, opposite Yondu and the rest of the space pirates that saved Nova Prime in the Guardians first outing. Really, it doesn’t matter who Sylvester Stallone is playing, or how the role fits into the story. Simply getting him to join Vol. 2‘s already astounding cast was a huge win for director James Gunn.

But what does Gunn have to say about the Stallone rumors flying rampant? Well, clearly he’s not too happy about it. Gunn did what most people do when they get upset and took to social media to psuedo complain. Here’s what a recent post from Gunn said about spoilers on Guardians of the Galaxy Vol. 2.

Back to shooting a scene with Man-Thing and Chris Pratt.*

*All right, that one’s untrue. For now…

Damn… now I can only think about Stallone playing Man-Thing (MAKE IT HAPPEN, GUNN!!!). Sylvester Stallone brings another Oscar-caliber actor to an already stacked cast in what is sure to be one of the biggest blockbusters of 2017. Can we just flash forward a year already?