Home MOVIES Stan Lee Knows How To Fix The DCEU

He’s the Godfather of Marvel Comics. A man who is responsible for creating (and co-creating… calm down Kirby fans) some of the biggest characters to ever grace the pages of a comic book. So nowadays, when Stan Lee speaks… people listen.

This weekend marked the legend’s final appearance at Fan Expo in Toronto. So I guess he decided to leave a lasting impression by calling out Marvels longstanding rivals… DC Comics. But this isn’t about the comics, instead Lee offered some advice on how they could improve on their newly founded cinematic universe during a Q&A session. It’s simple… just add more Lee.

“I want to do more cameos also, I’ve even let people know it doesn’t have to be a Marvel movie, I don’t know why DC hasn’t called me. They could use me!” 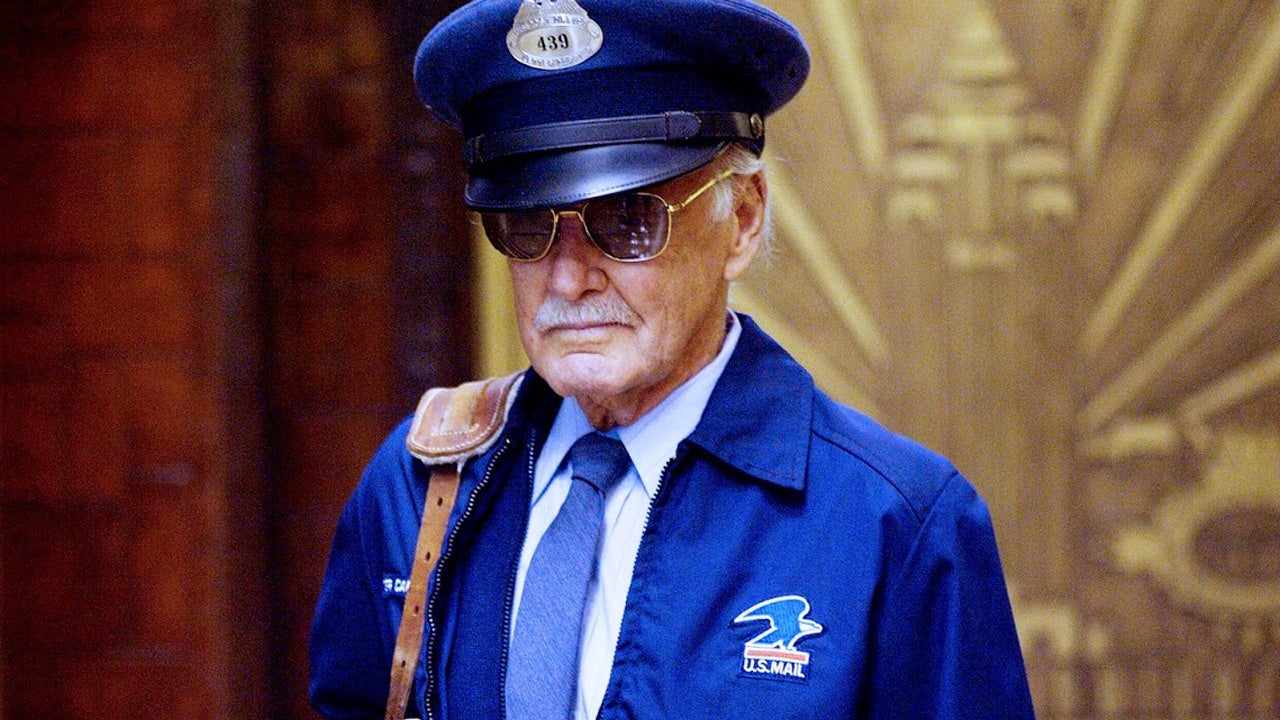 No one has mastered the cameo role quite like Stan Lee. In over 30 comic book films, Lee has dropped by playing multiple roles. From mail carrier, to truck driver, gamma blood drinker and even intergalactic playboy… Lee has done it all. And he’s not done yet.

With many more Marvel movies to go… and at the young age of 93… Lee has plenty left in the tank for his pop up roles. During an interview with Breakfast Television, Lee confirmed that he’s showing up for the next three MCU movies on the docket (Doctor Strange, Guardians of the Galaxy Vol. 2 & Spider-Man: Homecoming). Despite a Stan Lee appearance being a lock in a Marvel movie, Lee admits that he’s not even sure what he’s going to be doing until he shows up on set.

“Oh no no, they decide. If I was deciding it would be a half hour role. They only give me a few seconds, and they’re afraid, you know, I’ll overshadow the star. You know how that is.”

Well, when you’re the face of Marvel comics… you’re going to steal any scene you are in. So how will he do it in the future? I mean, he’s already played a FedEx Driver, Strip Club DJ and even a WWII Veteran (which he he is in real life… so I guess that’s not a character?) So what could be next for the mind behind most of our favorite characters?

Perhaps he’ll be Peter Parker’s High School Principal in Homecoming? Or a Mail Man in Doctor Strange (he does like playing mail carriers). Or even better, perhaps once GOTG Vol. 2 rolls around… my dreams will be answered and Lee will be revealed as Uatu the Watcher!!! Then with Thor: Ragnarok, Deadpool 2, Black Panther and of course Infinity War on the horizon… there are endless possibilities for how Stan Lee could be incorporated.

They’ve become one of the best parts of comic book movies. Should it be Iron Man, The X-Men or even shows like Agent Carter… no Easter Egg can beat a Stan Lee cameo. Perhaps DC should take notes and bring Frank Miller or Alan Moore on board (ok those might be bad choices!). Still, no matter who they decide on… nothing would be able to top Stan Lee. So keep your eyes open when Doctor Strange hits theaters. Because you never know when Lee is going to show up. Excelsior!