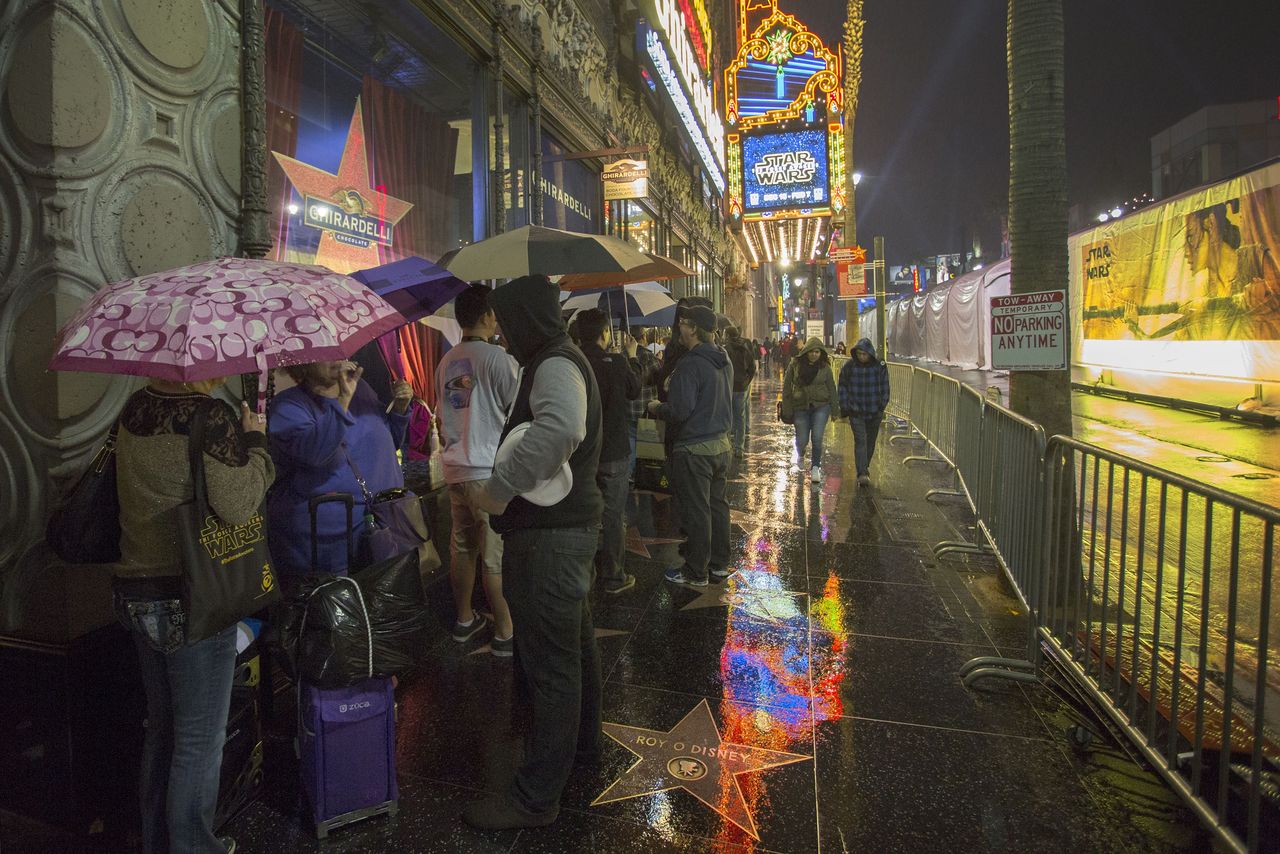 Official numbers are in! Disney reported that Star Wars: The Force Awakens took off with $14.1 million at the international box office last night. The success Force Awakens is having in international markets is rendering me speechless. The $524.9 million global opening record set by Jurassic World is now in Disney’s crosshairs as the film is doing much better than expected overseas. Across all 12 international markets, Star Wars: The Force Awakens had the best launch ever for a Star Wars film; they were able to set opening day records in Belgium, Finland, Sweden and Norway.

Over 72% of opening day ticket sales in France were 3D and IMAX showings. Premium format ticket sales are up all across the board for this movie. It has already proven that Disney’s acquisition of Lucasfilm at just over $4 billion was definitely worth it. Overall estimates state that the film will break the record previously set by Jurassic World earlier this year. For spending over $200 million producing the film and $100 million for marketing it internationally, I would say they are doing pretty darn well.

However, box office numbers are one thing and how well the movie is received by the fans is another. With extremely positive, initial reviews along with maintained excitement, I would say fans are absolutely loving this film! Many theaters, knowing that fans wanted to see the movie very badly, started offering movie times as early as 3:00 A.M for today’s December 18th debut!