Home MOVIES THE BATMAN Movie Script Is Being Rewritten from Scratch, Delay Imminent 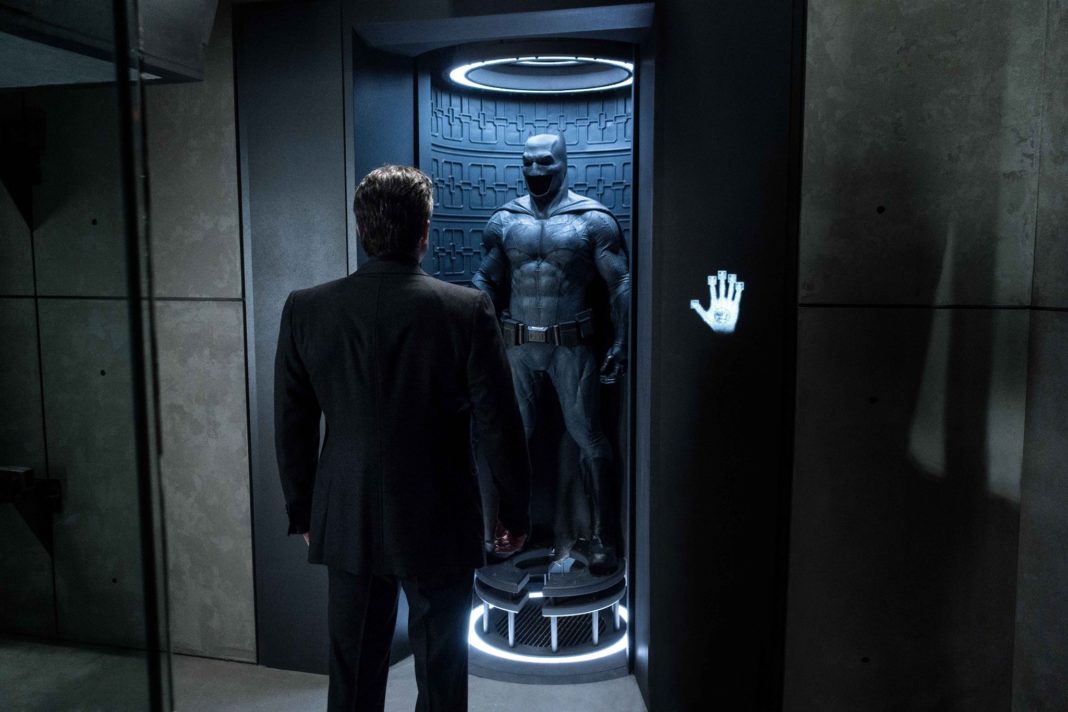 Oh, boy. So, we can take all the bluster surrounding Ben Affleck’s solo Bat-flick, The Batman, in one of two ways: DC/Warner Brothers have no idea what the hell they’re doing with their cinematic universe, struggling like hell to figure it out through panic-induced, reactionary maneuvers. OR, they just want to make sure The Batman absolutely hits the mark, something more important than hitting a preconceived theatrical release date.

Well, whatever the reasoning, sources close to Screen Rant have discovered that the script to The Batman, formerly handled by Affleck, DC’s CCO Geoff Johns, and screenwriter Chris Terrio, is now being rewritten from the ground up.

Now, all this might smell of something disastrous, but perhaps this is everyone taking a step back, gaining some perspective, and focusing more on creating a quality film than hitting the aforementioned debut date. This also gives new director Matt Reeves a chance to involve himself in the scriptwriting process and tailor the film more to his sensibilites. And no, that last bit isn’t a bad thing at all.

Now, about that projected 2018 release date…

Variety’s own Justin Kroll spilled the ‘deets’ via Twitter explaining why The Batman will more than likely be delayed:

Hearing Matt Reeves contracted to work on APES till at least end of June, so production on BATMAN likely not starting till 2018

And, because Reeves isn’t meeting with potential cast members until the summer, any casting rumors beforehand could be utter BS.

So…what does this mean for Joe Manganiello’s Deathstroke?? In the now-defunct Affleck/Johns/Terrio script, Deathstoke was going to be a significant baddie in The Batman film. He’s apparently in Justice League, and we even saw some raw test footage of the enhanced assassin as he stalked about Batman’s troop transport, The Flying Fox. If the script is going back to ‘stage 0,’ it’s possible Deathstroke might be ‘written out’ and replaced by a more recognizable foe. Joker, anyone?

So, what do you think? Is DC still scrambling behind-the-scenes, or is this what goes on to stop the scrambling once and for all to produce the very best Batman movie ever?