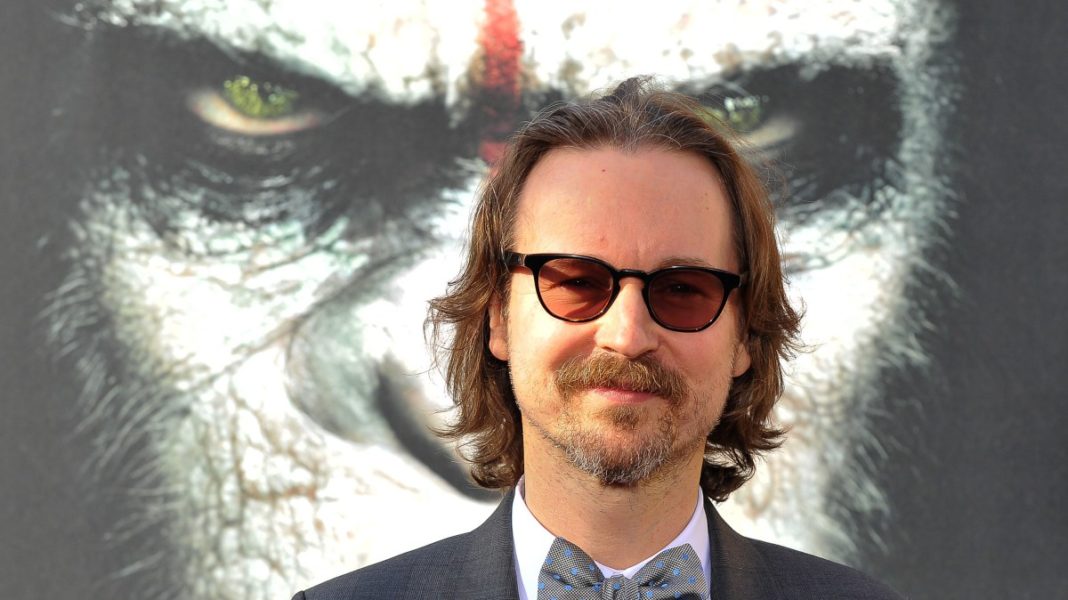 The latest Wonder Woman trailer has just been released, and it’s causing nerd-gasm overloads in fans the world over. While we’re desperately hoping that Gal Gadot’s portrayal of the Themysciran warrior princess will save the DCEU, we’re also wondering just how the new Batman solo film will fare now that Ben Affleck’s out of the director’s chair. Here are just some of the things that new director Matt Reeves should do right to give the Dark Knight the proper movie treatment he deserves.

On January 30th, the award-winning Ben Affleck announced his departure from the director’s role with this statement: “There are certain characters who hold a special place in the hearts of millions. Performing this role demands focus, passion and the very best performance I can give. It has become clear that I cannot do both jobs to the level they require. Together with the studio, I have decided to find a partner in a director who will collaborate with me on this massive film. I am still in this, and we are making it, but we are currently looking for a director. I remain extremely committed to this project, and look forward to bringing this to life for fans around the world.”

Personally, I had high hopes for Batfleck’s version of the Caped Crusader, and him leaving just gives me all kinds of chills—and not the good ones. There’s this constant fear that DC will once again screw up Batman’s lore and legacy, and Affleck leaving just means that he’s also become too frustrated with the creative differences.

Still, Matt Reeves stepping in might not be so bad. He did claim to be a fan of the Dark Knight, saying that he’s loved the character since he was a kid. “He is such an iconic and compelling character, and one that resonates with me deeply. I am incredibly honored and excited to be working with Warner Bros. to bring an epic and emotional new take on the Caped Crusader to the big screen.”

Here’s hoping Reeves will be able to steer the wheel well enough to keep the higher-ups from meddling in the production too much, and avoid another disjointed Batman v Superman fiasco.

Yes, yes; we all know that The Dark Knight Trilogy was — and remains — one of the greatest superhero sagas of all time. But the gritty Nolan-verse is not really something that needs to be overused and replicated throughout the rest of the DCEU. Recreating the tone of Nolan’s films has been the trend that DC has been trying to achieve with all of its films, and, frankly, it’s quite tiring.

Whatever happened to the bright colors, and the justice, and the Alex Ross-feel of the Justice League and its superheroes? Whatever happened to the no-killing rule, and the saving the world, and the protecting innocent civilians without having to destroy buildings and murder unknowing bystanders in the process? Superhero movies should be based on the vivid panels of comics—not on barren wastelands devoid of color.

So yes, Batman is the epitome of gloom-and-doom in the DC Universe. But that’s not all he is—he’s also warm and flawed and, quite ironically, human. In fact, what makes Batman stand out from the rest of the League is his humanity—that he’s not a super-powered being or an alien or forged from the earth by Greek gods. So, why not let him be human and pour a little light into his dark and gritty world?

Much of the past Batman films have focused too much on the drama behind the hero and not enough on the character of Bruce Wayne himself. I think it’s high time that audiences see the man behind the cowl and what makes him tick.

In the comics, what makes Batman cool is his unique and often super-cool ways of responding to certain situations, like when he went head-to-head against Darkseid to save his friends, or when he responded to being mindwiped by building a personal Big Brother to spy on everyone in space. All of his actions in the comics reveal aspects of his personality and philosophy that we haven’t really seen much of in the films—his stubbornness, his bravery, his insanity, his undying loyalty to his friends.

Most of all, the new solo Batman film needs to correct Snyder’s disaster of allowing Batman to kill. That’s the one thing he’s always abided by—the fact that he refuses to kill no matter what the cost. We’ve actually already seen glimpses of this beginning in young Bruce Wayne in the TV series Gotham, so yes, let’s hope that DC is finally going in the right direction with this character.

If there’s one thing the DCEU should learn from the blockbuster success of The Lego Batman Movie, it’s that our favorite brooding Bats is not alone. There is a real hero and a real human being underneath all that darkness, and that includes showing his vulnerabilities with his Bat-family and his often-estranged JLA teammates.

For instance, in the animated Justice League Unlimited, he takes pride in simply being a “reserve member” of the Justice League, but he still always shows up to save the day when the League needs him most.

In the comic  Superman/Batman, the brilliant dichotomy between Supes and Bats shows how different they are from each other, but also how similar they are when you get right down to it. The series brilliantly shows their parallelism and unique brotherhood. Just because they’re in the same room together doesn’t mean you need to pit them against each other just to boost marketing sales, only to have them end up bonding over their mothers’ names. There’s so much more to Superman and Batman than that, and Matt Reeves will hopefully pull off their relationship more properly.

Still, there’s one thing that BvS got right about Batman, and it’s this: that Bats can take down an entire warehouse full of heavily armed men because, well, he’s Batman. The Arkham video games have done a tremendous job of showcasing Batman’s strategic tactics and close-quarter-combat skills, and we’ve seen a glimpse of that in BvS. Hopefully, with Matt Reeves’ background and his beautiful work in Dawn of the Planet of the Apes and Cloverfield, we’ll get to see more of Batman’s takedown skills and KAPOW-worthy combat.

That said, there’s a lot of potential for the solo Batman film, and we can’t wait to see how the whole thing unfolds. What are you looking forward to the most? Is it Sad-fleck being all sad, or Joe Manganiello’s Deathstroke being all badass? Sound off in the comments below!