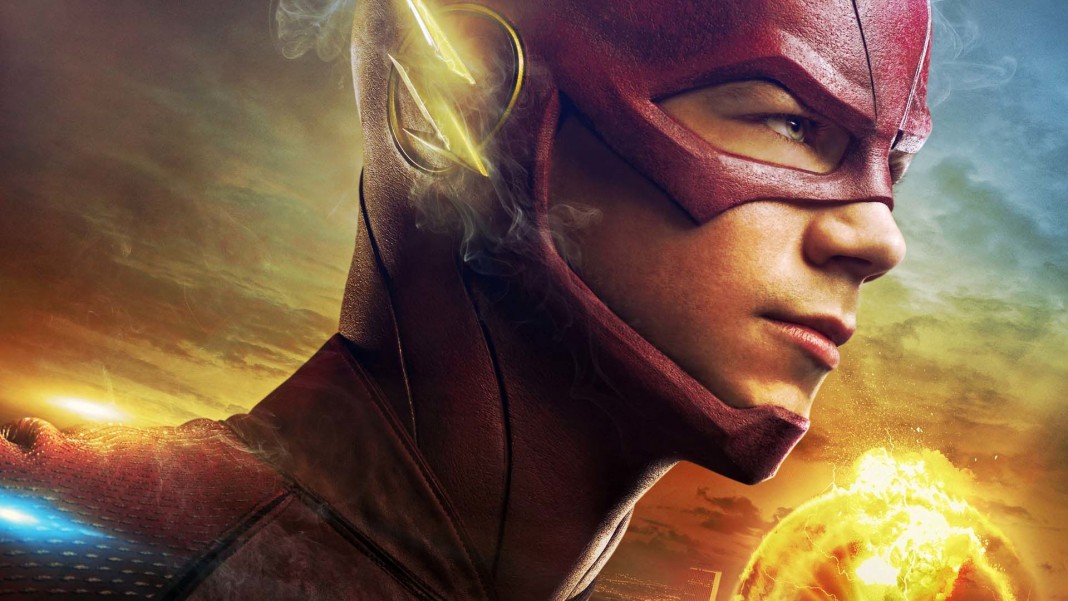 Sure, the title talks about Flash supporting Flash…but what about internet Flash? Don’t those guys need some support? Okay, so bad jokes aside it looks like Grant Gustin has taken to Twitter to set a few things straight. Apparently, the internet has been having a field day ripping on the movie Flash, who will be played by Ezra Miller. Their thoughts are that Grant Gustin, who plays the TV Flash, should have also played the role to maintain cinematic cohesion. Of course, people forget that Grant Gustin is not one to condone that sort of behavior. Because if this, he released the following statement:

“Ok you guys. I hate having to explain myself, I don’t think it’s necessary most of the time. Especially on the Internet. I’m going to here because there are too many people that are saying things about me that aren’t true.

I fully support Ezra Miller as Barry Allen and the Flash on the feature side of DC. I’ve never met the guy, but I think he is a fantastic and interesting actor. Would I have liked to play Barry Allen in a film? Sure. I love this character and it has changed my life and making movies and tv is something I hope to be fortunate enough to do for the rest of my life.

I ‘liked’ some tweets from fans that expressed their support of me and said they would’ve enjoyed seeing me in the movie. Nothing of anyone ‘bashing’ Ezra. I don’t condone that type of behavior (especially on the Internet) and I definitely don’t partake.

I can’t wait to see all of the DC movies that are slated for the upcoming years. I am a fan and it will be awesome. Embarrassed that I had to do this but those are my honest thoughts. Everybody chill and be nice.”

Aww, such a nice guy that Grant Gustin! You can tell that he really likes what DC is doing and doesn’t feel any sort of possessiveness. The fact that he even released such a statement shows that he really is a stand-up guy. Some people speculate that if they had included Grant Gustin’s Flash into DC Movies then you would have to bring in all of the other characters from TV shows and DC probably doesn’t want to go down that road. Oh well! At least they could do me a favor and get Matt Ryan to be Constantine again…