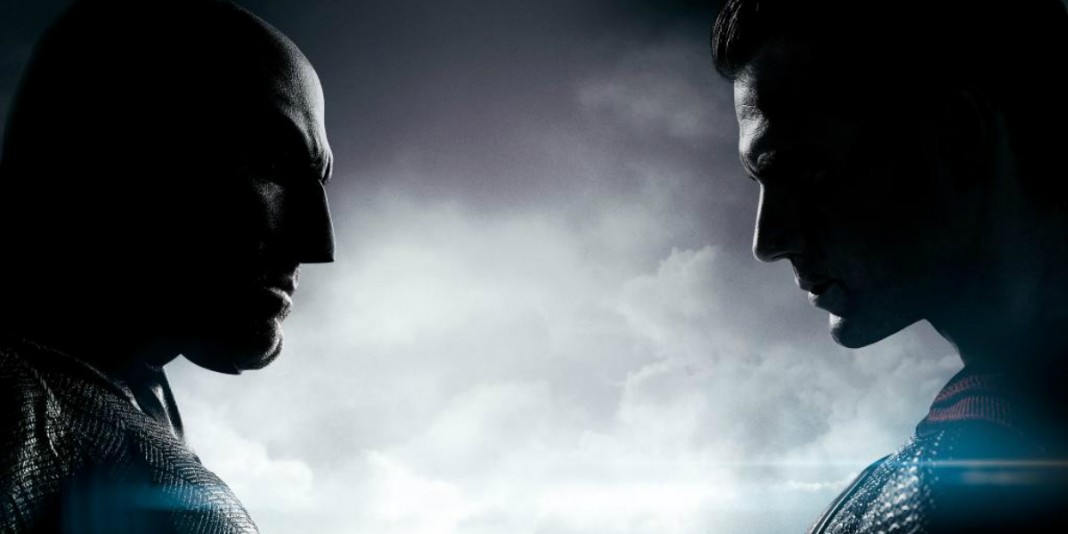 Now, allow me to expound a bit more on when, and in what form, we’ll be receiving an R-Rated version of Batman V Superman. Firstly, the R-Rated version will be available through the Batman V Superman “Ultimate Edition” DVD/Blu-Ray. And yes, it will be available this year, probably 4-6 months after the film leaves theaters. Sorry; the theater-traveling version will still be a violence-stifling PG-13, but we’ll receive our extra bloody BVS iteration in the relatively near future. Hmmmm. Is this one instance where I should actually skip a superhero movie’s theatrical stint and wait for the DVD release?  Hmmm.

Another interesting tidbit: the reasoning behind the DVD/Blu-Ray’s R-Rated designation is, according to the MPAA, due to “sequences of violence.” Oh, yeah.

So, I’m really hoping this R-rated version will really deliver on the additional violence. Wouldn’t it be great to see Superman tear off Batman’s leg and beat him senseless for 12 minutes while uttering harsh, translated, Kryptonian curses? Yes, it would be.

And check out our selection of Batman v Superman T-Shirts Rated “T” for…uh…T-Shirts.