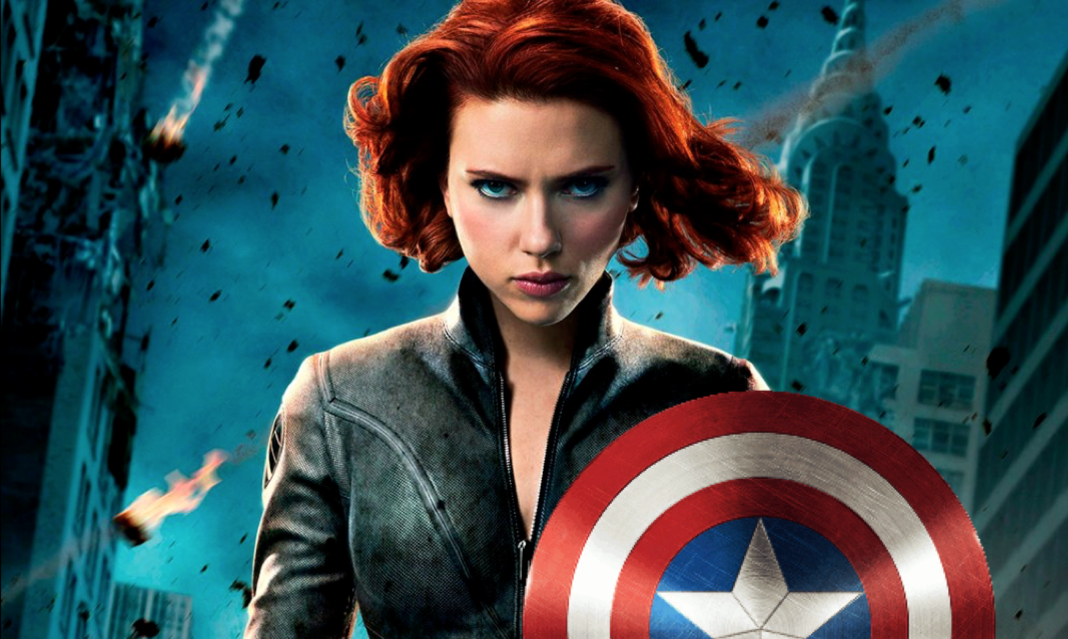 With Avengers: Infinity War coming in the next few days, the Marvel Cinematic Universe is bound to change. All of our favorites heroes will FINALLY unite in the fight against Thanos: Captain America, Iron Man, Star-Lord, Gamora, Doctor Strange, Spider-Man, Black Panther, and maybe even Hawkeye. Though our heroes are a formidable force, Thanos is not to be doubted. As readers of the Marvel comics know, Thanos is practically unstoppable with a fully operational Infinity Gauntlet.

Yet, Infinity War is still superhero film, specifically a superhero film in the overwhelmingly positive Marvel Cinematic Universe. Not one film from Marvel Studios has let evil win. So, while our heroes may suffer and sacrifice, the forces for good – ALWAYS – overcome.

However, while Thanos may eventually be defeated, both Kevin Feige, the head honcho of the MCU, and the Russo Brothers, who are directing Infinity War, have promised that the MCU will never be the same. Marvel Fans have suspected that this drastic change to the MCU will come to fruition through the deaths of some of their favorite characters — one of them being the Star-Spangled man himself, Captain America.

His absence will leave quite the shoes to be filled within the MCU. Throughout his life, depicted across five Marvel Studios films (this is excluding his small cameos in Spider-Man: Homecoming and Thor: The Dark World), Cap has always fought for what is right, people who need help, and for those he loves. He has been unrelenting yet forgiving, and he will not be forgotten.

However, this has not stopped fans from wondering which character will step up and become the next to wield the red, white, and blue shield. Will it be his best friend, Bucky Barnes, or his loyal partner, Falcon? Although both options are canon within the comics, neither seem to be a great choice for the MCU. During Civil War, the entire world was looking for Bucky, believing he had killed King T’Chaka of Wakanda; such a reputation is hard to be forgotten. And on other hand, Falcon has never expressed any interest in wanting to lead; he has always been happy just to support Cap, making such a leap a bit out of character. In fact, there is only one logical solution, one person who is both worthy and whose character arc has been leading them to this occasion: Black Widow.

Though it may seem like comic book heresy, here are 8 compelling reasons why Black Widow should be the MCU’s next Captain America:

Black Widow is a BADASS

Part of being Captain America is being a super soldier, and that means being able to fight smart and fight hard. Chances are, if you’ve seen a movie set in the MCU, you probably saw Black Widow kicking some ass. She always uses her surroundings, gadgets, and skills to her advantage. Whether it’s Hydra agents, Chitauri, or Ultron drones, nothing gets in her way – not even her fellow heroes. Just take a look at this seven-minute super cut of Natasha Romanova taking down bad guys with ease:

As seen in that fight scene super cut, Natasha always uses what’s around her to get an edge. Whether it’s a gadget, a gun, or a basket, if it will help her, she will use it. However, her resourcefulness goes beyond her countless battles. After being captured by Ultron in Avengers: Age of Ultron, Black Widow is able to send a message to the other Avengers about his world-ending plans and hideout in Sokovia. Without this information, Earth’s Mightiest Heroes might have been devastatingly late to the fight!

Well… except for Quicksilver, but we already know what happens in a face-off between him and Ultron…

No matter whom Bucky Barnes has killed as the Winter Soldier, Cap has always stood by him, even against his own team. That bond of friendship and loyalty from Cap has been adored by audiences, and without it, there could not be a Captain America.

Lucky for us, Black Widow demonstrated her own loyalty to her friends years ago in the first Avengers film. When viewers first see her in that film, she is doing some spy work — some interrogating. Coulson calls, telling her to come in, but she refuses until Coulson mentions that Barton (aka Clint Barton, aka Hawkeye) has been compromised. The second she hears this, Black Widow joins up with SHIELD and the other Avengers to not only save her friend but the whole world.

Earlier, I mentioned the public’s mistrust in Bucky as one reason why it would be difficult for him to become the next Captain America. In the interest of fairness, there has also been some mistrust with Black Widow, not just between her and the Avengers but between her and the public as well. After all, she was a highly trained KGB spy and assassin.

However, as an Avenger and Agent of SHIELD, Black Widow has distanced herself from this awful past much more than Bucky, especially in the public eye. During the climax of Captain America: The Winter Soldier, Black Widow helps to leak data, exposing HYDRA’s work within SHIELD. This leaked data included plenty of information about her unsavory past, and she even testifies before the Department of Defense in response to it. But nevertheless, Black Widow did what she had to do, leaking the data and dealing with the consequences. Check out that scene below from the ending of the film:

Aside from her loyalty to her friends and emotion suppressing tendencies, Black Widow is actually an extremely caring person. The examples are numerous, from her interactions with Hawkeye’s secret family to her general concern for humanity. However, the most recognizable and probably most noteworthy is her view on the Hulk.

During the first Avengers film, she came face to face with the horror the Hulk can cause, but despite that, she saw past the Hyde-like monster to the gentle Dr. Jekyll within. Throughout Avengers: Age of Ultron, the two explored this unexpected romance, which ended up being pretty close to perfect:

Doing what’s right, especially in the MCU, is not simple and not without personal cost, especially when you’re a former assassin accustomed to getting a job done any way possible; however, in the MCU, Black Widow always does the right thing by listening to her gut – better yet, her heart.

Toward the end of the climactic airport battle from Captain America: Civil War, Black Widow makes the decision to betray team Iron Man and help Cap and Bucky escape. Despite the potential damage she could do to herself and her career as an Avenger, Black Widow believes in Cap and believes he is going off to save world, so she lets him go.

Although she is named after a spider known for killing is lover, Black Widow fights as an Avenger to protect and preserve life and not take it – unless absolutely necessary. Her countless battles as an Avenger are a testament to that fact; however, in Captain America: The Winter Soldier, Natasha goes above and beyond. Despite being unarmed, she distracts the Winter Soldier when running away to keep him from hitting any civilians during their fight. She runs in an unprotected straight line down the street, ordering them to “get out of the way!” This moment can be seen in the last 30 seconds of this clip from the film:

Iron Man can hardly stand him but respects him, Thor calls him “tiny,” and Hulk… well, Hulk never listens to anyone – he just smashes! But Black Widow, unlike the rest of the Avengers, listens, respects, and is inspired by Captain America. Unlike the others, he has challenged her the most and forced her to change in positive ways – the kinds of ways that emulate what it truly means to be Captain America. Take a look at this openhearted scene between them from Captain America: The Winter Soldier:

No one else has been affected by Cap quite like that. In fact, Natasha’s entire character arc in that film seems to be a testament of her transformation from spy to hero, and it’s all thanks to Captain America.

Despite the comic book precedents, Black Widow SHOULD be the next Captain America. Her character arc from assassin to spy, and finally to a selfless Avenger, is unrivaled in the MCU. No other character has come farther in their development — from someone complicit within their given worldview to a selfless, courageous hero — like Natasha Romanova, the Black Widow.

Whosoever holds that shield, if he or she be worthy, shall possess the power of Captain America. And Black Widow has proven herself to be more than worthy — if not in style, in spirit — to take up the mantle of Captain America, leader of the Avengers.

Be sure to check back in with The Source for more Avengers updates and brilliant ideas like this one!