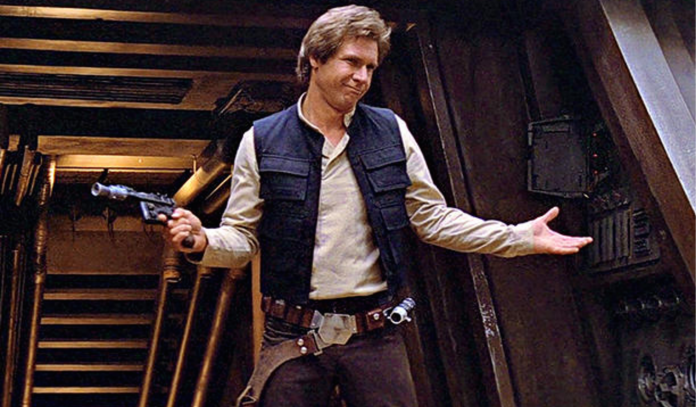 Currently called Han Solo: A Star Wars Story, the movie is currently in pre-production with Christopher Miller and Phil Lord of The Lego Movie fame. Some speculate that we may see Alden Ehrenreich make an appearance as a Young Han Solo during Rogue One. As far as we know, Han Solo will look to fill in the adventures of Han Solo before the events of Star Wars: A New Hope. I think that probably involves stone boxes filled with ghosts, temples where they remove the hearts from still living people, and hanging out with Sean Connery. Good times! Han Solo currently has a scheduled release date of May 25, 2018.