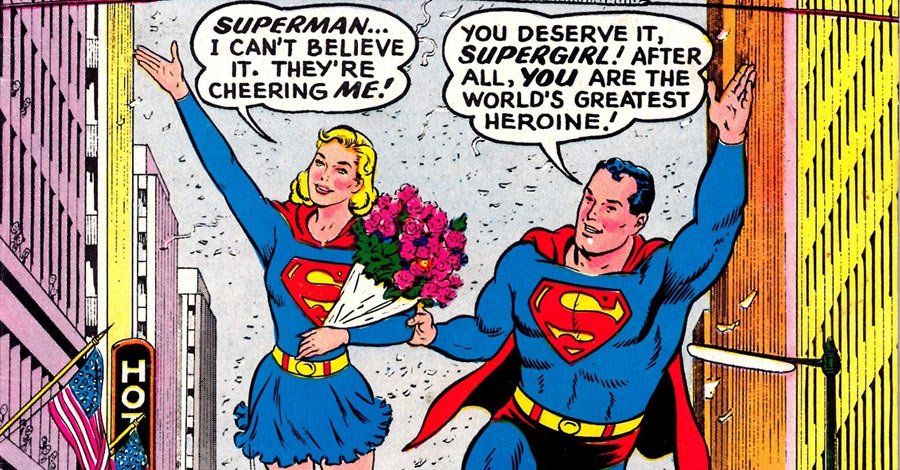 It’s a bird! It’s a plane! It’s a particularly dour Henry Cavill rappelling from a mountain! No, it’s Tyler Hoechlin as Superman on Supergirl Season 2! Our friends at Entertainment Weekly recently shared a new, official still from the upcoming, CW-produced season of Supergirl. Conveniently, it features Superman and Supergirl (Melissa Benoist) staring at something resting lower than their noses, but apparently frustrating and/or upsetting. People-sized escape pods, anyone?

With the recent release of the first official poster for Supergirl Season 2, we can’t help but wonder when the first season 2 trailer might hit. Today? Tomorrow? Next week? It needs to be soon, considering Kara, the DEO, and her once heavily implied, but finally corporeal cousin return to your living room picture box Monday, Oct. 10th at 8/7c. 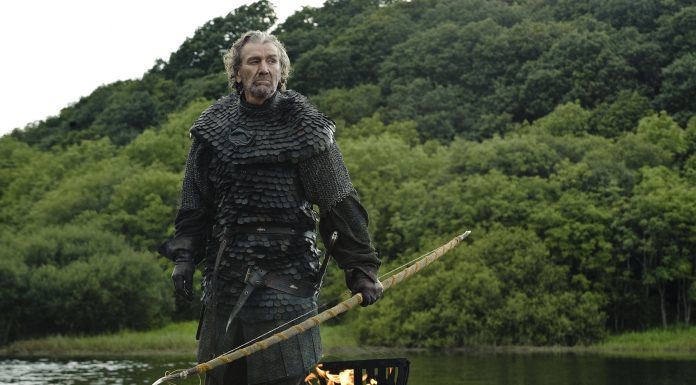 Was The Force Awakens Snubbed for Best Picture Nomination?