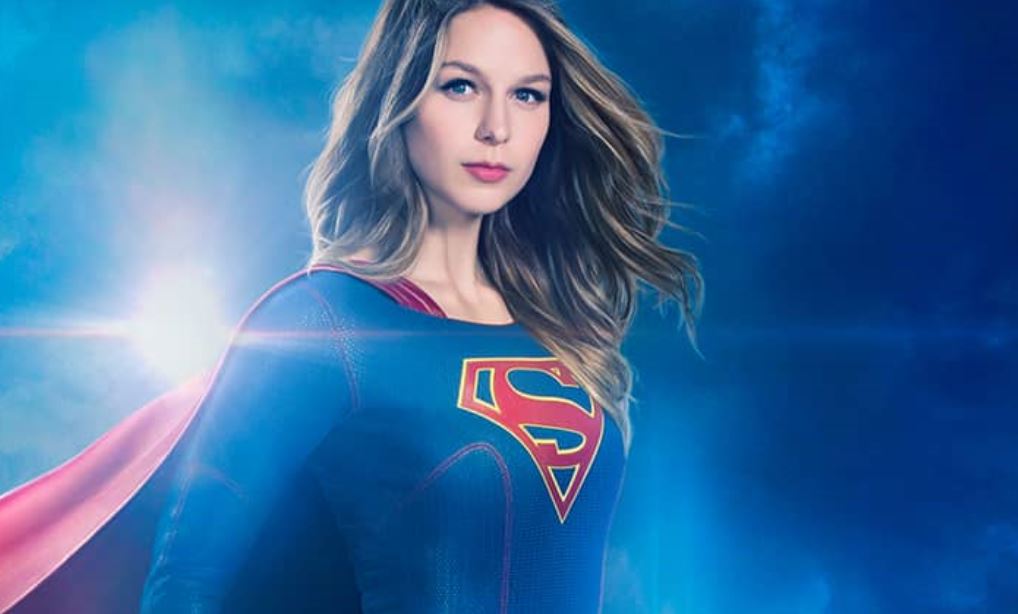 Supergirl Season 2 is gearing up to be significantly, well, “super.” Why? Because, firstly, she’s on The CW network, meaning she’s now part of a shared, DC TV universe; this means she’ll be rubbing padded shoulders with the likes of The Flash, Arrow, and the Legends of Tomorrow. Secondly, Season 2 weaves Superman into CW/DC canon! Yes, the Man of Steel will also make his small screen re-debut as he and Kara are left contemplating the mysterious inhabitants of some recently crash-landed escape pods.

When does Supergirl return? That would be Monday, Oct. 10th at 8/7c. And you really didn’t need to ask that, considering the poster informs one quite effortlessly. Should she also “dare to defy?” Well, her very presence begets a constant state of defying, considering she comes from another planet and negates commonly understood physics at every turn. It’s a state of “super,” after all.