Home TV Editorials Characters We Needed More of in ‘The Defenders’ 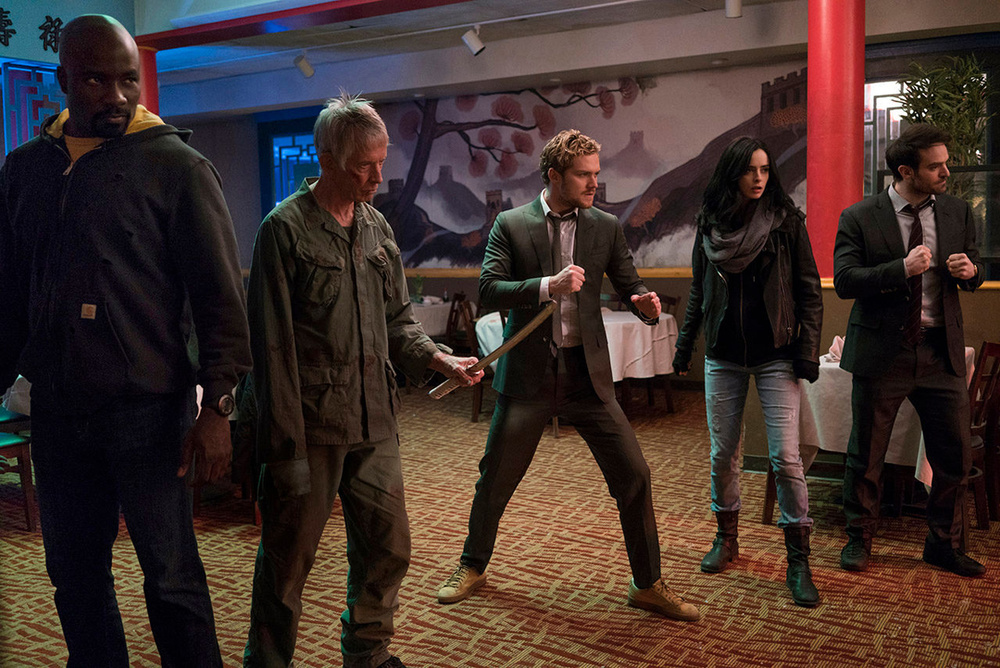 The Defenders has been highly anticipated for quite some time. For those who didn’t spend the past weekend binge-watching the Netflix miniseries, I’d say get on it! Seriously, though; the eight episodes were packed full of action and little nods to the four individual series. In the end, the only thing I can complain about is that I wanted more; maybe the second season will feature thirteen episodes? We can only hope.

Even though The Defenders was primarily about the four headliners, these superheroes are nothing without their “sidekicks”. While some had a more predominant role than others, there are some that needed more screen time. If The Defenders was thirteen episodes instead of eight, perhaps the following characters would’ve been granted an opportunity to shine. 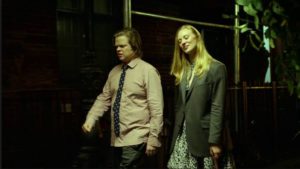 The Daredevil alumni needed way more screen time than they were given since the second season of Daredevil left off with a lot of unanswered questions. While The Defenders did what it could to fix these plot holes, it didn’t feel like enough.

Karen and Foggy’s relationships with Matt were strained at best, but they were at least talking. From the way things ended, we needed more of an explanation as to how they started talking again. I don’t want to spoil anything for those who didn’t complete The Defenders, but we could all use more Karen Page and Foggy Nelson. 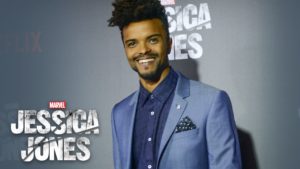 If you want to talk about a character rising from the ashes, look no further than Malcolm. First appearing in Jessica Jones as an unfortunate drug addict, Malcolm soon broke away from the nasty drug habit enabled by Kilgrave. He then became a viable asset to Jessica, as well as a great friend. When he appeared in The Defenders, he was still supportive of Jess and, thankfully, his usual buff self. We needed more of that kind-hearted beefcake on screen! 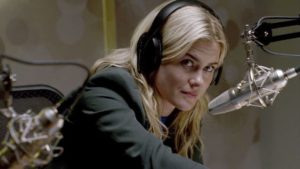 Another Jessica Jones veteran, Jess’s BFF definitely needed more screen time. Of course, the voice of wisdom on the air provided the viewers with insight, but Trish can kick ass. Hopefully, in the second season of Jessica Jones, we’ll have more of Trish finding her inner superhero, but The Defenders lacked some serious Hellcat. And how amazing would it have been to have more Karen and Trish interactions?

Did you really think I would get through this list without mentioning The Punisher? For a long while, we had come to terms that everyone’s favorite anti-hero wasn’t showing up in the street-level superhero mash-up. That was until a recent trailer hinted otherwise. There was hope for a brief moment that Frank Castle would show up. He didn’t. Not once. And that was disappointing. The only reason I can think of to exclude him is this:  the producers knew that not only would he take over, but the eight episode miniseries would drop down to one.

We did, however, get a teaser trailer at the very end of The Defenders series. Thank god for small miracles.

The Defenders is now available on Netflix!