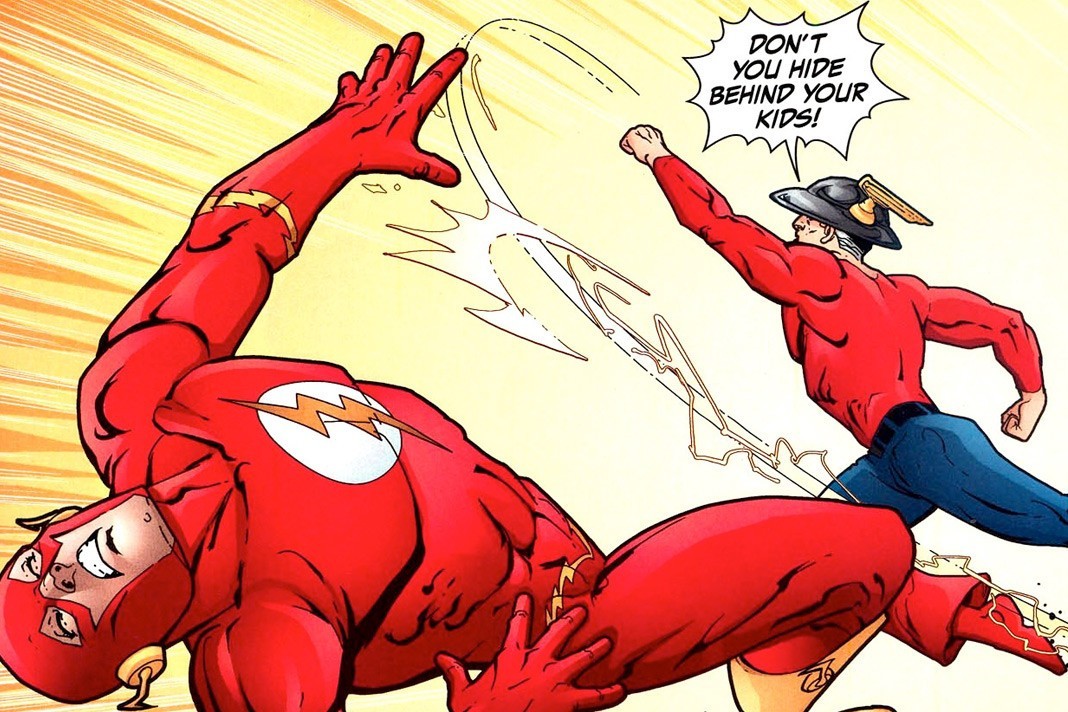 Get Excited for the Arrival of Jay Garrick!

Of all of the things we were surprised with last year, it was the over-all quality and direction of CW’s The Flash. We’ve seen all sorts of baddies and good guys; we’ve had Reverse Flash, Gorilla Grodd, Captain Cold, Heatwave, Golden Glider (shutter), Every-Man, Firestorm, Atom, Green Arrow and hints of Vibe and Killer Frost… but what about the original Flash, Jay Garrick, the one that came before Barry Allen?

Well, it looks like we are finally getting our wish; CW has released a special promo image teasing the appearance of Jay Garrick, the original Flash! Within the comic book world, Barry Allen was able to vibrate into another dimension where he then met the Golden Age Flash, Jay Garrick. Do you think that they will use Jay Garrick to introduce the possibility of the Multiverse?

Excited for the Flash? Check out the full TV lineup for this fall with our 2015-2016 Superhero TV Schedule. 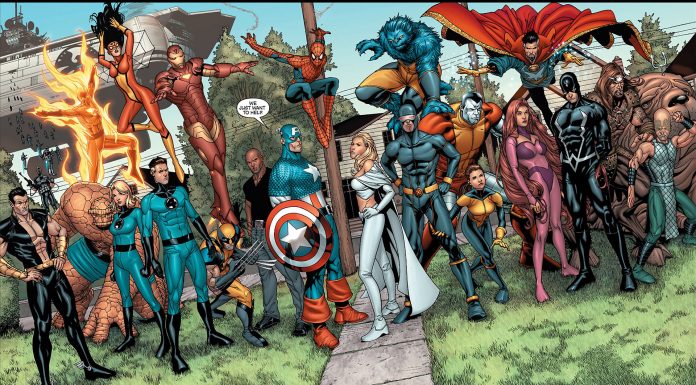 Get Ready for Cooking and Sloppy Eating with Our Superhero Aprons!

5 Actors Who Could Portray Nightwing