When DC’s animated series focusing on the exploits of in-training, second generation superheroes was canceled after 46 GLORIOUS episodes in 2013, impassioned fans of Cartoon Network’s Young Justice, myself included, lost their collective sh*t and demanded its immediate return. For years, said vocal fan-base petitioned for a third season, joined by the show’s producer, Greg Weisman, and voice actor Khary Payton (Aqualad); both spoke of a potential resurgence, but their information seemed unsubstantiated…until now. According to a recent press release, Warner Bros. animation started production on Young Justice Season 3.

Currently, there’s no word on which network the show will debut, or the actual debut date, but the press release states the returning series will deliver, “new twists, turns and dangerous new threats for the team, but most importantly, the opportunity for fans to finally continue the adventures of some of their favorite Super Heroes.”

Why am I excited about this? Why should you be excited about this? Because the animation was solid, the stories actually followed a long-form arc, and the characters — Nightwing, Robin, Aqualad, Kid Flash, Superboy, Miss Martian (and others) — were surprisingly well-defined and interacted exceptionally with one another.

Another bit of good news: Brandon Vietti (Batman: Under the Red Hood, Superman: Doomsday) and Greg Weisman (Star Wars Rebels, Gargoyles) will be returning to the series. 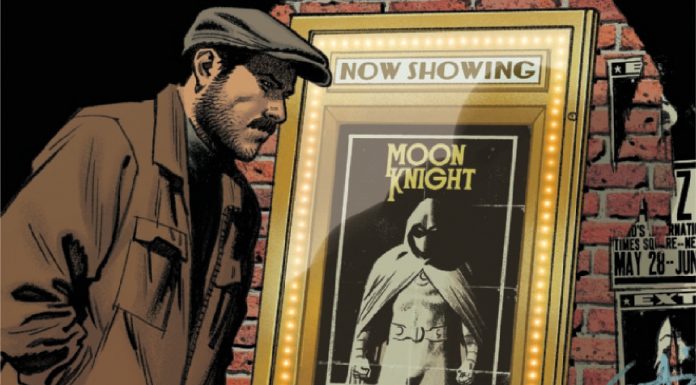 Joker and The Riddler Were Almost in Batman V Superman