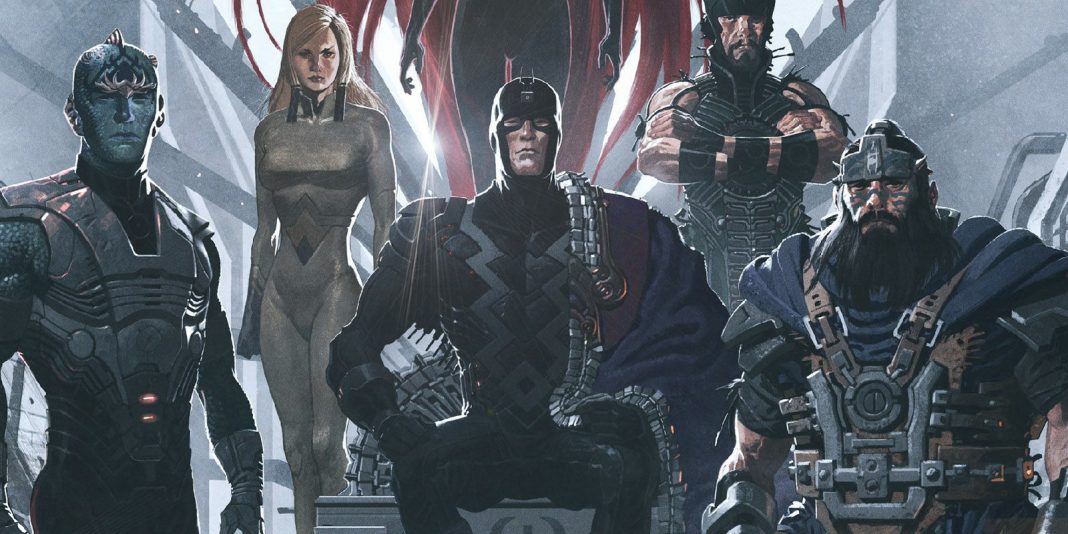 We already know that the first two installments will actually premiere in IMAX theaters, so yes, it seems the once-shelved, prospective movie property will get its time on the big screen. After this cinematic debut of a television series — a rather unique occurrence and probably a first — the series will follow up with 6 more episodes on ABC. Eight episodes isn’t an anomaly, considering this count is shared by Agent Carter and The Defenders.

The trade also notes, and wants to make it very clear that The Inhumans is not a spinoff of Marvel drama Agents of SHIELD.” So, no Daisy and her never-ending battle against the Watchdogs to protect Inhumans in this particular series.

To be honest, I’m very much okay with this.

The New York Times also shared some additional info, confirming the series will be co-financed by IMAX (another first), meaning it “will include cinema-quality visual effects” with imagery “enhanced due to Imax technology.”

Will this new series be an origin detailing the Inhumans’ place in the Marvel Universe thousands of years ago? No. According to THR, the Inhumans’ exploits will occur in the present, and even, on occasion, upon their legendary locale, the blue area of the moon.

Excited? We are. Big time. 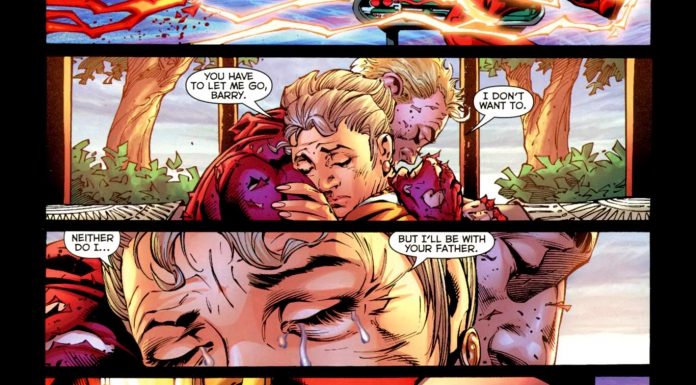